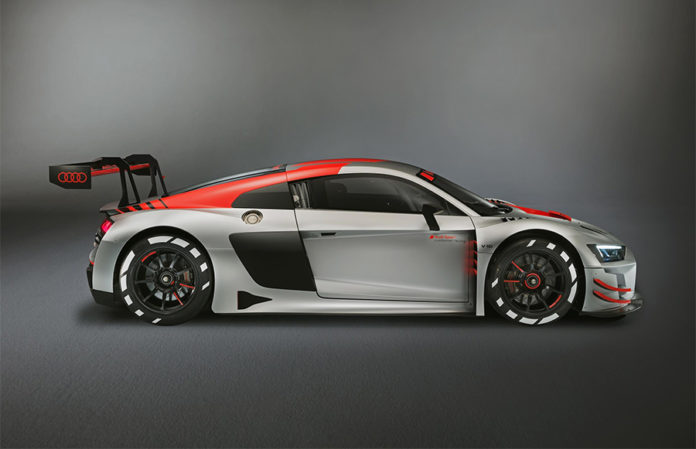 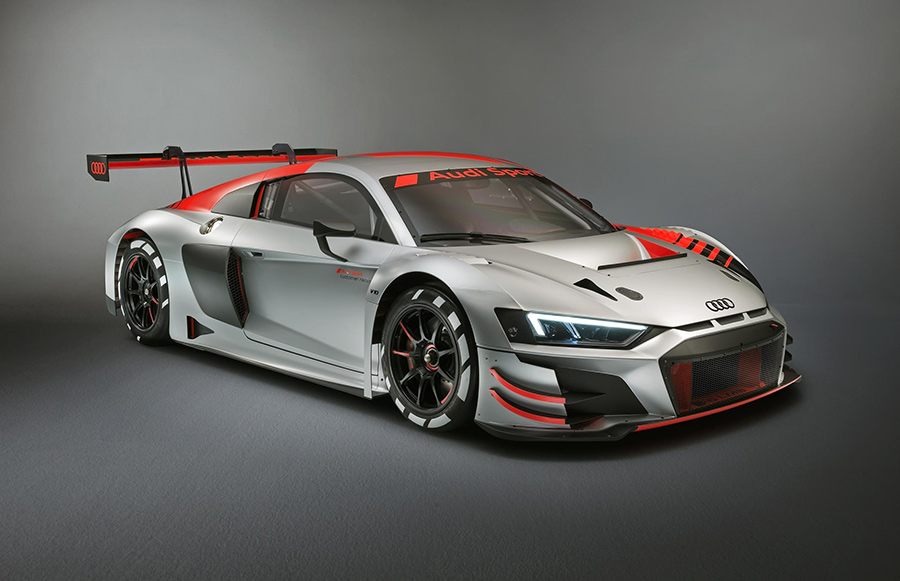 Bathurst, Daytona, Dubai, Laguna Seca, Nürburgring, Sepang and Spa: Ever since the Audi R8 LMS made its debut in 2015, it has engraved its name in the winners’ lists of the major endurance races. Worldwide championship titles, plus international success in the FIA GT World Cup and Intercontinental GT Challenge complete the track record for the young winning car. Nevertheless, there is room for improvement for Audi Sport: “In developing the evolution of the car, we’ve put even greater focus on our customers and their needs,” says Chris Reinke. “The pre-design stage for the second evolution of our current model generation centered on many discussions with our teams.” In addition to the pros who are successful with the race cars, amateur drivers have also clinched class victories or overall titles in America, Asia, Australia, New Zealand and Europe. 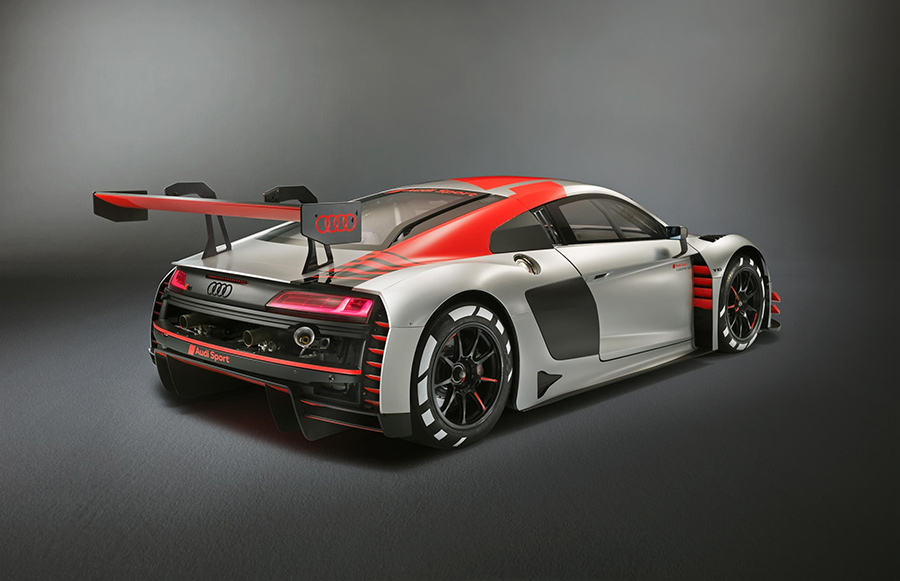 During the development project of the latest evolution, Audi Sport concentrated on providing these customers with an even better technical base than before. Optimization of the aerodynamics and cooling give greater consistency under various dynamic driving conditions. Durability of the power transmission elements is another focal area. For the teams, the evolution package of the Audi R8 LMS pays off both in terms of racing and economy: Moderate modifications of the overall concept and longer service intervals for the clutch and transmission represent sensible investments promising success in racing and optimally support amateurs. Whether the teams already own a second-generation Audi R8 LMS or buy a new model: the changes benefit everyone and are also suitable for retrofitting to existing race cars. 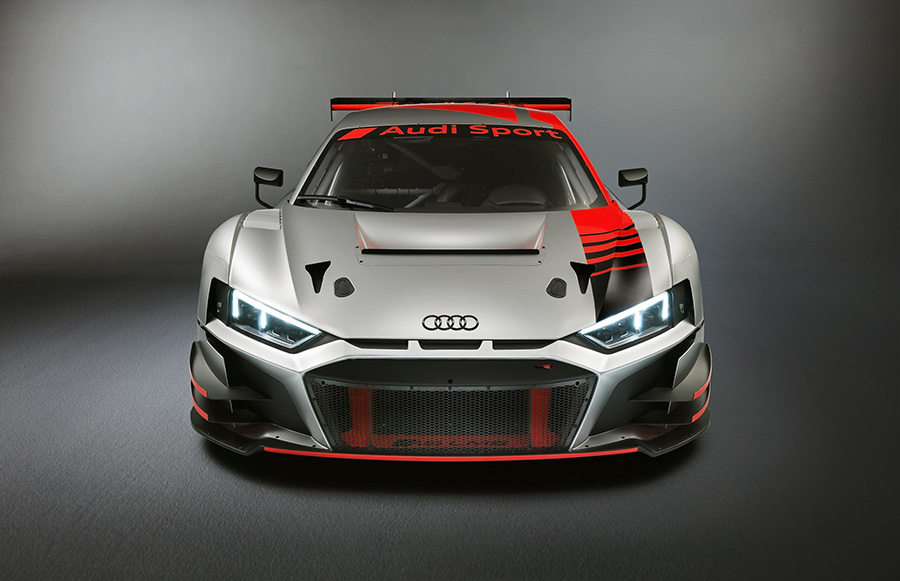 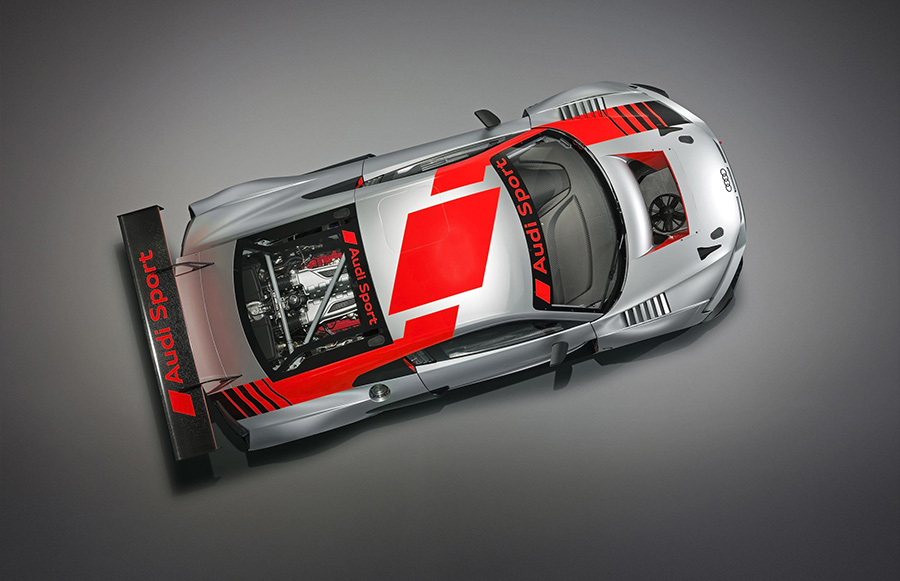 The New Audi R8 is a Lamborghini at a Lower Price