After Setting Auction Record For A Barrel of Bourbon, Michter’s to Release Its 10 Year Bourbon 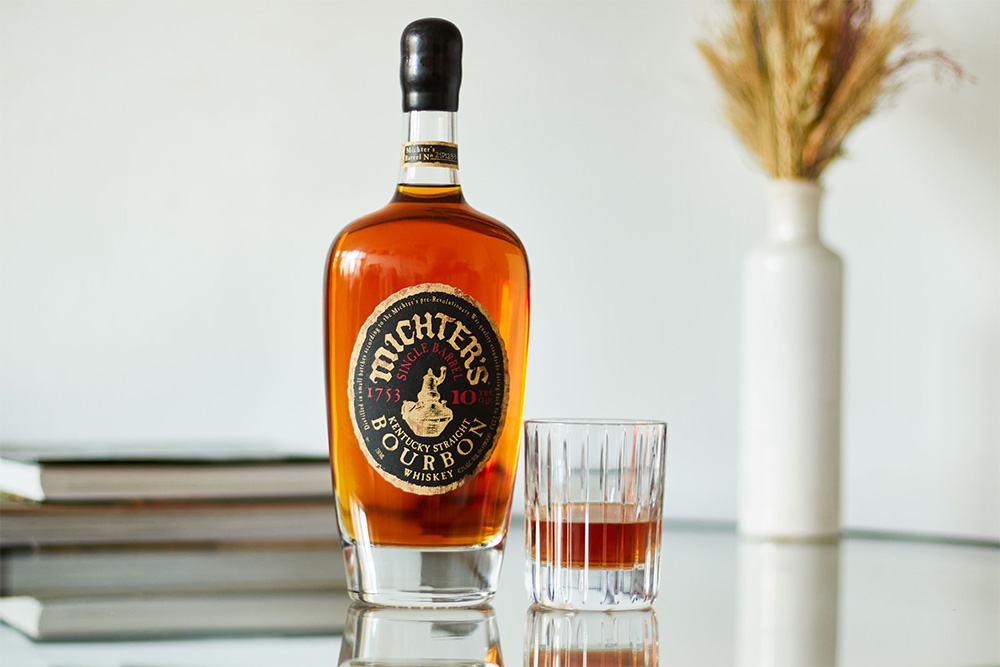 This May, Louisville-based Michter’s Distillery will begin shipping the 2021 release of its 10 Year Bourbon. In July of 2020, a private barrel selection bottling of Michter’s 10 Year Kentucky Straight Bourbon established the record for a barrel of bourbon purchased at auction when it was sold in London for £166,000 (US$209,462). “It’s wonderful to see the growing recognition that well-made bourbon, rye, and American whiskey are having around the world,” observed Joseph J. Magliocco, Michter’s President.

Michter’s 10 Year Kentucky Straight Bourbon is 94.4 proof, and it sells for a suggested retail price of $150 in the U.S.

It has been stored in Michter’s heat-cycled warehouses. “When we heat cycle, it increases the interaction between the whiskey and the wood allowing us to extract more character from the barrel resulting in a truly rich and exceptional whiskey that is not overly oaked,” stated Michter’s Master of Maturation Andrea Wilson.

Michter’s makes highly acclaimed, limited production whiskeys. Michter’s is renowned for its small batch bourbon, single barrel bourbon, single barrel rye, and small batch American whiskey. In January 2021, Michter’s was named the #1 Top Trending American Whiskey brand by Drinks International in their Annual Brands Report for the third year in a row. Beyond its main distillery in the Shively section of Louisville, Michter’s operations extend to two other sites in Kentucky. In Springfield, Michter’s is farming estate grown grain on its 145-acre property, while in downtown Louisville, Michter’s has its second distillery in the historic Fort Nelson building. Situated in a prime location on West Main Street opposite Louisville Slugger and on the same block as the Frazier Museum, Michter’s Fort Nelson Distillery features the legendary pot still system from Michter’s Pennsylvania Distillery. When open, it also has educational tours with whiskey tastings as well as The Bar at Fort Nelson, which features classic cocktails curated by spirits and cocktail historian David Wondrich.

Experience the Only Resort Golf Course on the Las Vegas Strip

‘The Emerald Isle Collection’ Sets Record for the World’s Most...