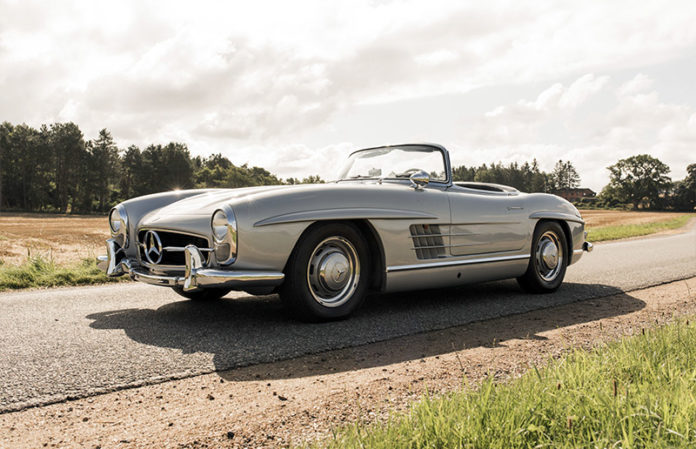 A 1957 Mercedes-Benz 300 SL Roadster is the top lot at Bonhams inaugural Padua sale, taking place at Italy’s largest and most widely attended motoring show, Auto e Moto d’Epoca on 28 October. The motor car is expected to achieve between €750,000-950,000. 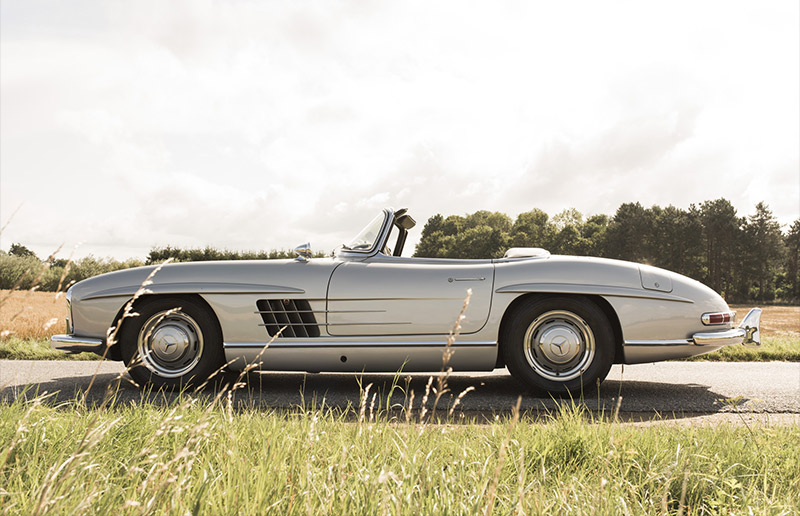 2017 marks 60 years since the creation of what has now become one of the world’s most celebrated motor cars. Created as a road-going version of Mercedes’ hugely successful W194 racing car, it remains arguably one of the most influential post-war sports cars ever made. Losing the ‘gullwing’ doors allowed the roadster to develop in to an eminently driveable supercar, with improved handling, access and suspension. 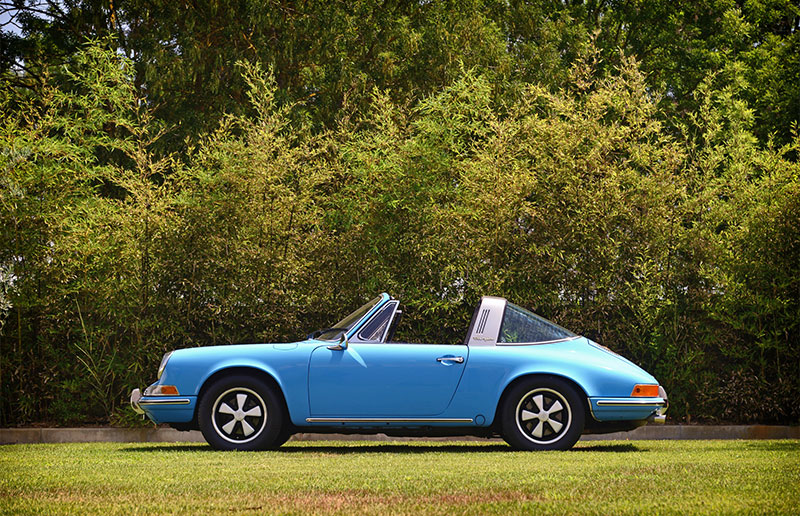 In addition to the astonishing array of Italian classics heading to the auction, a fine selection of German automobiles will be joining the Mercedes-Benz. A 1954 Porsche 356 Pre-A Speedster (€420,000-500,000) benefitting from the purest Porsche aesthetics will be offered. In present ownership since 2011, the roadster was restored as recently as this year, and is eligible for the Mille Miglia, one of the world’s most prestigious historic motoring events.