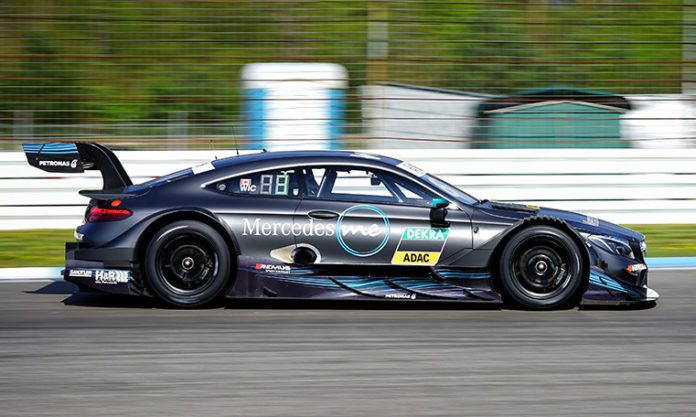 Paul Di Resta set the second-fastest lap of the test week on the final day of the tests, with a time of 1:30.236 minutes. The new generation of DTM cars was therefore more than two seconds faster than its predecessors as recorded on the final weekend of the 2016 season at the same venue. By way of comparison, the pole time for Race 1 on the second of the two visits to Hockenheim in 2016 was 1:32.344 minutes. 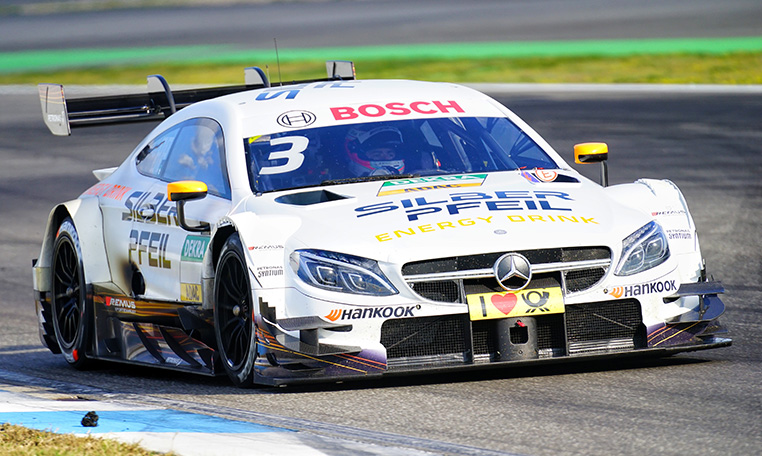 Paul Di Resta set the second-fastest lap of the test week on the final day of the tests, with a time of 1:30.236 minutes. The new generation of DTM cars was therefore more than two seconds faster than its predecessors as recorded on the final weekend of the 2016 season at the same venue. By way of comparison, the pole time for Race 1 on the second of the two visits to Hockenheim in 2016 was 1:32.344 minutes.

“I’m very happy with the test week,” said Gary. His main concern and that of the team had been to get all the way through to the end of the planned programme of work. “We drove a lot, and the pace of the car was very good on the performance runs. I was also satisfied with the long runs. We’ve had a good week of testing and are now ready for the first race weekend of the season.”

After the first two test days, Gary’s team colleague Robert Wickens took over the car for the rest of the week. “The most important thing is that we were able to complete our entire programme,” confirmed Robert, who drove more than 830 kilometres on the last day alone. “We put in a lot of laps and worked hard. On Thursday, I may even have broken my personal record for the number of laps completed in one day. Having said that, though, we were not going all out for performance. It was solely about preparing the car for the races. Now we’re really looking forward to finally getting started.” 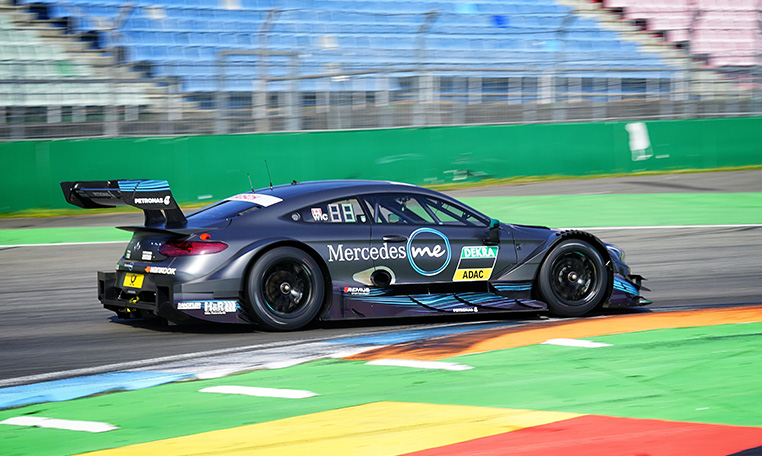 DTM returnee Maro Engel had the opportunity to try out the new Mercedes-AMG C 63 DTM in Hockenheim for the first time. “It was fantastic to drive our new DTM car for the first time,” said Maro, who completed more than 1,000 kilometres during his one and a half test days. “The team worked superbly well and made the job easier for me. It was great fun. I was able to learn a lot about the car and the tyres. The next time I get into the car, it will be to race. Until then, though, we still have a lot of work ahead of us.”

Maro shared the car during this test week with his team-mate Paul Di Resta, who also professed himself satisfied with the programme. “We did our job, working on the balance and other things,” said the 2010 DTM champion. “We have ticked off as much as possible from our list and tried to optimise everything. Because what comes next is race time. My overall impression is positive. The mood in the team is good, and I’m feeling optimistic about the start of the season.”

At the moment, new arrival Edoardo Mortara just can’t get enough of his ‘Pink Panther’: “It’s a pity that these were my last two test days before the start of the season. We have collected a lot of data this week that will help us make our car even faster, more reliable and more driveable.” 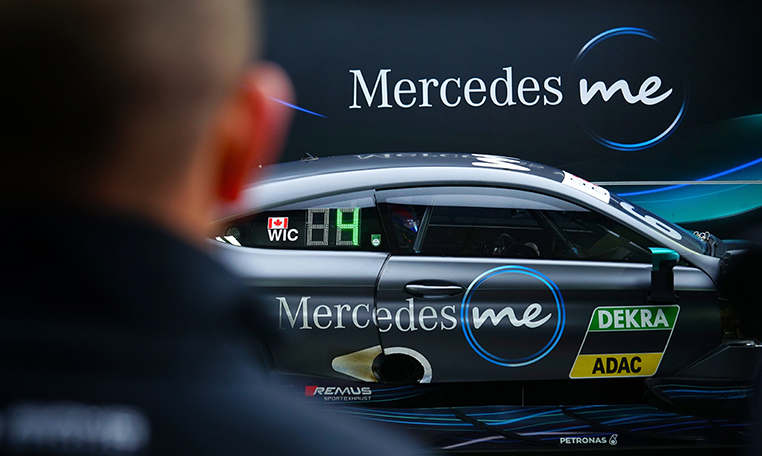 In the meantime, Edoardo’s team-mate Lucas Auer was reacting with astonishment to the fast lap times of the new generation of DTM cars: “The times are incredibly fast. The tests were very interesting and productive. It was nice to be back in the car and discover more about it. For us drivers, it will certainly be very challenging to balance the long runs. This will be a very interesting aspect of the races this season. Now we are ready for the first race weekend of the year.”

Over the course of the three winter tests at Portimao, Vallelunga and Hockenheim, the Mercedes-AMG DTM drivers completed a total distance of 11,445 kilometres. “Having set the best times this week was a nice bonus,” said Head of Mercedes-AMG Motorsport DTM Ulrich Fritz, “but we will only know a month from now on the first weekend of the season where we really stand. In the DTM, everything is so tight, and the focus keeps changing. Ultimately, though, it is much more important that you complete your programme. It’s really satisfying to see that we were able to cover that many kilometres in this last week of testing. That’s the only way in which you’re going to find out how the new tyres and components behave.” 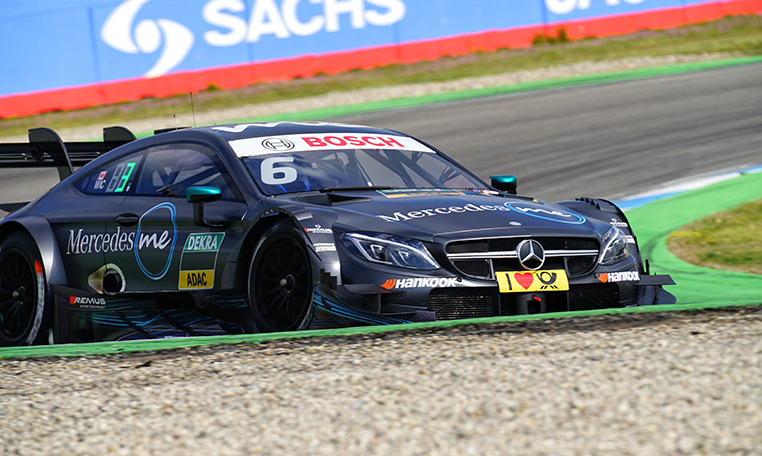 On the weekend of 5th – 7th May, the DTM will return to Hockenheim for the season opener. With the winter tests now at an end, the team will continue its preparations for the forthcoming campaign at the factory in Affalterbach. The team still has a lot of work to do between now and the first race weekend, which is also a home fixture for Mercedes-AMG. The busy schedule includes fitness training for the drivers and crews, pit stop practice, analysis of the data and information gathered during the test, and applying the finishing touch to the cars.