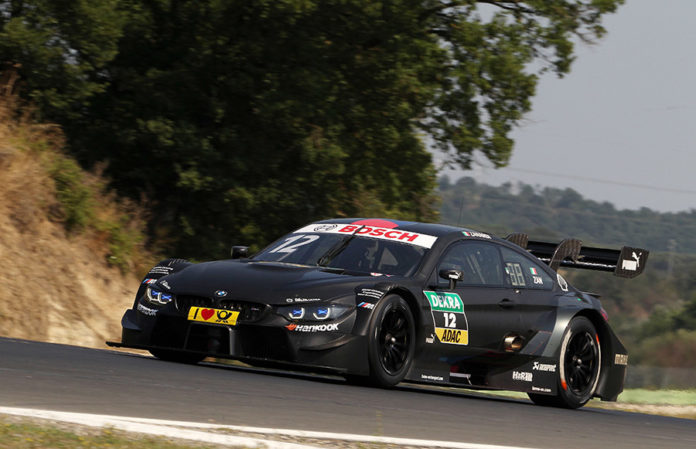 Alex Zanardi reached another milestone on the way to his guest DTM start at Misano with a two-day test in Vallelunga. Over the course of the two days, Zanardi completed 294 laps at the wheel of the BMW M4 DTM, which has been specially modified to meet his requirements. The main goal of the tests was to adapt as well as possible to the driving behaviour of the BMW M4 DTM and the way the many modifications in the cockpit function. Zanardi was very positive when discussing his impressions after the first few laps. 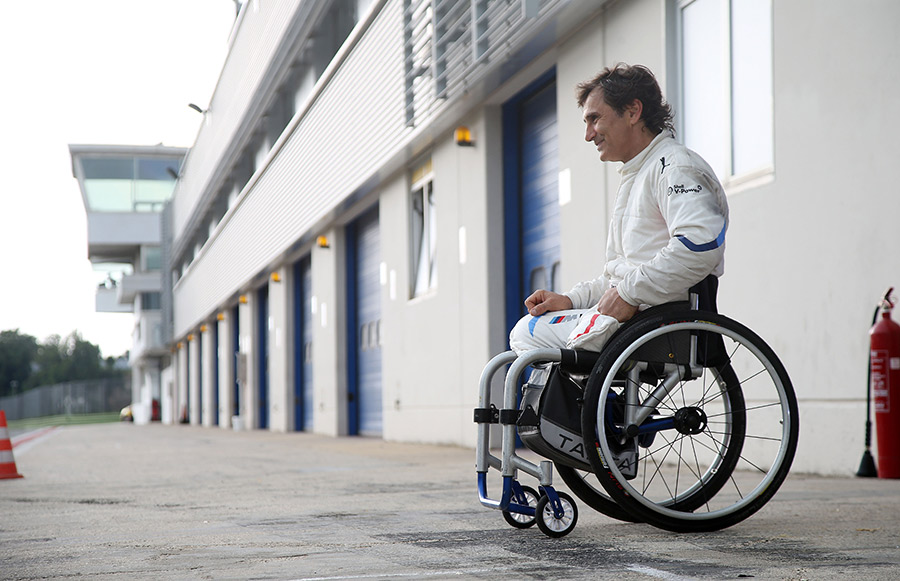 “The test was great; all went really well and we are heading in the right direction. A lot is new, but I am coming to terms with it lap by lap. Thanks a lot to BMW – we´re getting ready for Misano,” was one of Zanardi’s first comments after his initial test laps in the BMW M4 DTM. The 51-year-old will indeed be entering new territory in several regards when he makes his guest start at the DTM race weekend at Misano on 25th/26th August. It is not just the racing series and the car that are new; to compete at the highest level of motor racing as a double amputee, Zanardi’s car has undergone cockpit modifications which are dramatically different to those of BMW race cars he has driven in the past. 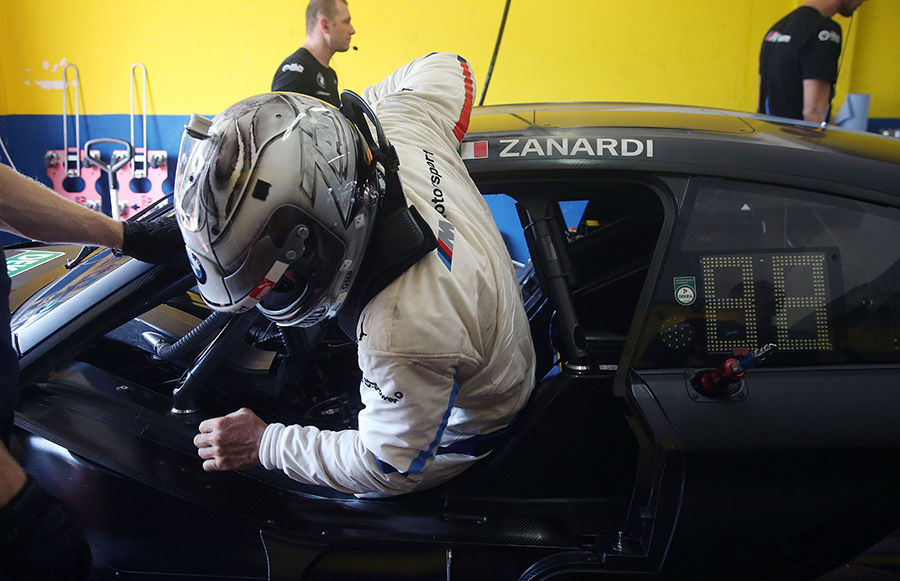 The biggest innovation is the brake system. For the first time, Zanardi will brake using his hand, and no longer use a prosthetic leg attached to the brake pedal in the footwell. In the eyes of the Italian, this is a milestone in development. “The progress from the previous system to the current one is massive,” said Zanardi. “Driving a race car like the BMW M4 DTM is physically very demanding. For me, it would be far more strenuous if I were to continue to brake with my prosthesis as I have done up to now.” 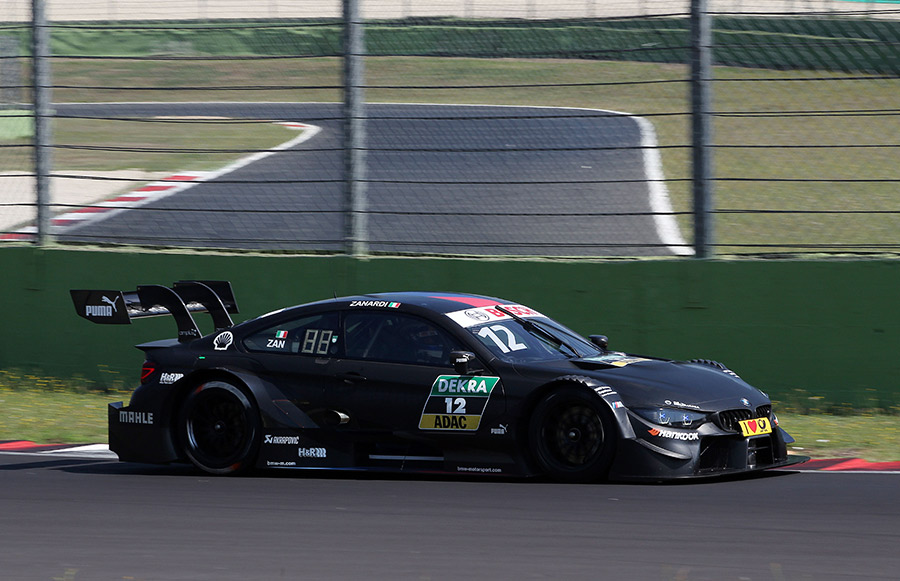 Zanardi was initially slightly sceptical about the modification, but that scepticism was soon overcome. “I admit that it felt very strange to have a completely empty footwell with no pedal box in front of me the first time I pulled out of the garage,” said Zanardi. “I thought: ‘That’s strange!’ But I have to say, the whole system worked very intuitively for me. I am getting along excellently with it.” 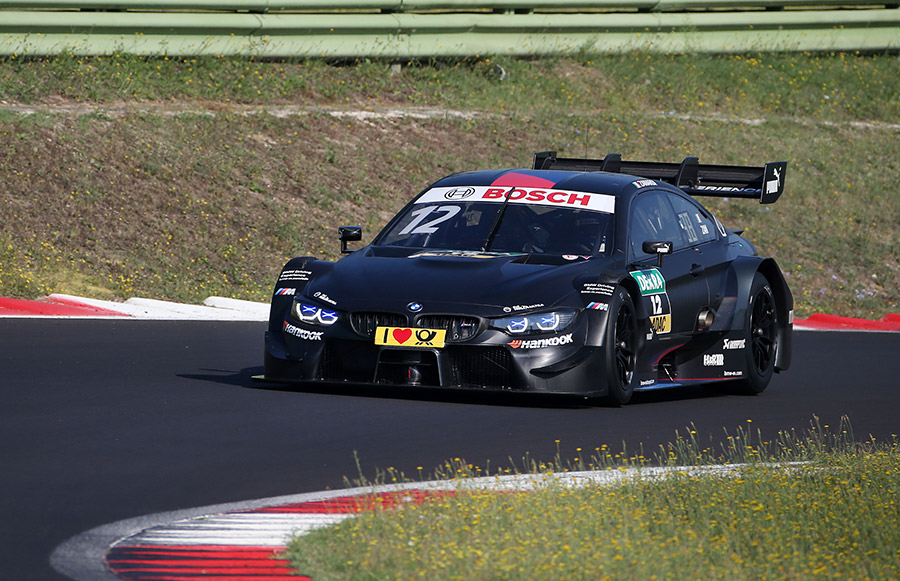 Zanardi’s problem with the old system was primarily that he sweated too much under the prosthetic leg. This not only led to him becoming exhausted more quickly, but also to him losing a little of his feeling for the right braking pressure. To solve this problem, he and the BMW Motorsport engineers have been working hard on a more efficient system, which should make life easier for Zanardi, particularly on his long-distance outing at Daytona (USA) in 2019. 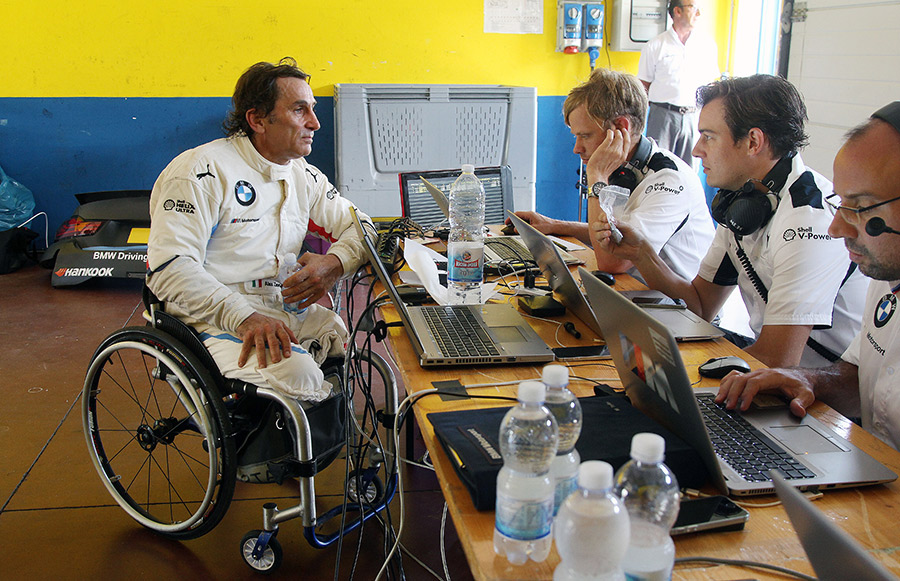 “It is completely different to what I was used to,” Zanardi confirmed at the test. “I won’t be faster, but I wouldn’t had never accomplished all I did at the two days in Misano with the old system. I completed so many laps with a car that I had never driven before, the BMW M4 DTM, and after not having raced for nearly two years. That would just have been impossible with the solution I had before. It’s like I am, from a physical point of view, a different driver.” 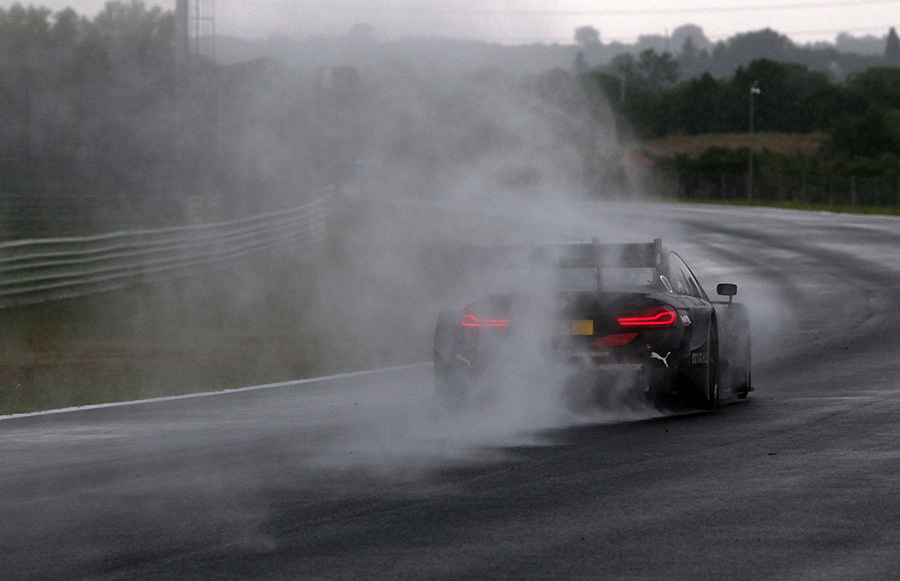 On Zanardi’s “Road to Daytona”, the guest start in the DTM is now a welcome test run for the new system, which has been integrated virtually 1:1 in the BMW M4 DTM. However, his home outing at Misano is obviously far more than just a test under competitive conditions. “It is going to be a huge event for me – and probably one of the most difficult tasks I have ever faced in my motor racing career,” said Zanardi. “In my opinion, the DTM is currently the most fiercely-competitive racing series in the world and the one with the best field – even better than Formula 1. I will try to finish ahead of at least one car. Let’s see whether I manage it. It is going to be tough, but very interesting.”