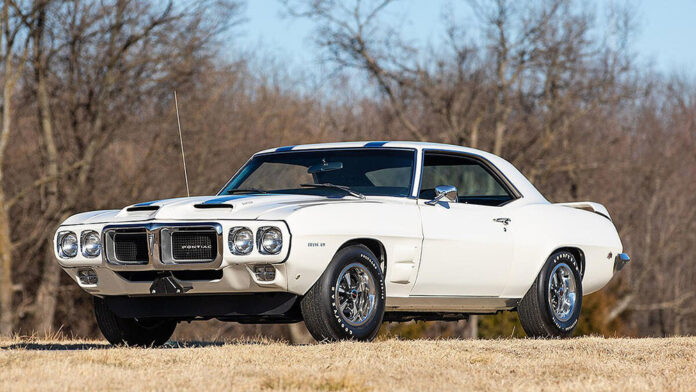 Among the replica movie cars from the assemblage are a 2015 golf cart (Lot F3.1) built to replicate the Flintmobile from the television series “The Flintstones,” a 1967 Ford Econoline Mystery Machine Replica Van (Lot F5) finished in green and blue Mystery Machine livery and a 1959 Cadillac Ghostbusters ECTO 1 Replica (Lot F6.1) that comes complete with proton packs, traps and particle throwers in the convenient cargo compartment. Prewar classics from the Triple J Collection include a 1916 Buick D-55 Touring (Lot T9), a 1924 Ford Model T Coupe (Lot T4.1) and a 1928 Ford Model A Roadster (Lot T6), among others.

Bidder registration for Mecum Houston 2022 is available in advance online at Mecum.com and on-site at the auction for $200, and it includes admission for two to all three auction days. For those unable to attend in person, enhanced remote bidding options are also available, with options for both online and telephone bidding.

Doors open daily at 8 a.m. with the vehicle auction beginning at 10 a.m. General admission tickets are available in advance online for $20 per person, per day, and for $30 at the door and online after March 30; children 12 and younger receive complimentary admission. Presiding health and safety protocols will remain in place for all those in attendance.

Admission: Spectator tickets are $20 in advance online, and $30 at the door and online after March 30—per person, per day; children 12 and younger receive complimentary admission