Following a drifting session at Willow Springs International Raceway, team principal Jeff Francis stepped out of his test car, only to be greeted by a melodious symphony of exhaust notes in the distance. Looking over the terrain, he spotted a group of … 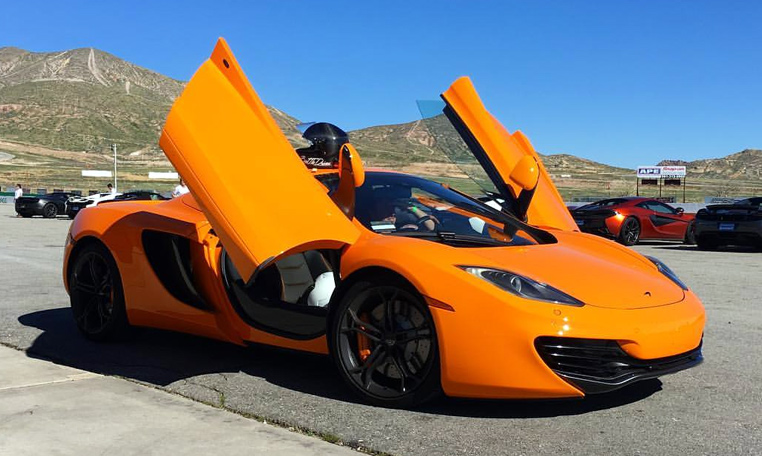 Following a drifting session at Willow Springs International Raceway, team principal Jeff Francis stepped out of his test car, only to be greeted by a melodious symphony of exhaust notes in the distance. Looking over the terrain, he spotted a group of McLarens populating the Big Willow road course, commonly referred to as “the fastest track in the West.” What he discovered was a track-day, sponsored by McLaren Beverly Hills. For their speed-loving patrons, the occasion was an opportunity to exploit the full potential of their exotic machines. Complete with vehicle delivery, a state-of-the-art virtual simulator, professional driving instructors, an emergency response crew, a track photographer, and a catered lunch, the team from Beverly Hills put together an event with an attention to the finest of details. They even had a team from Pirelli’s P ZERO location in Los Angeles on site to advise drivers how to prepare their tires for track driving. Everything the organizers arranged was an effort to create the purest driving event possible, a day where guests could further develop key driving skills and enjoy their cars in a safe environment. 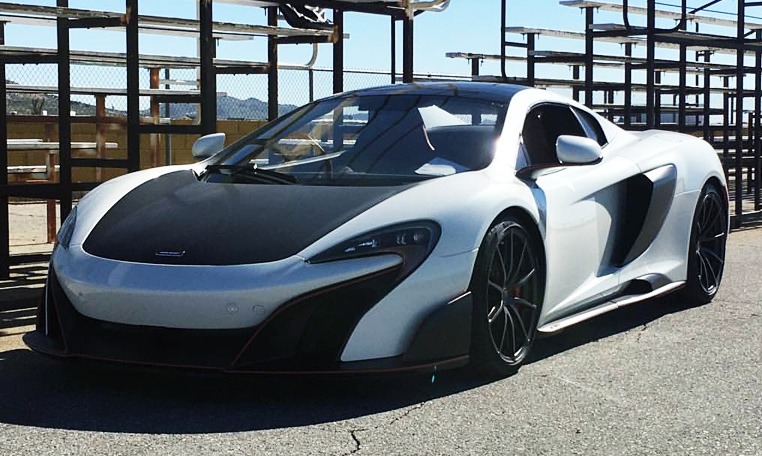 Jeff was fortunate enough to drive a tremendously beautiful 650S Spider. With the combined styling cues of a P1 and the MP4-12C, the exterior subtly hints at the performance the chassis and M838T engine provide.The interior is equally stunning. A mixture of supple leather, alcantara and incredible stitching create a modern, sophisticated cockpit. Before driving the 650S himself, Jeff was taken for a few introductory laps by Rui, the Auto Gallery’s resident track master. With Rui at the helm, the car’s capabilities shined through as he gracefully navigated the track. Even after a brief stint in the driver’s seat, Jeff was captivated by the spectacular sensations generated by the 650S. The car seems to become an extension of the driver, the connection feels near telepathic. It accelerates with a brutal immediacy that makes you smile and yearn for more. The steering is razor sharp and surgically precise. Slicing into a corner shows how excellently balanced and controlled the chassis is. The 650S is simply an exceptionally engineered and well built car. Bearing a McLaren badge, how could one expect anything different? 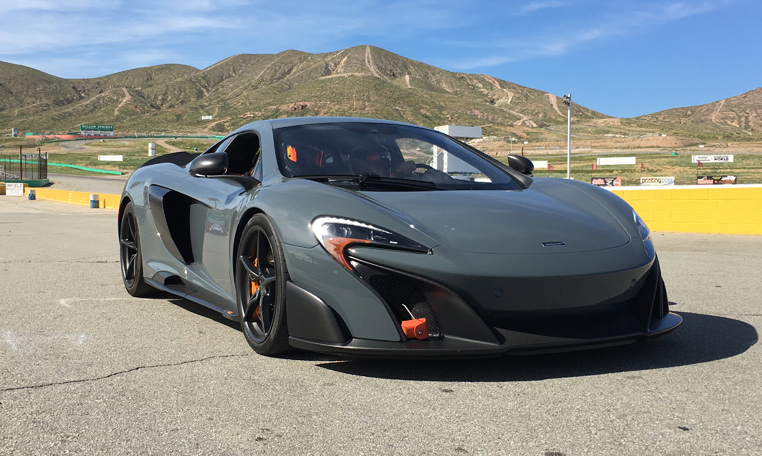 TSJ conclusion: The McLaren Beverly Hills organization orchestrated an immensely impressive event. They were found to be extremely professional and provided a strong sense of community for their clients. One may not expect an exotic car dealership to be so dedicated to the experience of its customers, but we can attest Beverly Hills McLaren goes the extra mile to show they care.