Lotus Unveils the Evija: The World’s Most Powerful Production Car 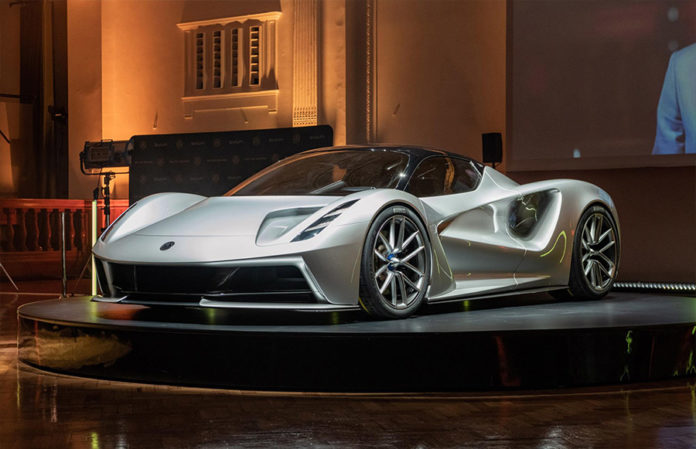 Hosted at the Royal Horticultural Halls, Victoria, over two sessions, more than 350 VIP guests attended. They were made up of international automotive, business, technology and design media, plus a host of UK business leaders, corporate and commercial partners, government officials, Lotus employees, racing drivers and other distinguished friends of the brand. 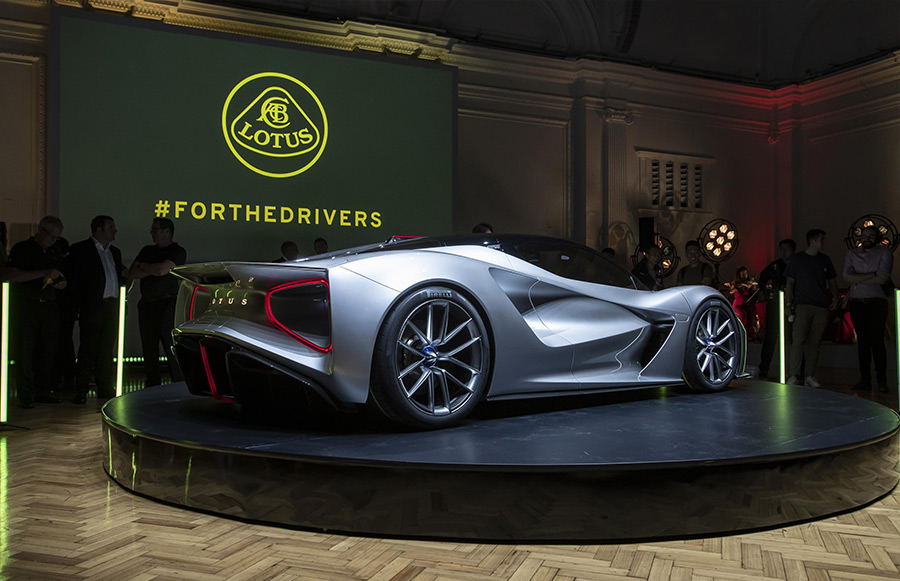 Also in attendance was a delegation of senior figures from Geely Auto, the world’s fastest growing automotive group and majority shareholder of Group Lotus.

Phil Popham, Lotus Cars CEO, and Russell Carr, Design Director, presented the striking two-seater EV hypercar to the audience. Popham described it as a bold statement of intent from the iconic British company, illustrative of its ambition under the stewardship of Geely. He added: “Evija will re-establish Lotus as a leader in terms of engineering and design. It is a hypercar that is built ‘For The Drivers’.” 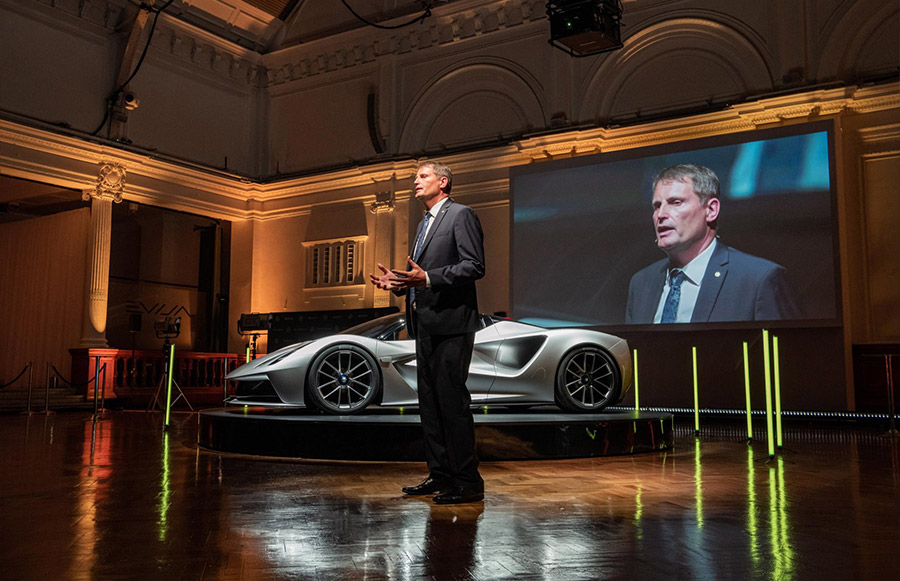 The Rt Hon Greg Clark, Secretary of State for Business, attended the unveiling. He commented: “Our auto industry has long been a source of national pride.  The launch of the UK’s first all-electric hypercar – designed, engineered and built here in the UK – is testament to the skills and expertise of the workforce at Lotus.” 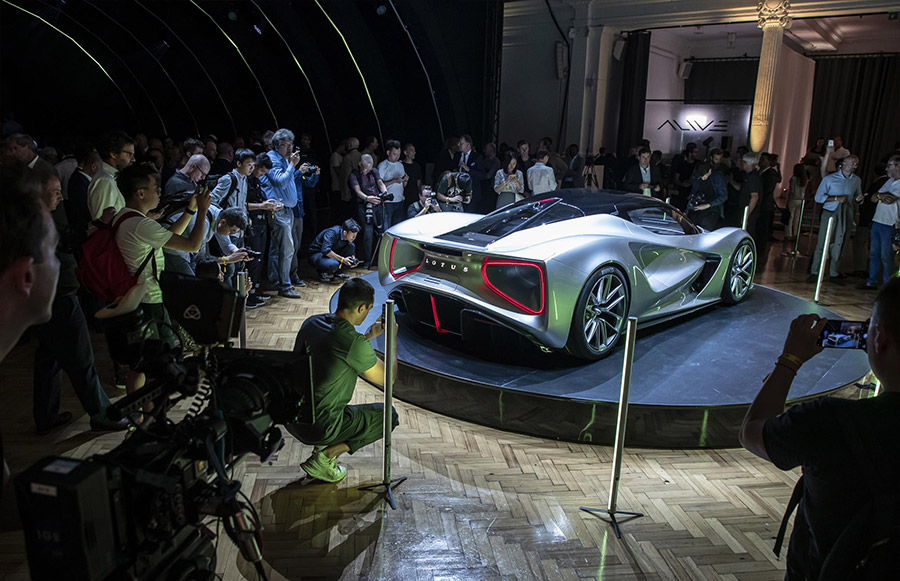 He added: “A key part of our modern Industrial Strategy is to seize the opportunities of the future of mobility, including the move from petrol and diesel to electric vehicles. The Lotus Evija fits with this clear ambition.”

Further speeches were made by Mr An Conghui, President of Geely Holding Group and CEO of Geely Auto, and by Minister Ma Hui, from the Chinese Embassy, London. 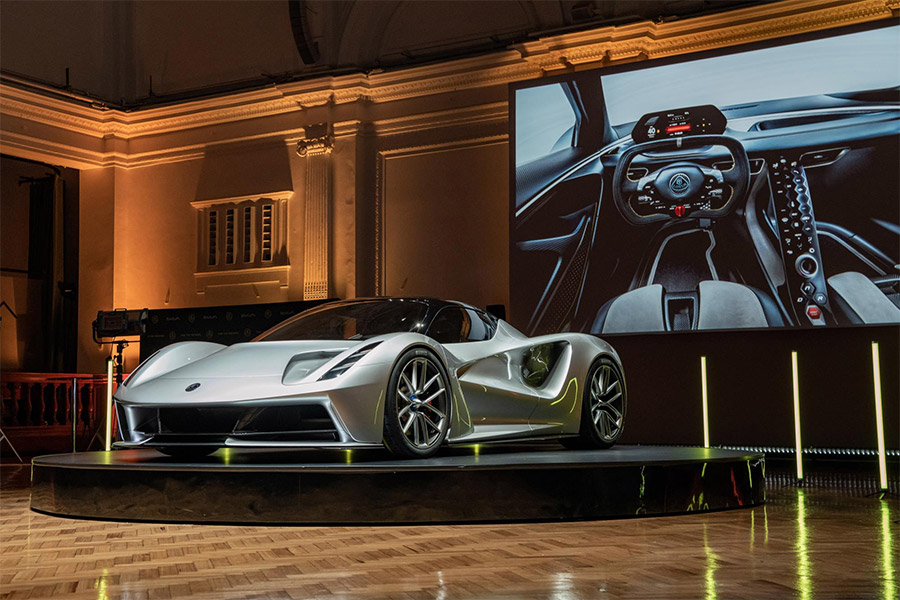 The Evija is the most powerful and dynamically accomplished road car in the history of Lotus, and sets a new standard for Lotus driving performance. It is the first all-electric British hypercar and the first Lotus with an electrified powertrain. It is also the first new model since Geely took control in 2017.

A technical tour de force, the Evija is illustrative of the innovative thinking and ingenuity that has always been part of the Lotus DNA. With a target output of 2000 PS, it is the world’s most powerful series production road car. It has been designed and engineered in the UK, and will be produced at Hethel, UK, the home of Lotus since 1966. A maximum of 130 will be built. 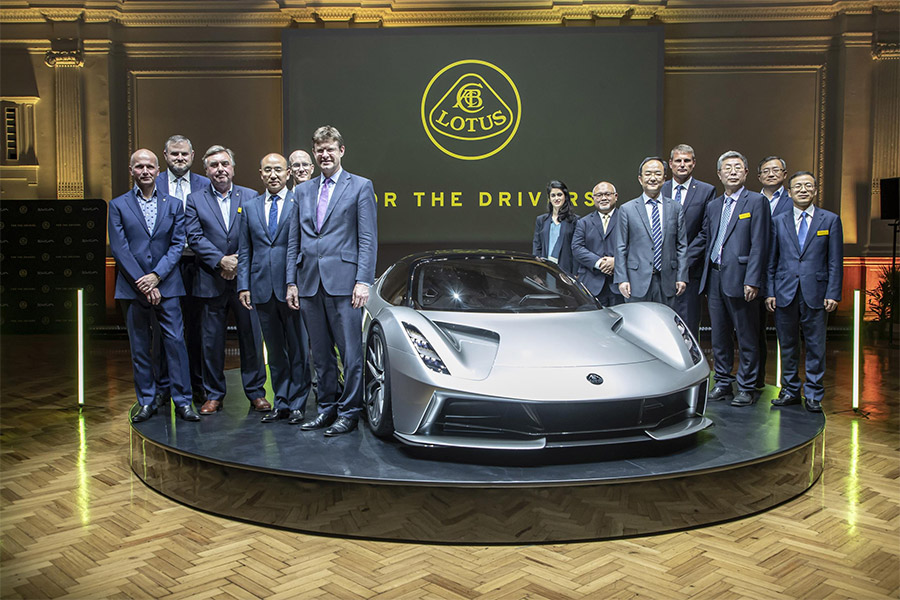 News of the unveil event exploded on social media as the car was unveiled. Within 12 hours videos of the Evija had been viewed more than 500,000 times on YouTube.

Buzz around the Evija’s debut had been whipped up amongst fans and the public, thanks to a convoy of 12 historic and current Lotus sports cars – all yellow – which had driven around Central London during the afternoon. Crowds of intrigued onlookers, who gathered as the cars lined up outside the venue in the evening, further increased excitement. 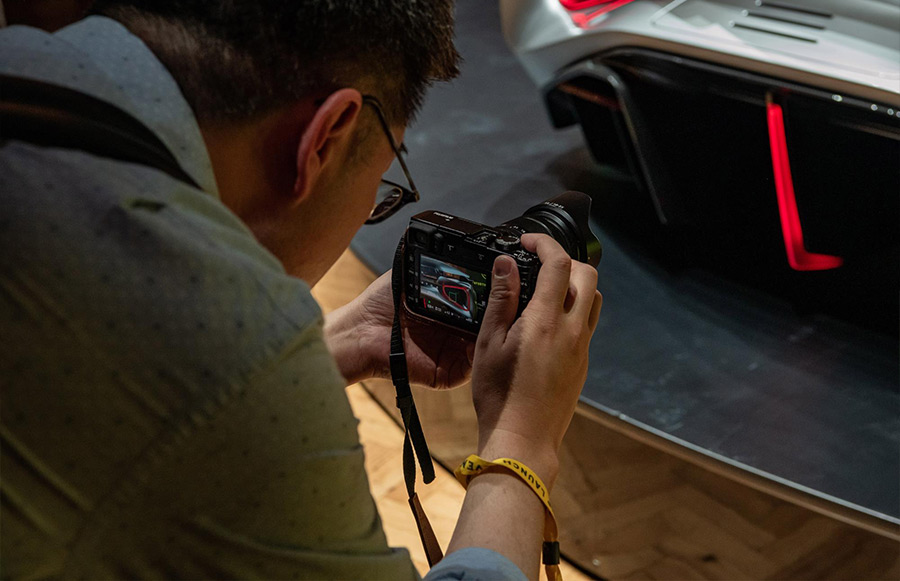 Speaking as the event drew to a close, Phil Popham commented: “The world premiere of the Evija has been nothing short of spectacular – the perfect way to start a new chapter in this iconic company’s history.  I am incredibly proud of what the team has achieved.”

He added: “The Evija is a seismic shift for Lotus and signifies the rebirth of one of the UK’s most renowned sports car marques. It will act as a halo for the thrilling new range of Lotus performance cars that will follow.”

Lotus Emira Wows the Crowds at Goodwood Festival of Speed