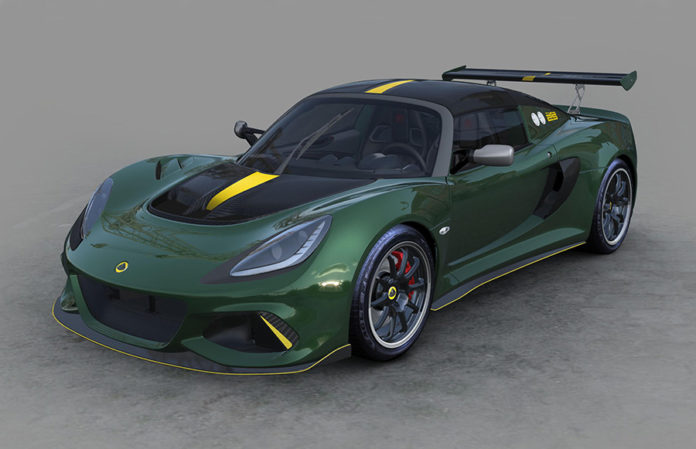 Without equal and a class apart: the new Lotus Exige Cup 430 Type 25 is a collector’s piece like no other and a fitting tribute to one of the most successful and influential Formula 1 cars of all time.

Based on the celebrated Exige Cup 430, unveiled at the end of last year, the two-seat Type 25 is a unique opportunity to relish a universally acclaimed sports car named in partnership with Classic Team Lotus. Referencing the Type 25, the single seat Lotus racing car that dominated the 1963 season, the new car features a raft of exotic and unique features as well as specially commissioned heritage documentation. 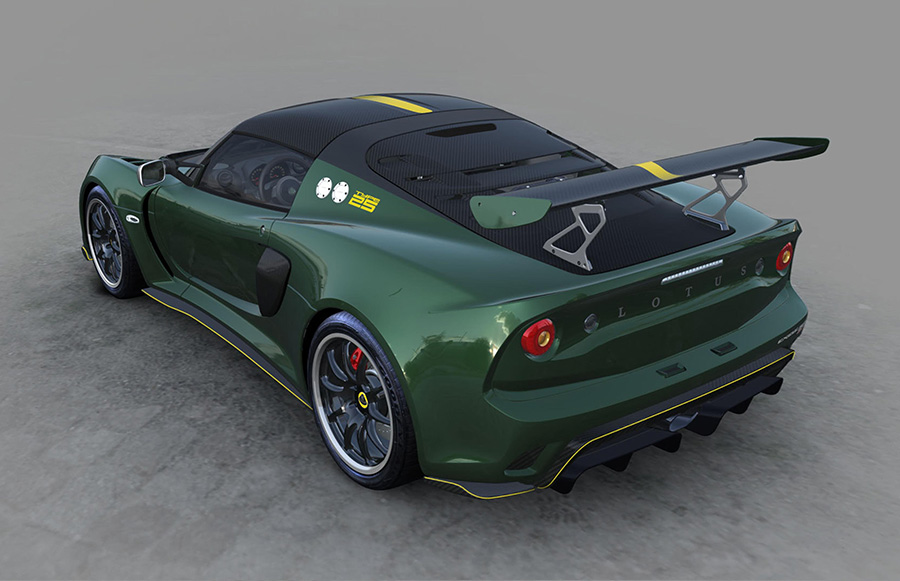 Powered by Lotus’ formidable 3.5-litre supercharged and charge cooled V6, producing 430 hp and 440 Nm, the Lotus Exige Cup 430 Type 25 is not only the fastest in its class, sprinting from 0-60 in just 3.2 seconds, its carefully optimised aerodynamics generate up to 220 kg of downforce.

The Lotus Exige Cup 430 Type 25: Preserving the History of the Lotus Race Team

Classic Team Lotus preserve and promote the history of the race team that operated from 1954-1994, and Lotus has worked with Clive Chapman, Director and son of Lotus founder Colin Chapman, so that this edition proudly wears a Type 25 classification in tribute to a legendary Formula 1 car. Helping mark Lotus’ historic motorsport successes, this bespoke version of Lotus’ quickest real-world sports car is ensured instant collector status. 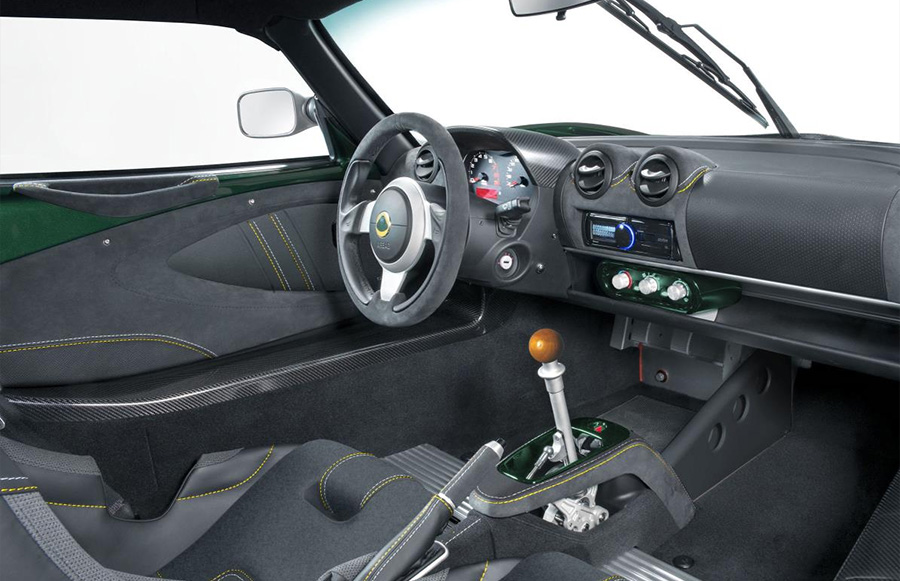 Jean-Marc Gales, CEO, Group Lotus plc said, “We are proud to have named this unique Lotus Exige Cup 430 in honour of the Lotus Type 25, a car which left an indelible mark on the development of motorsport. It was revolutionary when introduced and the first car to win Lotus a Constructor’s World Championship, the first of seven. It is a perfect example of Lotus’ design philosophy – light, yet incredibly strong and peerless on the racetrack. That same ethos, our company DNA, is found in the Exige Cup 430 Type 25, which is lighter than its predecessors and even more powerful. Combined with a class-leading balance in handling and agility, it’s our ultimate point-to-point two-seater sports car.”

Just 25 editions of this landmark vehicle will be produced, each accompanied by a numbered certificate of authenticity, signed by Jean-Marc Gales, and proudly wearing a matching plaque detailing its number in the limited production run. Owners have the option of collecting their Exige Cup 430 Type 25 from the famous Hethel factory as well as guided tours of Lotus’ modern vehicle production facility and of the Classic Team Lotus facility. A signed hardback copy of the acclaimed book: Jim Clark: Tribute to a Champion by Eric Dymock signed by Clive Chapman, and Bob Dance, a principal mechanic for Jim Clark during his Formula 1 race career, accompanies every car. 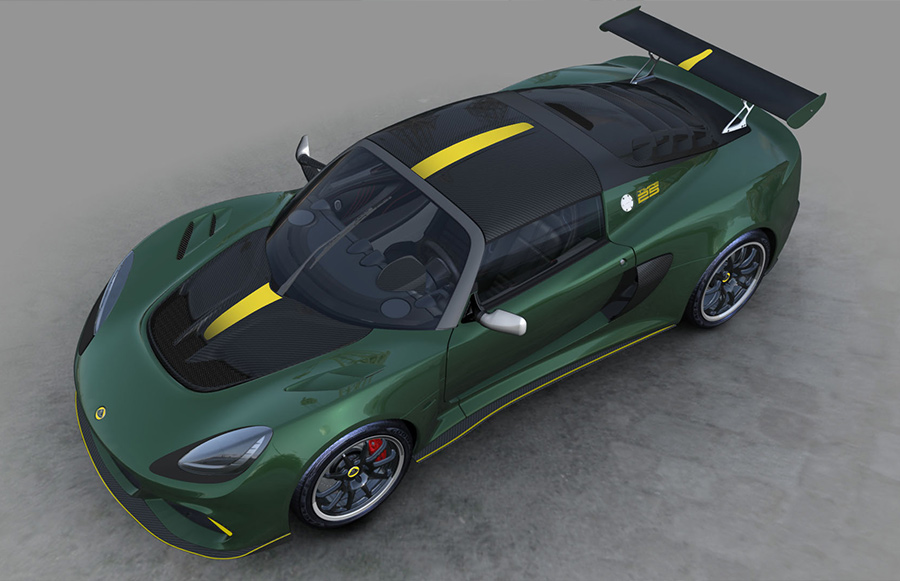 Announcing the new car, Jean-Marc Gales, CEO, Group Lotus plc said: “Although the Lotus Exige Cup 430 Type 25 is street legal, it blurs the line between road and race car to provide owners with an unbeatable blend of power, road holding, intuitive handling at any speed. On everyday open roads it rewards its driver with a pure analogue experience, like only a Lotus can, yet venture onto the track and you’ll find a depth in performance that only the very best driver can truly exploit. Like the Lotus Type 25 in 1963, this car is without any rival.”