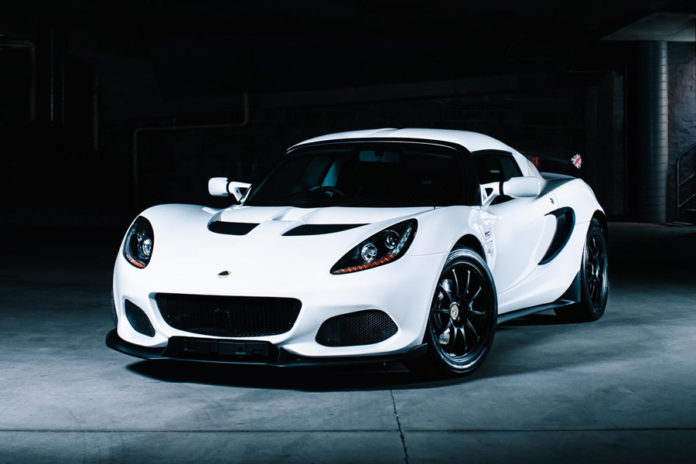 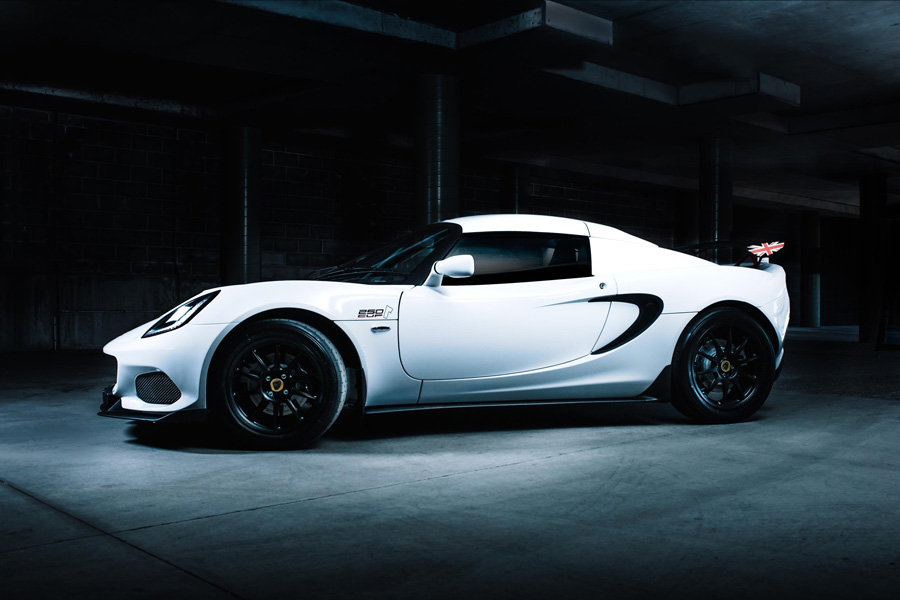 The iconic motorsport venue, home to the legendary Bathurst 12 Hour race, is steeped in competition history and etched into the psyche of car fans the world over. 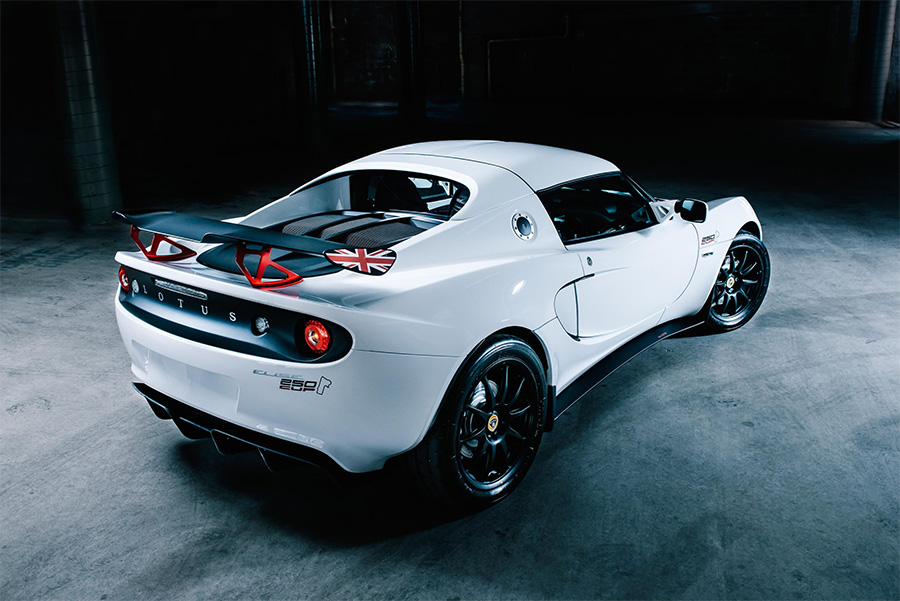 Australia was the sixth largest market globally for Lotus in 2019 and to mark that success the company has produced a highly exclusive limited edition – the Lotus Elise Cup 250 Bathurst Edition. Paying homage to the circuit and Lotus’ pedigree in motorsport on the continent, the limited-run, Australia-only cars enjoy a host of eye-catching upgrades. These include black forged alloy wheels, a special numbered build-plate and bespoke ‘Bathurst Cup 250’ decals. 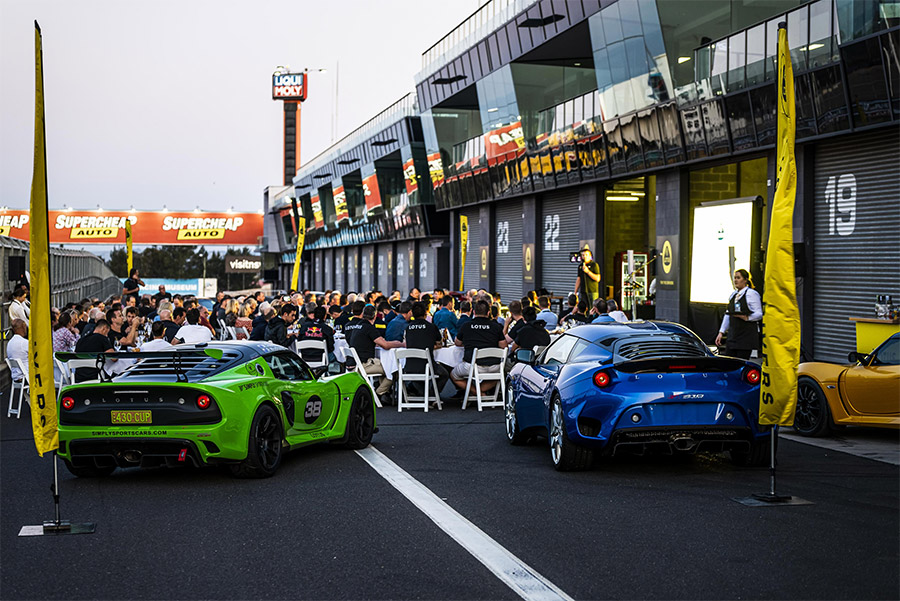 With more than 45,000 fans attending the Bathurst 12 Hour race weekend, Lotus took its place trackside for the three-day event. There it offered a unique opportunity to more than 150 enthusiastic Lotus owners, who witnessed some of the world’s finest drivers tackle the challenging Mount Panorama circuit. 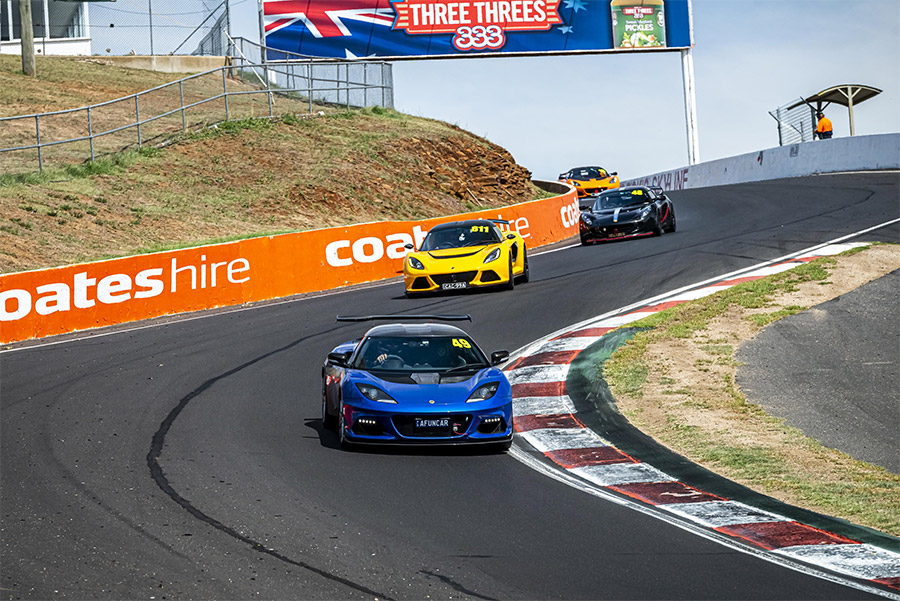 Many then drove it in their own Lotus cars, taking advantage of an on-site mentoring programme that allowed them to get the most out of the experience. They were also able to sign up for hot laps with professional Lotus drivers. 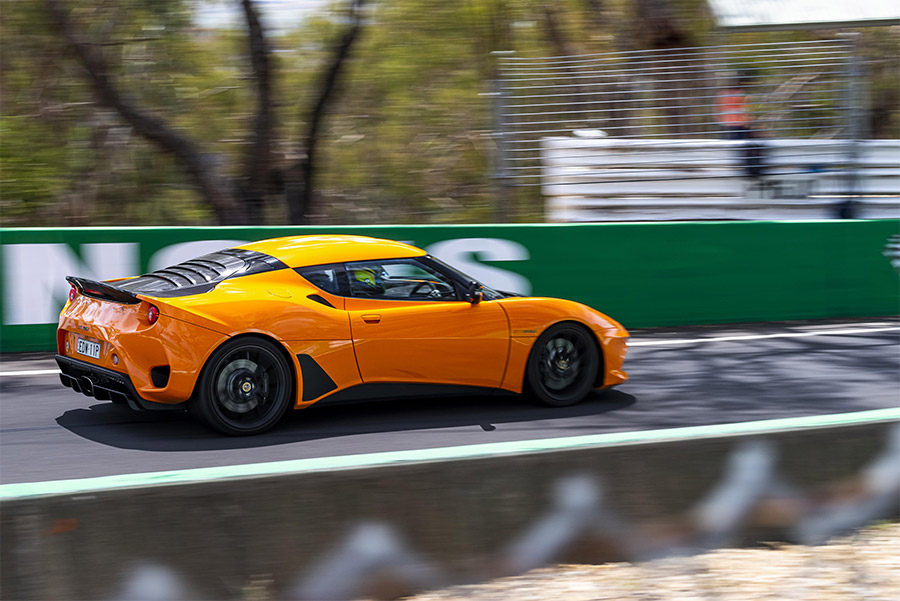 Some of the world’s most illustrious and recognised racing names have claimed victory in Australia for Lotus. These include Jim Clark’s dominance in the Tasman Series during the late 1960s, through to 2013 where Kimi Raikkonen claimed Formula One success at the Australian Grand Prix at Albert Park, Melbourne. 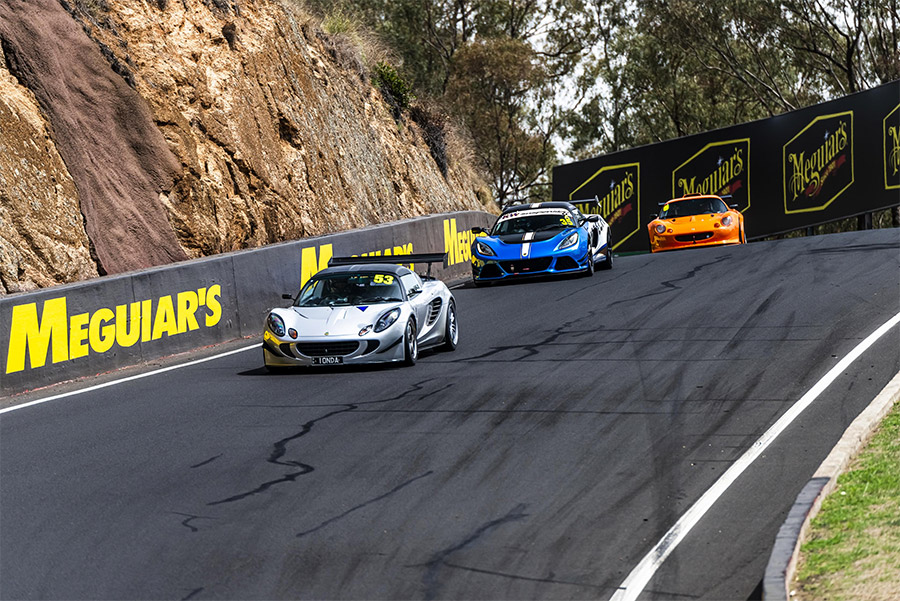 David McIntyre, Regional Director, Asia Pacific & China, Lotus Cars joined the group at Bathurst and commented: “It’s great to kick the year off in Australia, a market that was very successful for us in 2019. Lotus and Australia have a long and rich history and we are committed to building on this close relationship moving forward.” 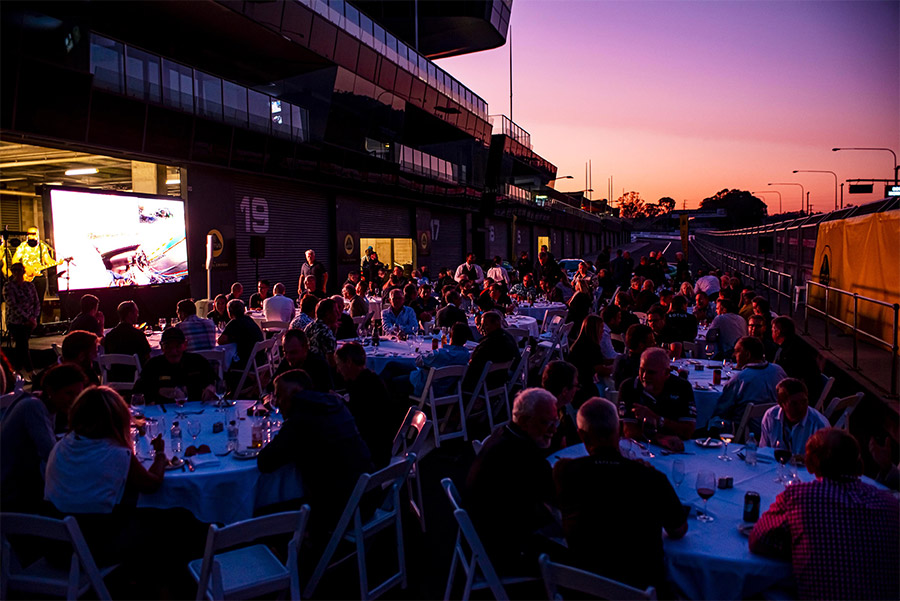 He added: “Through stand-out events such as the Lotus-only track day, we will continue to build the brand across Australia, adding to the success we experienced last year. Globally 2020 is an exciting year for us, with the first of our all-electric Lotus Evija models being delivered to customers.”