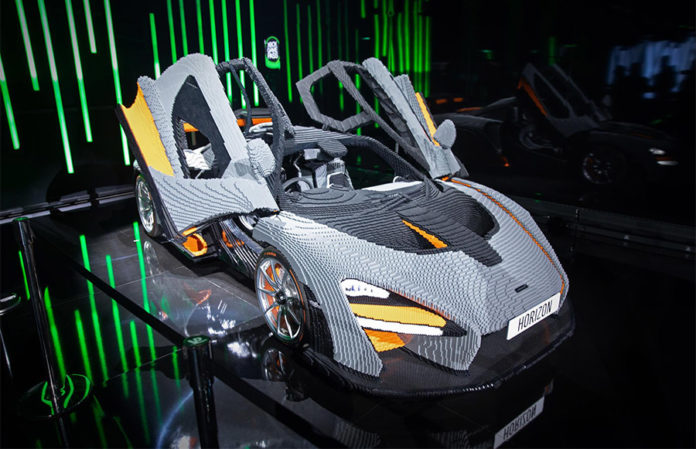 The full-size 1:1 scale LEGO McLaren Senna makes its North American debut this week as part of Microsoft’s Xbox E3 presence at the renowned Los Angeles gaming show. Requiring close to half a million bricks to create and taking months to build, the car will be on display throughout E3 inside the Microsoft Theatre, Xbox’s home for all activities for the show.

The brick-built Senna moves the model-car game on in ways befitting an Ultimate Series McLaren. The statistics behind it are mind-boggling: in total, 467,854 individual LEGO® elements were used in its construction, which is almost 200,000 more bricks than were used to construct the 720S model of two years ago. 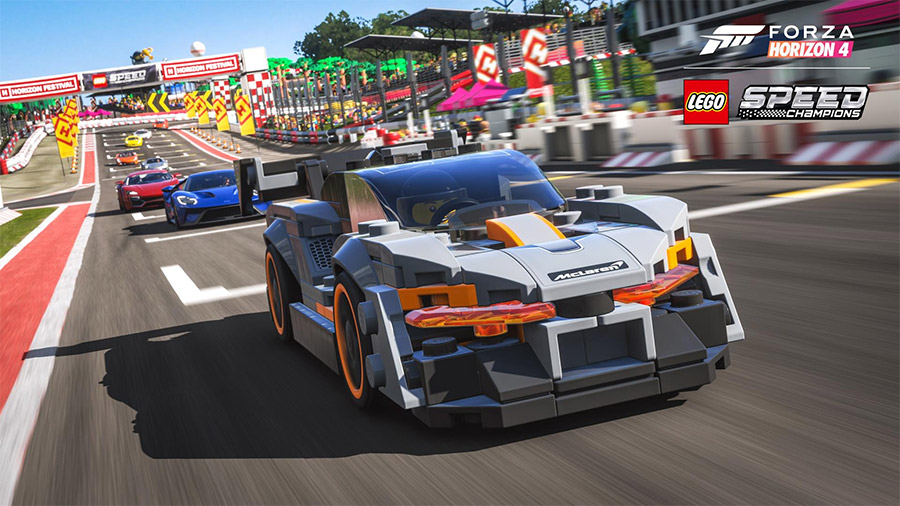 Working shifts around the clock, teams of up to 10 model-makers needed 2,725 hours to click together all the pieces for the LEGO McLaren Senna, nine times longer than it takes to produce each painstakingly hand-assembled real Senna (300 hours). Including design and development, a total of 4,935 hours went into creating the model, involving no fewer than 42 men and women from the LEGO build team.

Also announced at E3 – LEGO fans will be able to live out their ultimate McLaren fantasy thanks to new downloadable content.  As part of the Forza Horizon 4 LEGO Speed Champions expansion, the McLaren Senna LEGO set will be fully playable in-game, with players being able to explore a new LEGO themed world, complete with new challenges, races and even an entire LEGO city. 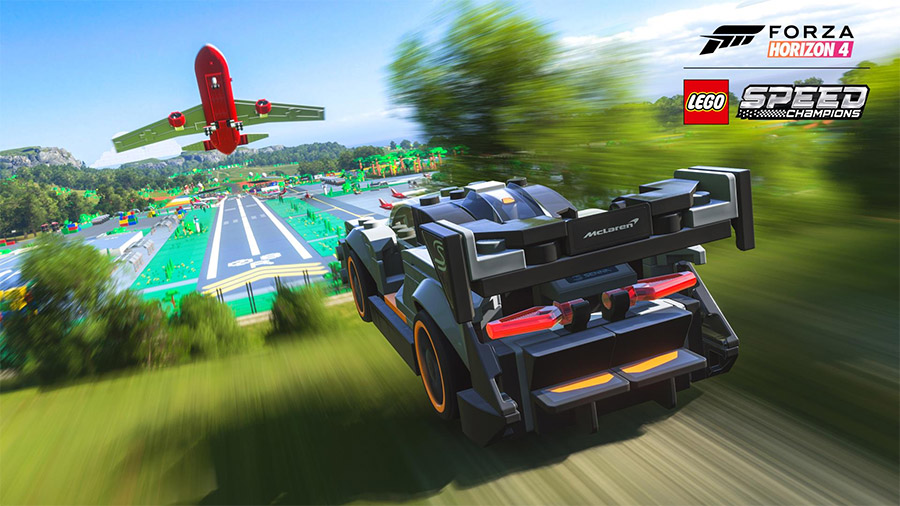 Forza Horizon 4 sees players explore a stunning microcosm of the UK, with changing seasons, dynamic weather and on some of the best roads imaginable, all in native 4K and HDR. Announced last year at E3, the game features the McLaren Senna as its cover car, which is also playable (in non-brick form) in-game. 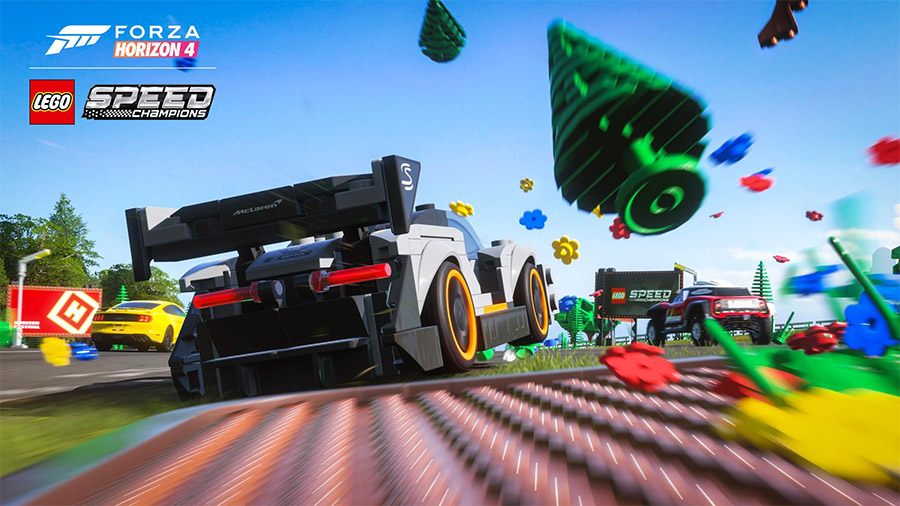 Supercars Face Off! Agera vs Regera, 918 vs Chiron, La Ferrari vs Huayra, Senna ...