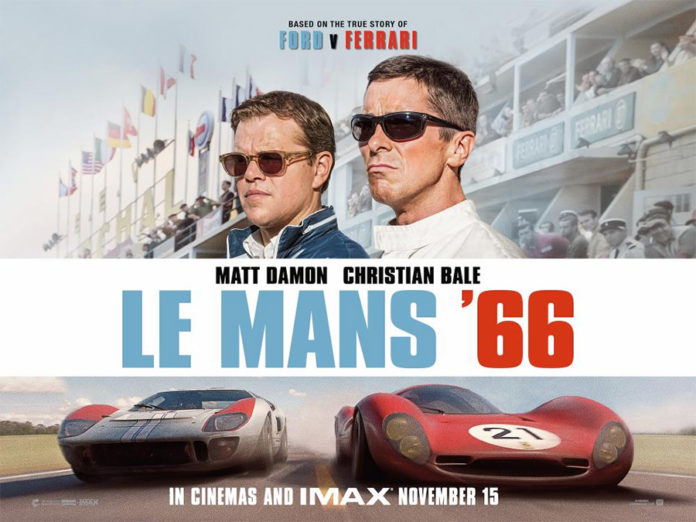 Visitors to the fast approaching Illinois Route 66 Regent Street Motor Show (Saturday 2 November) will be treated to a sneak preview of the eagerly-awaited Le Mans ’66 movie which will be released in UK cinemas from Friday, 15 November. 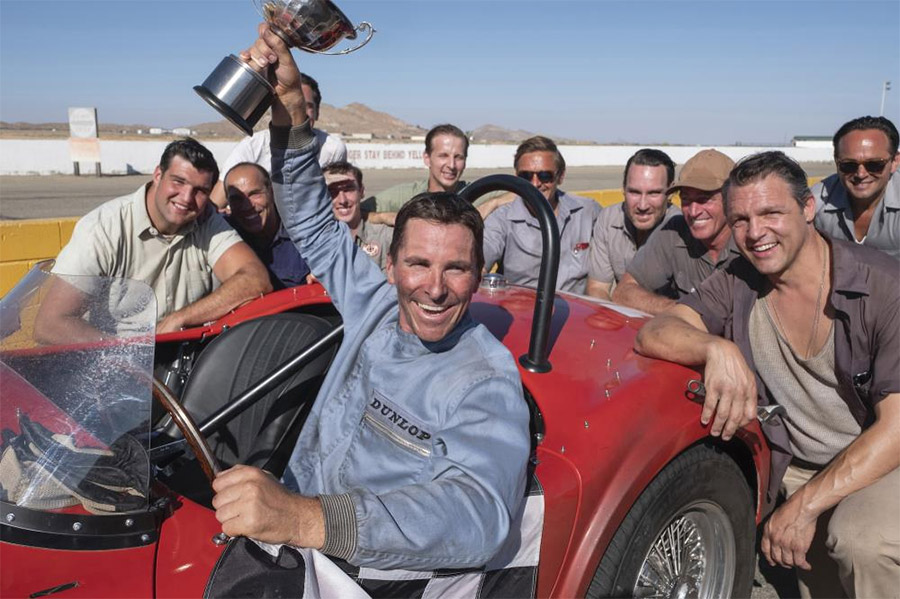 The remarkable true story goes that back in the early sixties, Ford came close to buying Ferrari only to have Enzo pull out of the sale at the last minute. The jilted Henry Ford II vowed to get even and targeted his vengeance at the Italian company’s illustrious Le Mans record which led to the birth of the iconic Ford GT40 – a British-designed V8 powered mid-engined racer that finally ended Ferrari’s unbroken five-year winning streak with an all-conquering 1-2-3 clean sweep of the podium in 1966. Underlining the huge sense of occasion, it was America’s first-ever win at the celebrated Le Mans 24 Hours and the once dominant Ferrari has never won since. 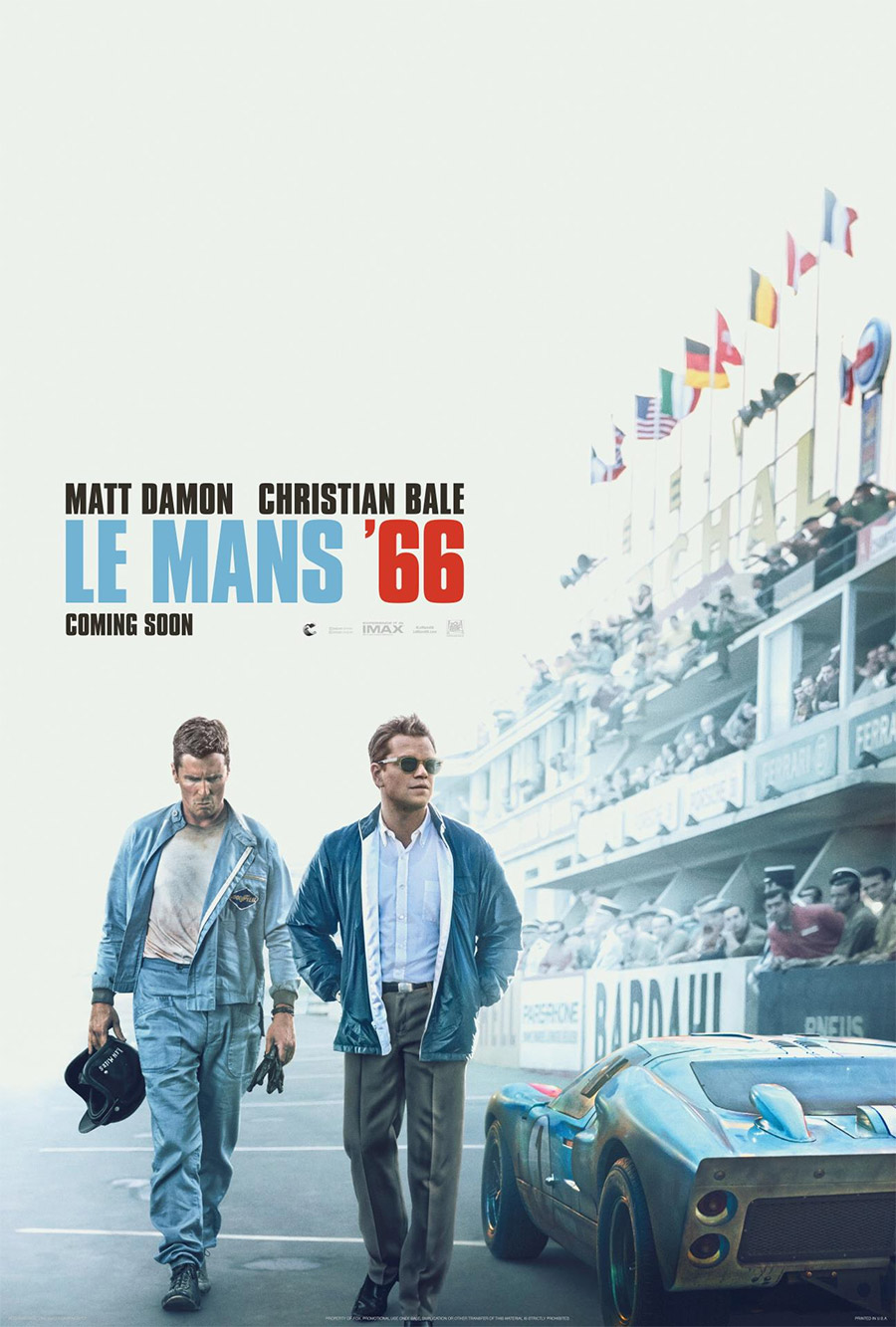 The movie, produced by 20th Century Fox, stars Academy Award-winners Matt Damon and Christian Bale and received very positive reviews when given its world premier at the Telluride Film Festival at the end of August, with critics praising the performances and racing sequences.

Those on Regent Street will be given a taste of that eye-catching action with the film’s official trailer being aired on screen alongside dazzling examples of both the victorious GT40 – so named as 40 was the height of the roof-line from the ground in inches – and the Ferrari. 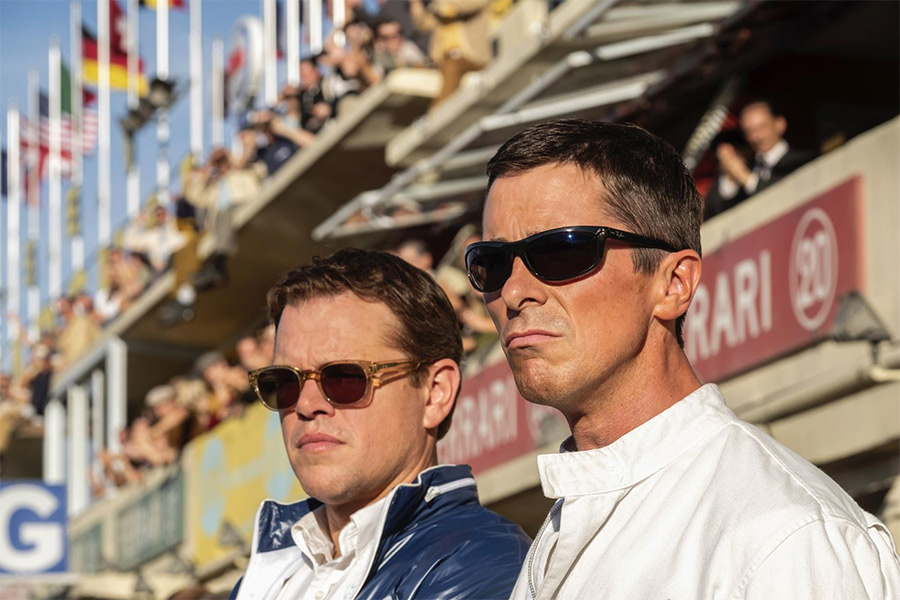 Racing fans among those attending the annual Illinois Route 66 Regent Street Motor Show will also be treated to a dedicated Motorsport Zone and other popular attractions at the country’s biggest free-to-view car-themed spectacle. The Show will represent the full evolution of motoring from the early pioneering pre-1905 veterans contesting the International Concours d’Elegance right up to the latest generation of electric cars as presented by Go Ultra Low, a joint government and motor industry campaign set up to provide information to those considering a switch to plug-in technology.

“RUF” Limited-Edition Book Covers the 37 RUF Models Over an ...