2021: a Year of Accolades for Lamborghini Super Sports Cars 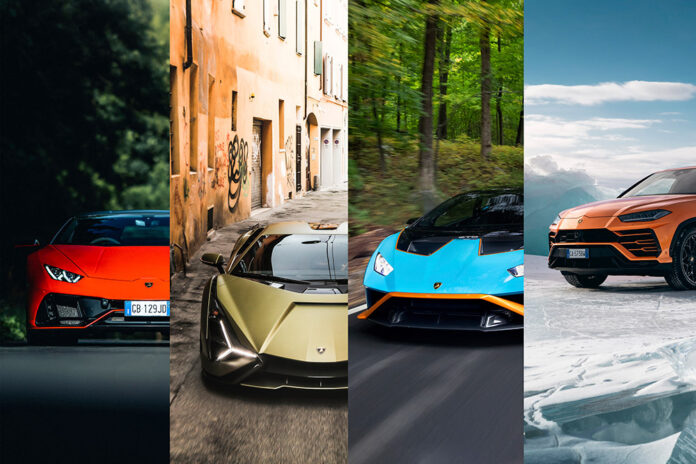 Lamborghini super sports cars have added to their collection of international awards, with Urus and Huracán STO among the most honored. It was one of the best years ever for the House of Sant’Agata Bolognese, with double the number of awards received compared to the previous two years.

The Sián, Automobili Lamborghini’s first hybrid super sports car, also attracted worldwide attention when it was named during the Electric Awards of Top Gear magazine (UK) as the Electric Car of the Year as chosen by journalist Chris Harris.

The Urus Super SUV confirmed its leading position among all the Lamborghini models, awarded for the second consecutive year by readers of the prestigious German magazine Auto Motor und Sport as Best Car in the Large SUV category (imported car category), and as Best SUV in the imported car category by the German magazine Sport Auto. It was also recognized by OFF ROAD (DE), which designated it the OFF ROAD AWARD in the Luxury SUV category.