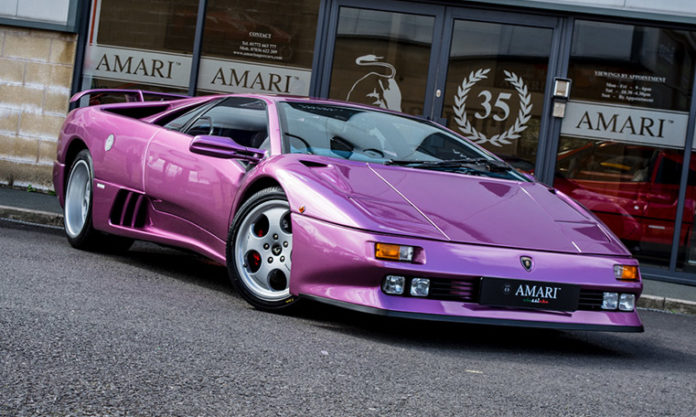 A Lamborghini Diablo made famous by Jamiroquai in his nineties hit single, Cosmic Girl, went for sale on Auto Trader this week, and as the name ‘Diablo’ suggests, it’s one hell of a car.

The viola-metallic coloured Lamborghini – priced at £549,995 and one of only 16 right-hand-drive models – was one of two identical cars that featured in the 1996 music video. The first was written-off following a crash on the video set and had to be replaced. The car currently advertised on Auto Trader, replaced the damaged Diablo, but also had an unfortunate incident of its own. During the filming a precision camera fell from a height, knocking out the car’s windscreen, but famously Jay Kay decided to drive the car for the remainder of the filming without any front windscreen protection. 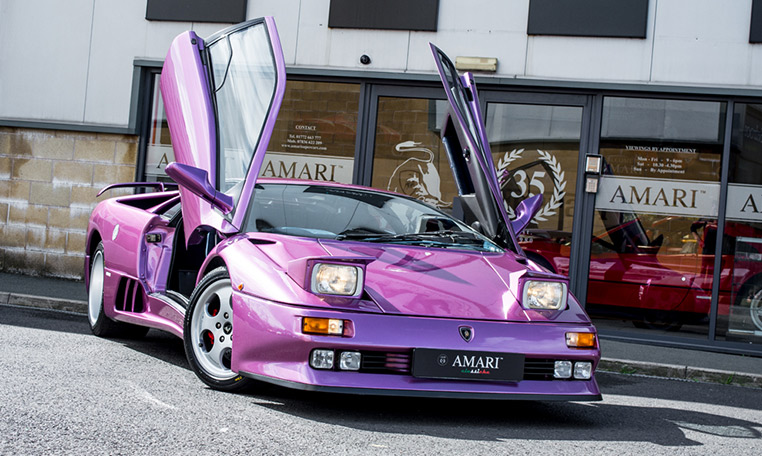 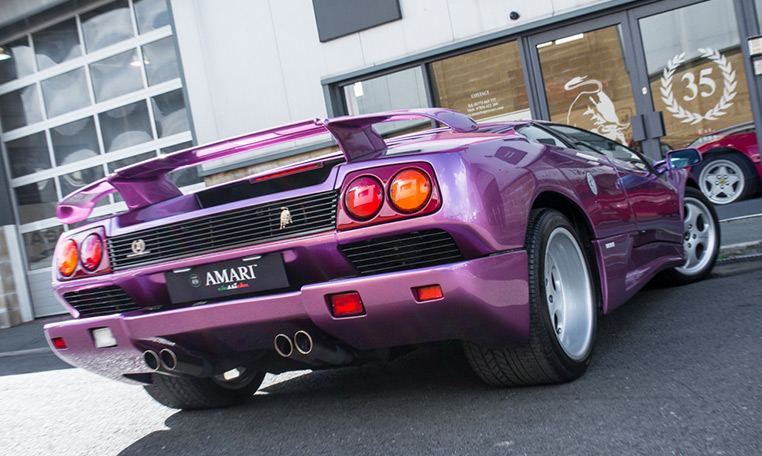 “One of three classic supercars used in the Cosmic Girl video – it’s the only one that the ‘Space Cowboy’ actually owned – so although it might price-out most music fans at over half a million pounds – there could be a love affair reunited on the cards if Jay Kay’s browsing Auto Trader this week.” 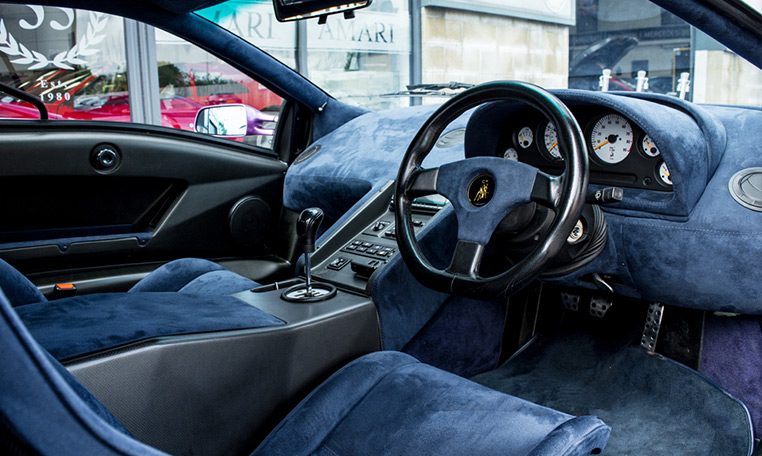 Amari Supercars based in Preston, who are selling the car through Auto Trader, claim to be the only car dealership to have owned the car, having been the first to sell the car to Jamiroquai in 1996. Since then the car has had two owners, but returned to Amari Supercars recently after spending some time in Germany under the ownership of a Lamborghini collector. 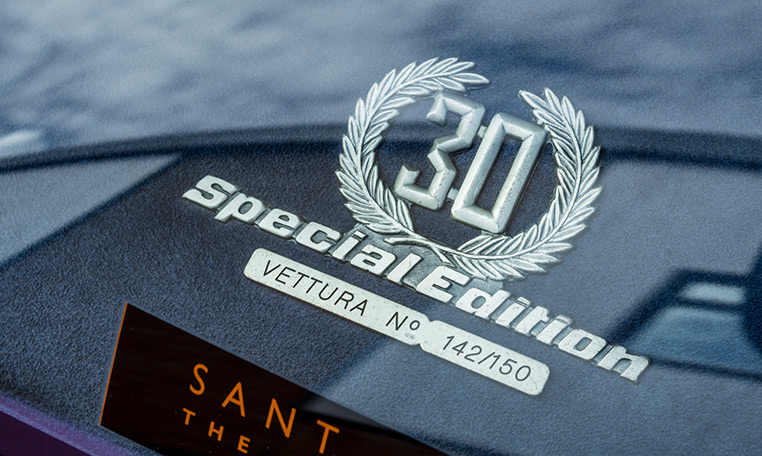