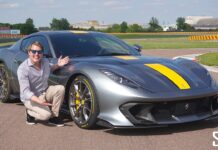 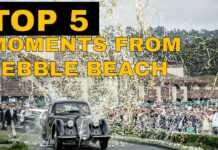 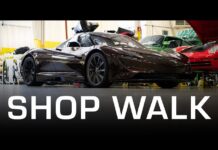 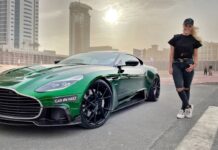 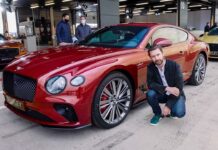 Mclaren’s roots extend into racing series like Cam Am, Formula one, and in the early 90’s road cars- like the @McLaren F1 eventually leading to the P1, 720s, Speedtail, and Elva. Discover an exclusive full tour of the McLaren F1, one of the most renowned #supercars​ of its time, inside the World’s Best Automotive Museum!

Built by Formula 1 car designer Gordon Murray to be the ultimate street legal GT car, the McLaren F1 came to serve as the archetype of a new performance vehicle now known as the hypercar. With its combination of high performance, aggressive styling, low production volume, and use of expensive and high-performance materials like gold, titanium, Kevlar, and carbon fiber, the F1 set a new standard for supercar performance. This car was one of two standard F1s fitted by McLaren with an “LM spec” engine and bodywork modifications, increasing its power and enhancing stability at the astoundingly high speeds of which it was capable.