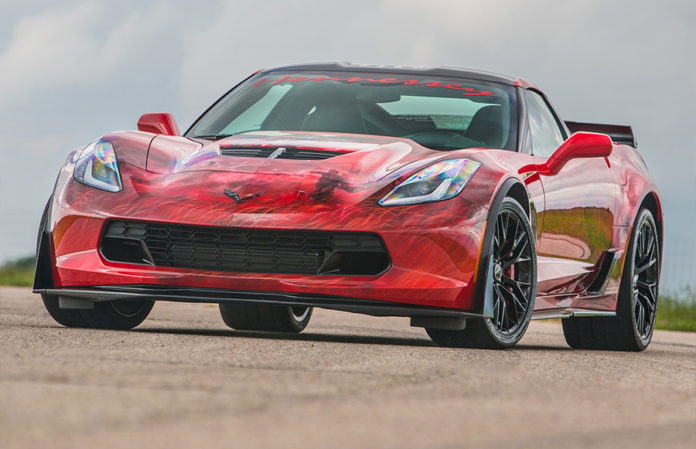 A new video series is being released today by Hennessey Performance to honor military veterans and first responders: Heroes and Horsepower.

Episode 1, released today, tells the story of Sgt. Lew Barnes, USMC and his 1000 HP Hennessey Z06 Corvette, which is a rolling memorial to his friends and fellow Marines who gave their lives during the Vietnam war. You can view it here:

“We are honored and excited to be able to use cool cars and horsepower to honor our veterans and first responders”, said president John Hennessey. “When Lew’s Corvette first arrived at our facility for our HPE1000 upgrade, we were all amazed with how he had transformed a car into a rolling memorial to his fellow Marines. We knew that Lew was the right Hero and his Corvette had the right Horsepower to launch our Heroes and Horsepower video series. We wanted to help remember and honor those who have served our country, especially the Heroes who gave their lives.” 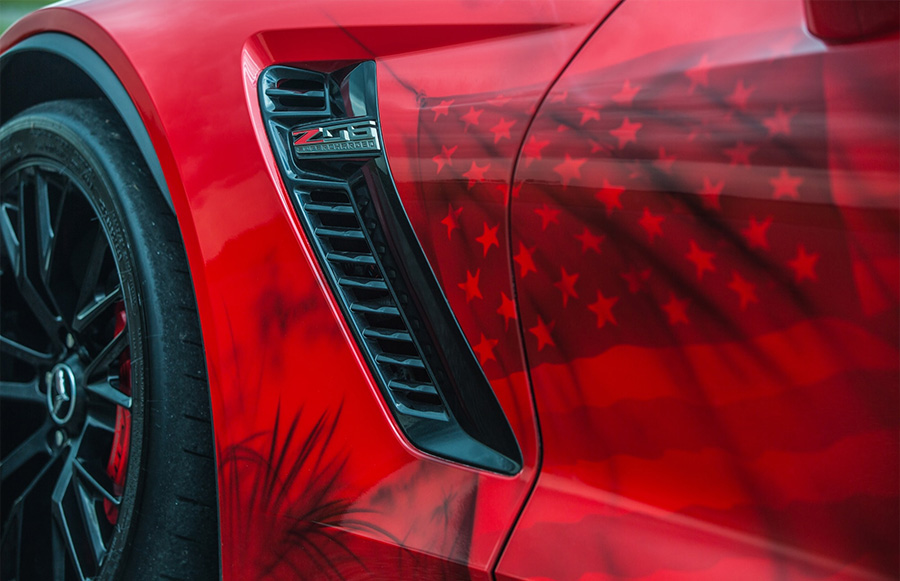 Three more episodes of Heroes and Horsepower are planned through the end of 2018 with season 2 airing in 2019. Currently the video series can be seen on YouTube and it is being presented by Shell and powered by Pennzoil. 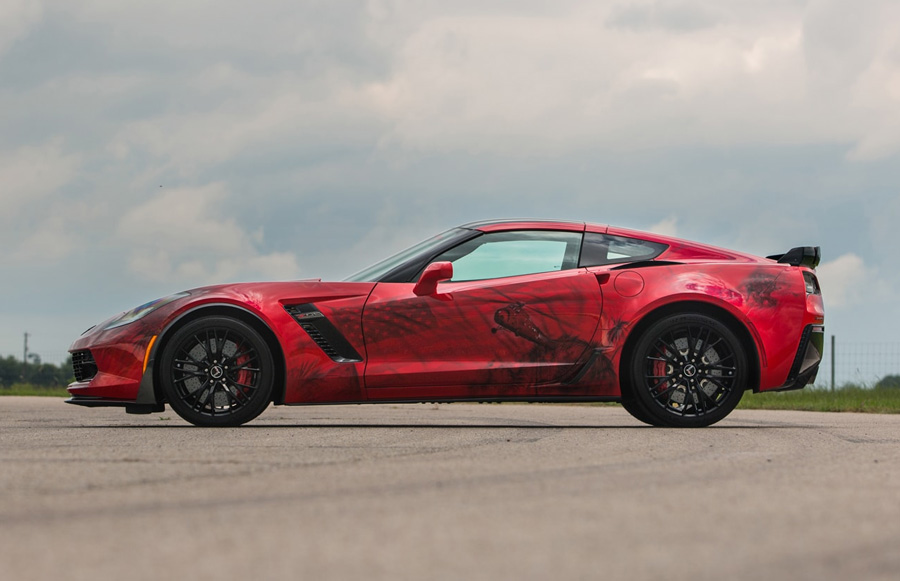 “We thank all men and women who put on a uniform and who go to work risking their lives in order to save others and keep our nation free. We are so grateful to our nation’s Heroes and wanted to do something to thank them, especially with Memorial Day coming up,” said Hennessey. “If you know a Hero who has a passion for horsepower and think we should help tell their story, please let us know by visiting the Heroes and Horsepower Facebook page.”