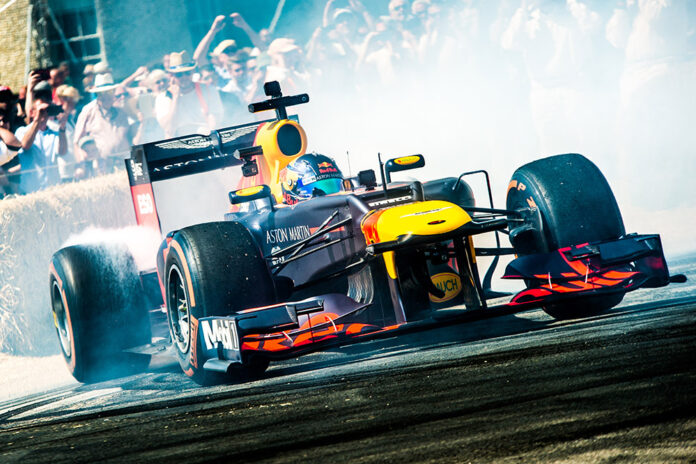 Goodwood is proud to announce that five current Formula 1 teams are already confirmed to attend the Festival of Speed presented by Mastercard on 8-11 July. Formula 1 teams first visited the Festival in 1994, when the event was in its infancy, with Williams, McLaren and Arrows joining the celebrations and taking to the Hill that year. It remains the only event outside the World Championship calendar regularly attended by all the top teams.

With the F1 season now underway, the Festival of Speed provides the best, and one of the only, opportunities to see the cars and drivers up close this year outside of a Grand Prix weekend. Visitors to the Festival can enjoy unrivalled access, as the teams’ engineers prepare the cars to take on the iconic hillclimb, the engines roar into life, and the drivers get behind the wheel.

Over the years, the Festival’s F1 Pit Lane presented by Sky Sports has been graced by the greatest cars in the sport’s history, driven by World Champions past, present and future, and 2021 will be no exception.

“The glamour and spectacle of Formula 1 has become an intrinsic part of the Festival of Speed with so many legendary teams, drivers and cars attending over the years. We can’t wait to once again hear and see the cars running in anger up the Hill, delighting the fans as only Grand Prix winners can.” – The Duke of Richmond

Further announcements about the Festival of Speed, including details of attending Formula 1 drivers, will be made in the coming weeks.