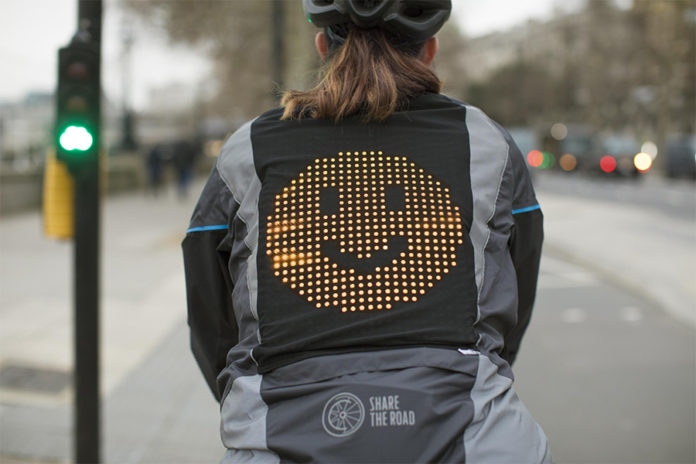 Our roads are busier than ever with drivers, motorcyclists, cyclists, and pedestrians all vying for space. It’s no wonder that tempers are lost, and conflicts arise as our ability to communicate is locked behind windscreens and inside helmets – resulting in more than 2,000 cyclists being killed on roads in Europe each year.

But what if our roads don’t have to be a communication vacuum, save for gestures and blaring horns? Ford’s answer is the ‘Emoji Jacket’, a prototype jacket created in partnership with industrial design specialists Designworks as part of Ford’s ongoing ‘Share the Road’ campaign. The jacket allows the wearer to effectively communicate their emotions to other road users around them by using emoji icons. 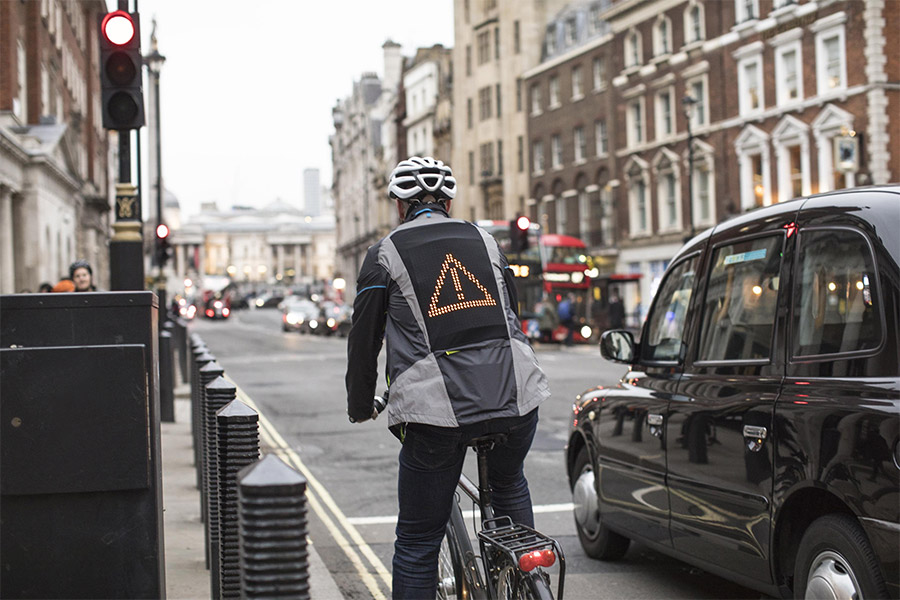 The back of the jacket features a large LED panel that allows the user to display their mood –  whether they’re happy, neutral, or worried while travelling. Indicators, and a hazard symbol can also be displayed to make other road users aware of the cyclist’s movements and possible dangers ahead. These functions can all be controlled without the cyclist removing their hands from the handlebars, thanks to a wireless remote, featuring independent buttons that is easily mounted and removed from the bike. 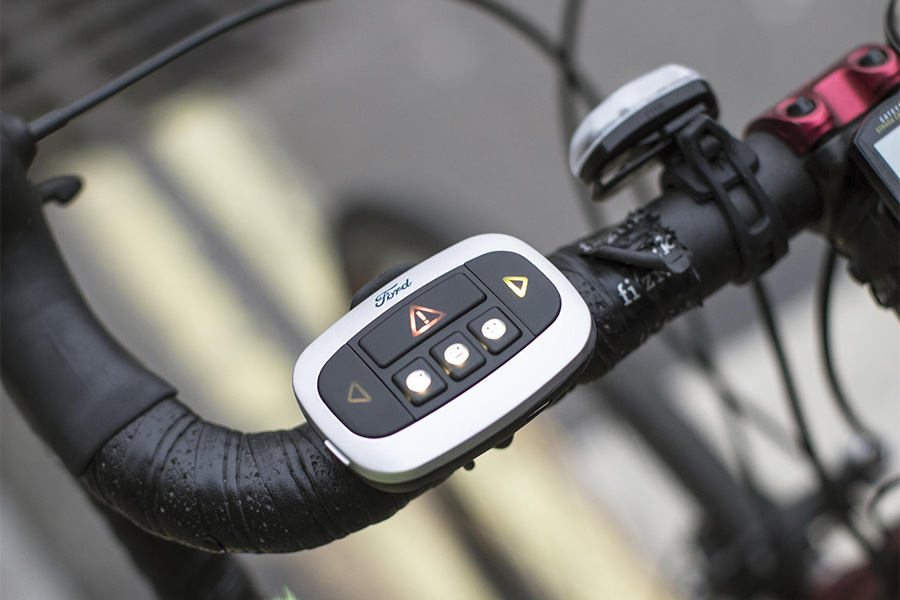 Quote from Emoji expert Dr. Neil Cohn PhD on speed of communication of emojis: “Emojis have become a fundamental part of how we use language. Whether used to convey facial expressions, humour, or sarcasm, they have become integral to our ability to express ourselves and quickly. This jacket created in partnership with Ford Share the Road allows riders to express their feelings and creates an important emotional link between them and other road users” 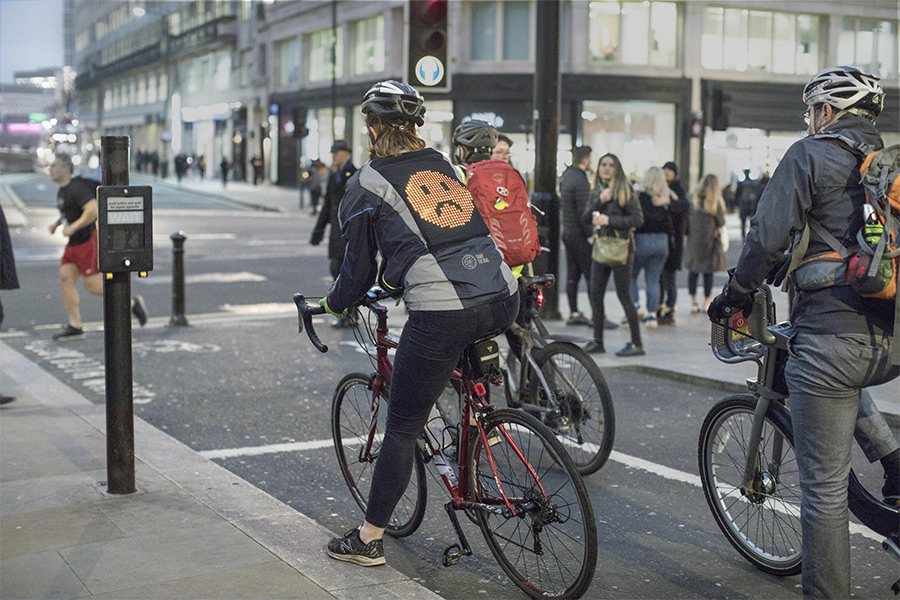 The Share the Road campaign underlines Ford’s belief that enabling more people to cycle safely, especially for short journeys, benefits everyone. Believing that by fostering harmony between road users, raising awareness, and increasing conversations between them, our roads can become a better and more accepting environment for all.

Ford has developed a way to allow secure updates to download in the background.
Read more
Feature Videos

It’s projected to crush the quarter-mile in the low-8-second range at more than 170 mph.
Read more
Automotive News