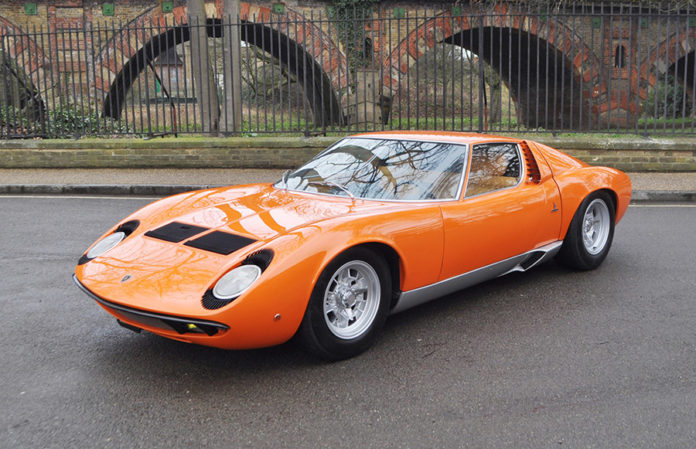 Cars owned by both screen and rock legends will go under the hammer at the Coys Interclassics Maastricht Auction in Netherlands which takes place on Friday and Saturday (Jan 11th and 12th).

A 1958 Facel Vega Excellence supplied new to the legendary American actress Ava Gardner is one of the ten ‘1st Series’ ever built and was directly delivered from the factory in September 1958 to the famous actress. The ownership is confirmed by Chassis records. It is one of the cars to be completed with Chrysler’s high performance 6.4 litre ‘Hemi’ V8 engine. Estimate: €150,000 – €180,000. 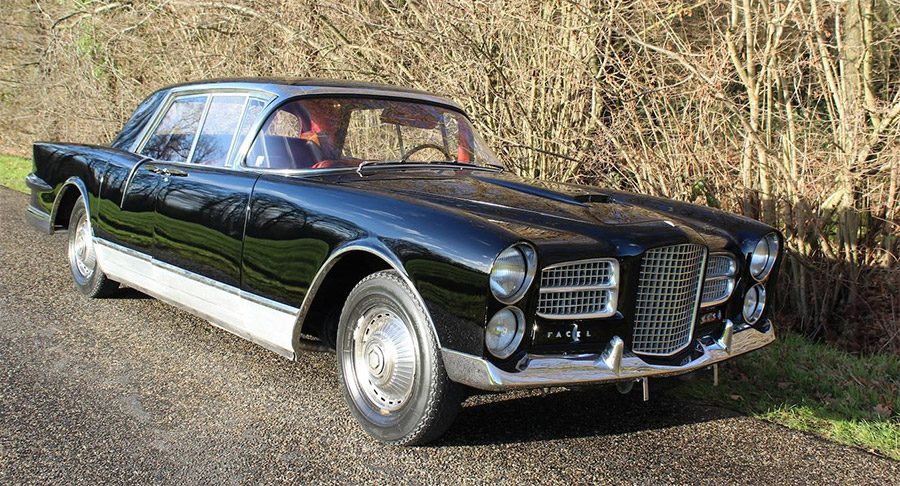 Chris Routledge, CEO of Coys said: “We have had considerable interest in this car. It is great opportunity to own one of the fastest and certainly most glamourous cars of the 1950’s.”

A 1959 Austin A35 previously owned by the musician Phil Collins who was also a member of the rock band Genesis is being offered at no reserve. The car comes with registration documents, bills and correspondence to confirm the ownership. Estimate: €7,000- €10,000.

Also going under the hammer is an early Maserati 3500 GT, which is a rare carburetor example presented in desirable Rosso with Chiaro interior. The car comes with a Maserati certificate and is supplied with German road papers and sensibly reserved. Estimate: €145,000- €155,000. 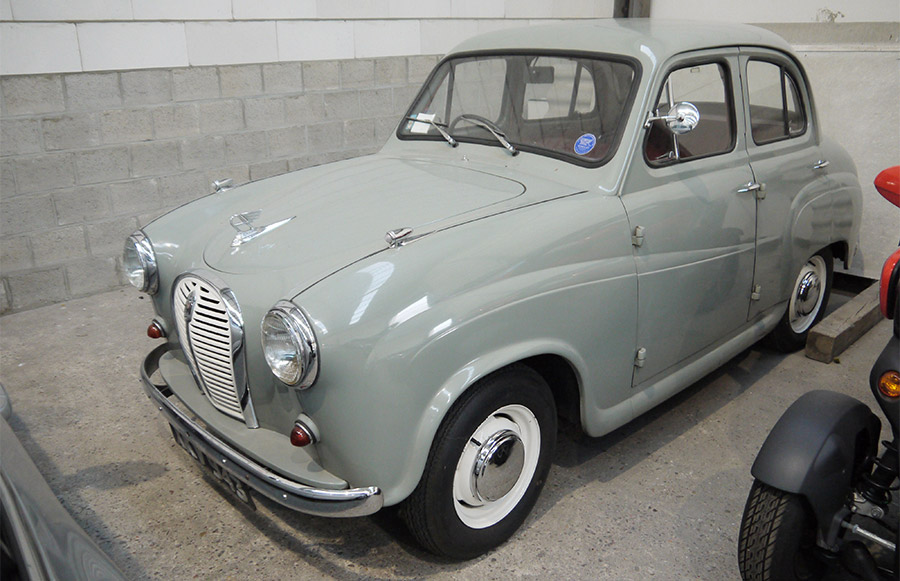 A 1930 Packard Deluxe Eight Roadster 745 which was maintained in a private collection for the past 16 years is another highlight of the auction. It has attended numerous concourse events and rallies over the years, including the renowned Kitzbüheler. It is one of the most iconic cars of that time. Estimate: €170,000- €190,000.

A beautiful 1967 Lamborghini Miura is also going under the hammer. It was dispatched new in P400 specification to Oporto, Portugal on 14th September 1967, and was sold via the Lamborghini dealer Vecar. The car is refinished in Arancio Orange and comes with original Portuguese Livrete and invoices. It is an ultimate version of Lamborghini’s supercars. Estimate: Refer Department.

Other cars on auction:

Previous articleIs the Hyundai Elevate Walking Car Concept the Future of the First Responder Industry?
Next articleBrabham to Return to 24 Hours of Le Mans

The main attraction is the display of the new Sián Roadster.
Read more
Feature Videos

We did a side-by-side comparison of the Jeep Trackhawk and the Lamborghini Urus.
Read more
Automotive News

819 HP Roofless Version of the Lamborghini Sián Already Sold Out