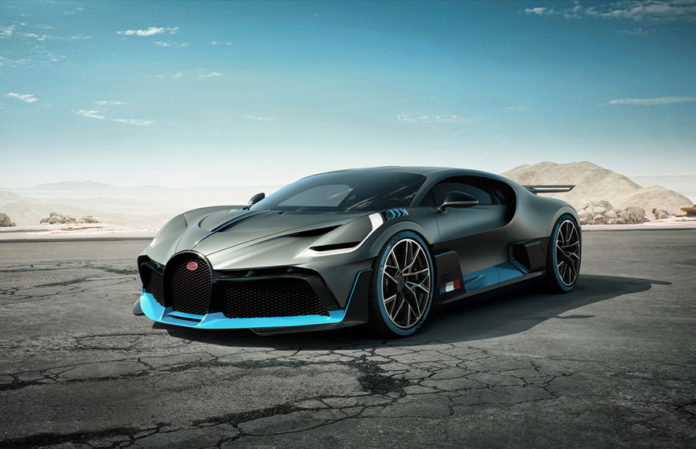 Today, at the exclusive automotive event The Quail: A Motorsports Gathering in Monterey, California, Bugatti has presented its latest model as a world premiere. With the Bugatti Divo, the French luxury brand has developed a super sports car tuned for agility, nimbleness and optimum handling performance on winding roads. It is powered by Bugatti’s iconic eight-litre W16 engine with a power output of 1,500 PS. 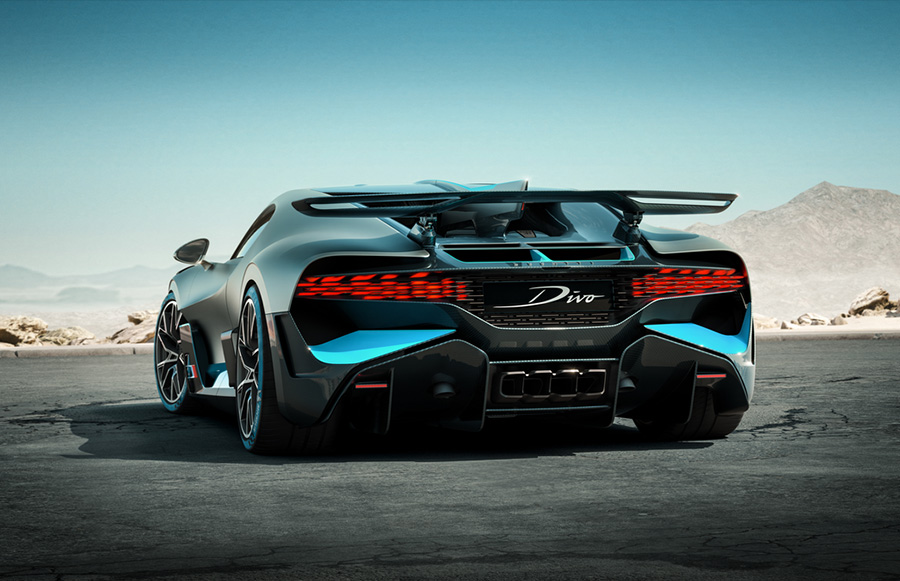 The aerodynamics of the model have been intensively fine-tuned and the suspension and chassis settings have been modified. As a result, the Divo is 35 kilograms (77 lbs) lighter and has 90 kilograms (198 lbs) more downforce than the standard Chiron. The lateral acceleration of the Divo has been boosted to 1.6 g. Its maximum speed is limited to 380 km/h (236 mph). The Divo can lap the Nardò handling circuit in southern Italy eight seconds faster than the Chiron. The series will only consist of 40 vehicles. Upon the start of presentations to selected customers, the strictly limited small series, with a net unit price of €5 million, sold out immediately. 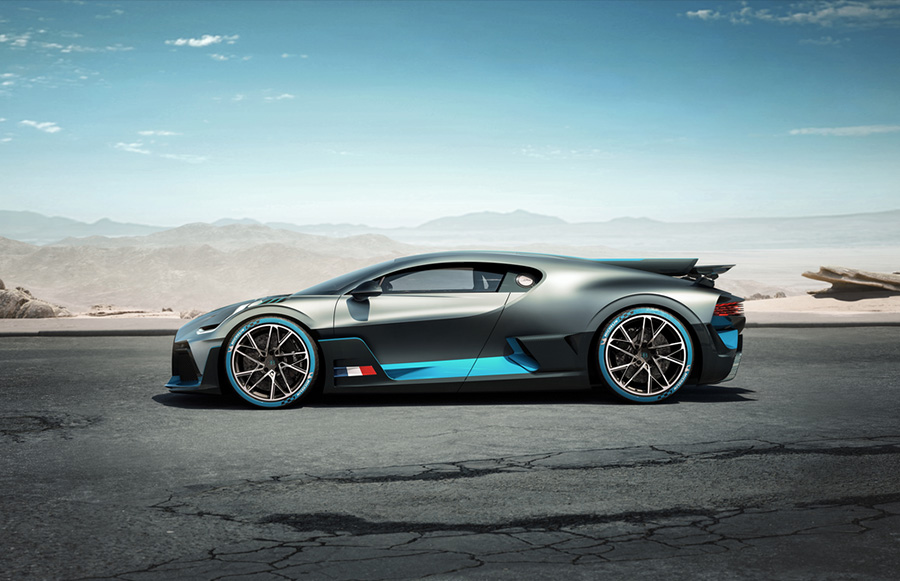 “When I took up my position at Bugatti at the beginning of the year, I soon learnt that our customers and fans were waiting for a special vehicle which would tell a further story for the brand in addition to the Chiron,” said Stephan Winkelmann, President of Bugatti Automobiles S.A.S. “The Bugatti team was also very eager to implement a project like this.” 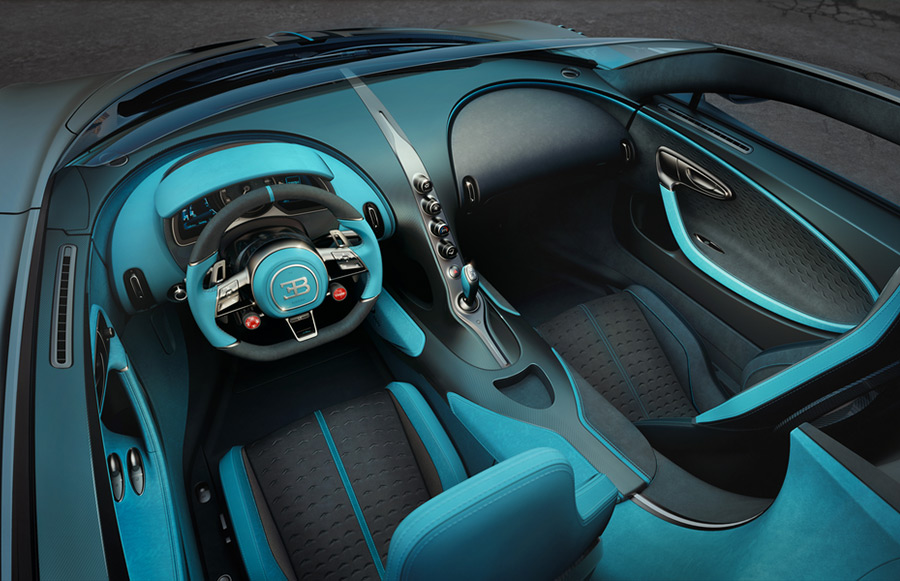 It was therefore decided to build a super sports car with a different character from the Chiron which would still be immediately recognizable as a Bugatti.

With the Divo, Bugatti is also reviving its coachbuilding tradition. In its first few decades, the French luxury brand had considerable success with bodies built to its own design and installed on existing chassis. 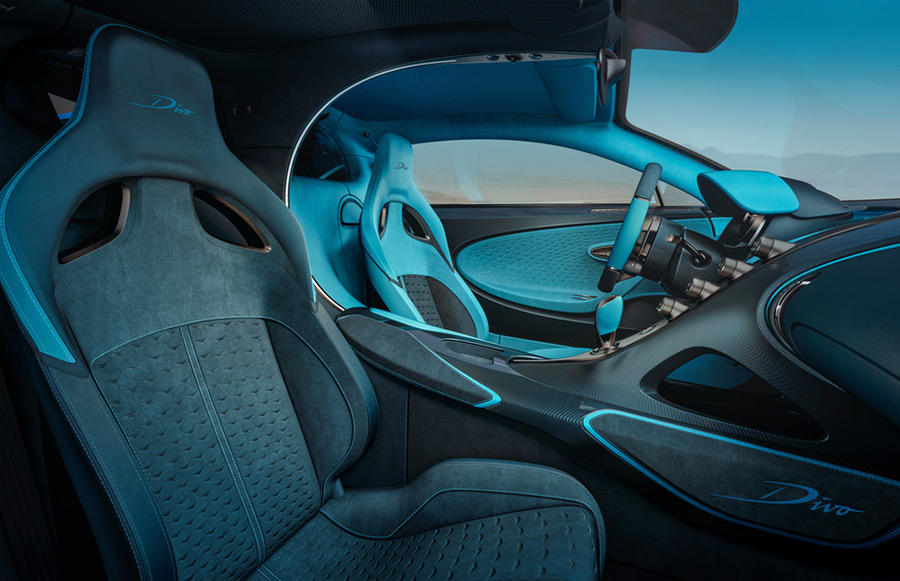 “To date, a modern Bugatti has represented a perfect balance between high performance, straight-line dynamics and luxurious comfort. Within our possibilities, we have shifted the balance in the case of the Divo further towards lateral acceleration, agility and cornering,” Winkelmann added. “The Divo is made for bends.“ 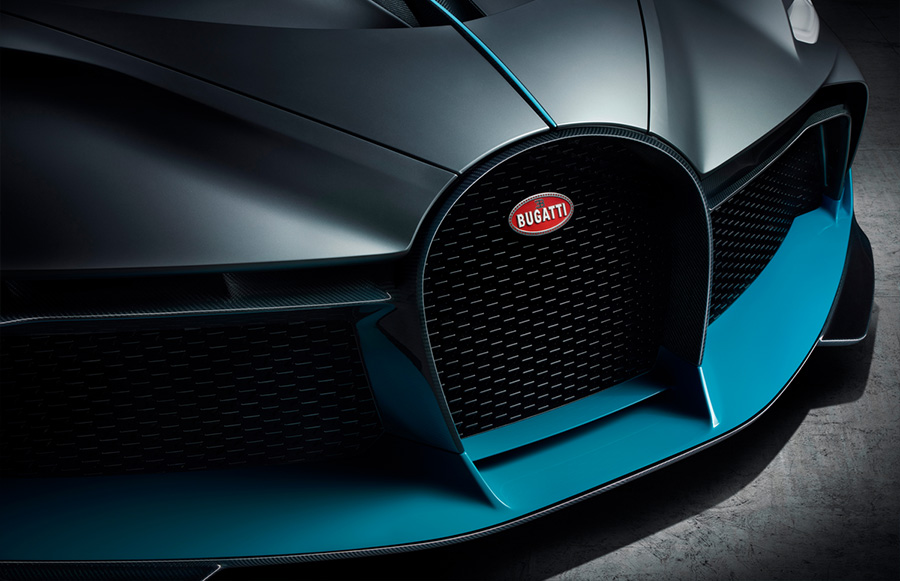 “The feedback from our customers was overwhelming,” the Bugatti President reports. “We showed the Divo to a small group of selected Chiron customers. All 40 cars were sold immediately – this was fantastic confirmation for the Bugatti team which had put so much dedication and passion into the project.” 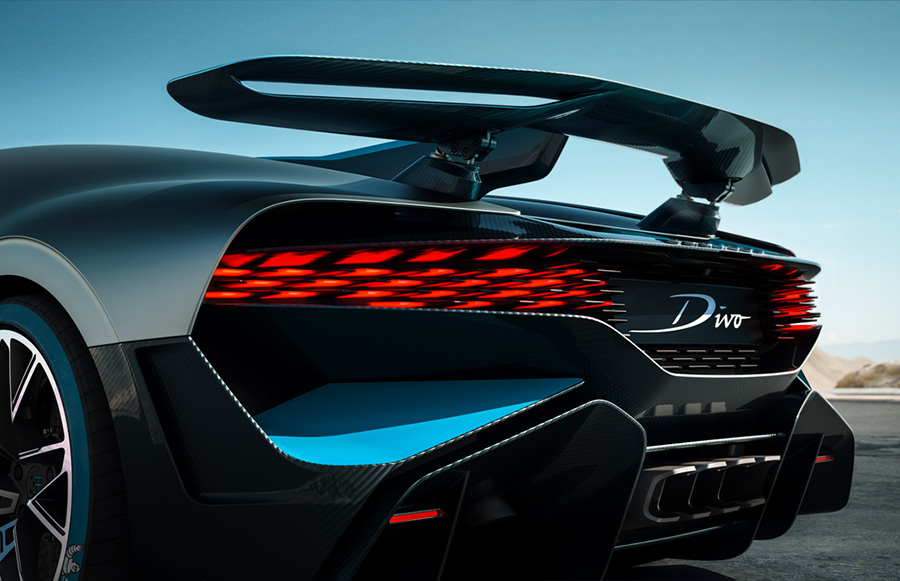 “The Divo is a further project intended to thrill people and the world,” Winkelmann adds. “Our fans are very important to us.”

The supercar is named after Albert Divo, a French racing driver who was a two-time winner of the famous Targa Florio race on the mountainous roads of Sicily with Bugatti in the late 1920s. 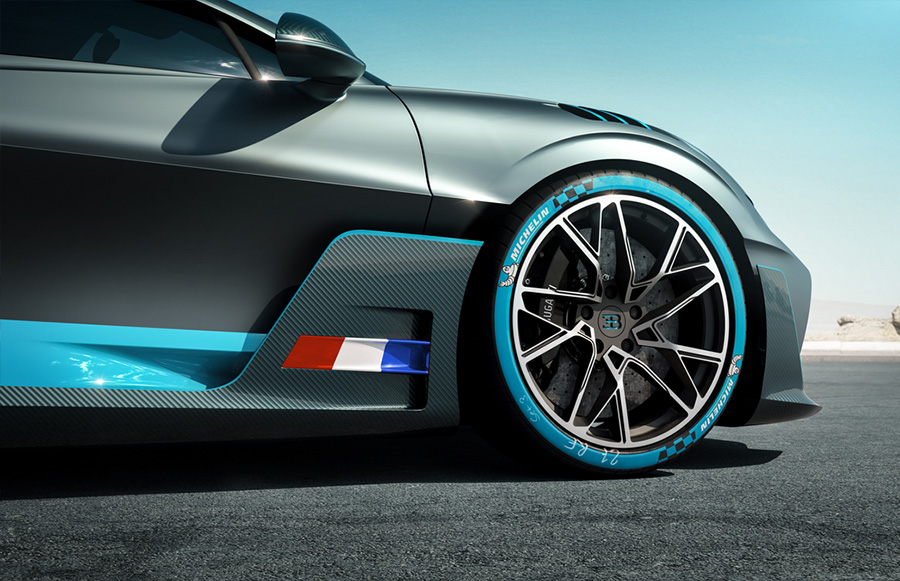