Heroes of Bavaria: A Collection of BMW’s Most Iconic Race Cars Opens at the LeMay 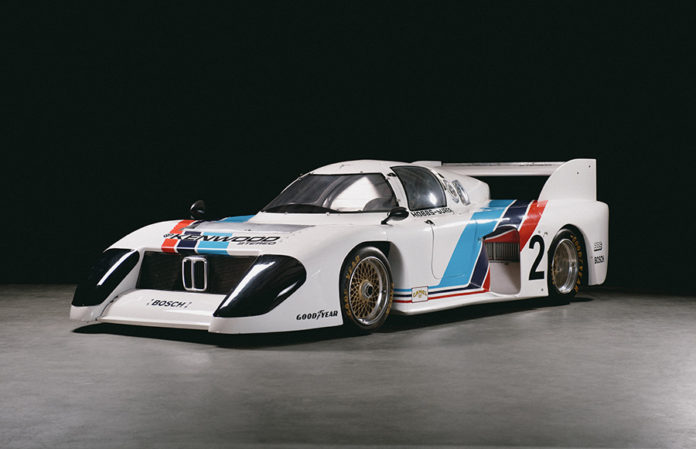 Working with the BMW Car Club of America (BMW CCA) Foundation and the LeMay – America’s Car Museum (ACM), BMW of North America LLC. is helping to launch the “Heroes of Bavaria – 75 Years of BMW Motorsports” exhibit at the museum on the evening of May 12. Seventeen of BMWs most iconic race cars from private collectors and the BMWUSA Classic Collection (owned by BMW NA) will chronical and celebrate BMW’s storied motorsports legacy. 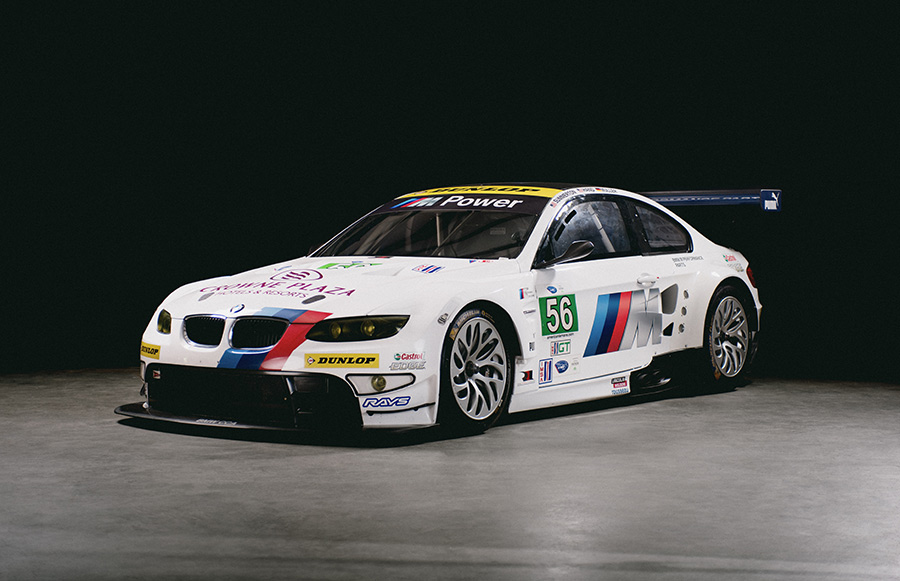 “BMW has been a forward looking company throughout its 100+ year history and the race cars from our past truly exemplify the spirit of innovation and engineering that has made BMW what it is today” said Thomas Plucinsky, Head, BMW Group Product Communications and Head of BMWUSA Classic. “We are happy to share eight of our best BMWUSA Classic Collection race cars with visitors to the Heroes of Bavaria exhibit at the LeMay.” 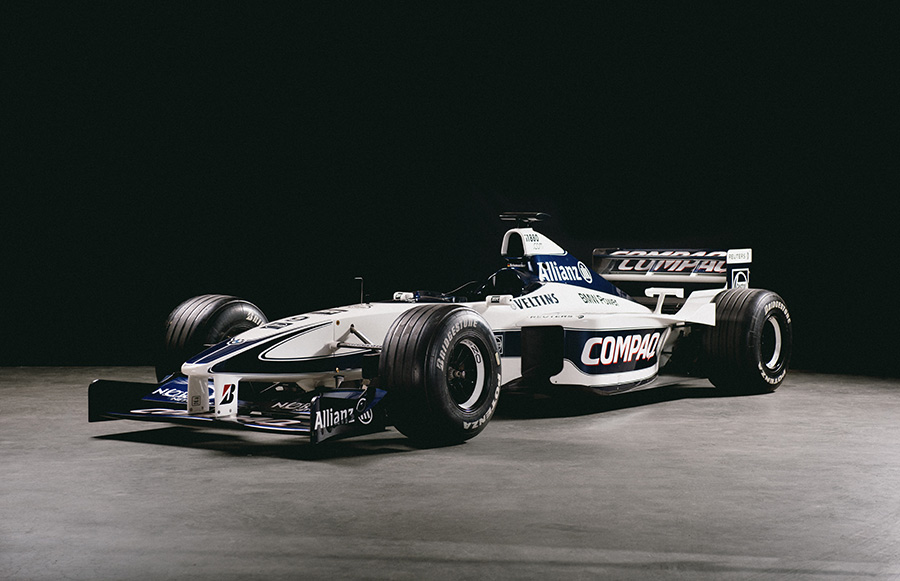 Heroes of Bavaria was the brainchild of the BMW CCA Foundation last year and proved to be a popular exhibit for BMW club members and fans. “Who doesn’t love historic race cars?  The premiere of Heroes of Bavaria was the buzz of the BMW enthusiast community in 2017, with people traveling from all over the United States and Europe to get a look” said Scott Dishman, Executive Director, BMW Car Club of America Foundation. “ACM’s debut of Heroes now brings the excitement to the west coast, and the Foundation is proud to have gotten it all started.” For its second major exhibit, the BMW CCA Foundation is preparing an exhibit titled THE ICON: 50 Years of the 2002. This exhibit will celebrate the legendary BMW 2002 model that cemented BMW’s reputation as a true driver’s car. THE ICON: 50 Years of the 2002 opens on May 18. 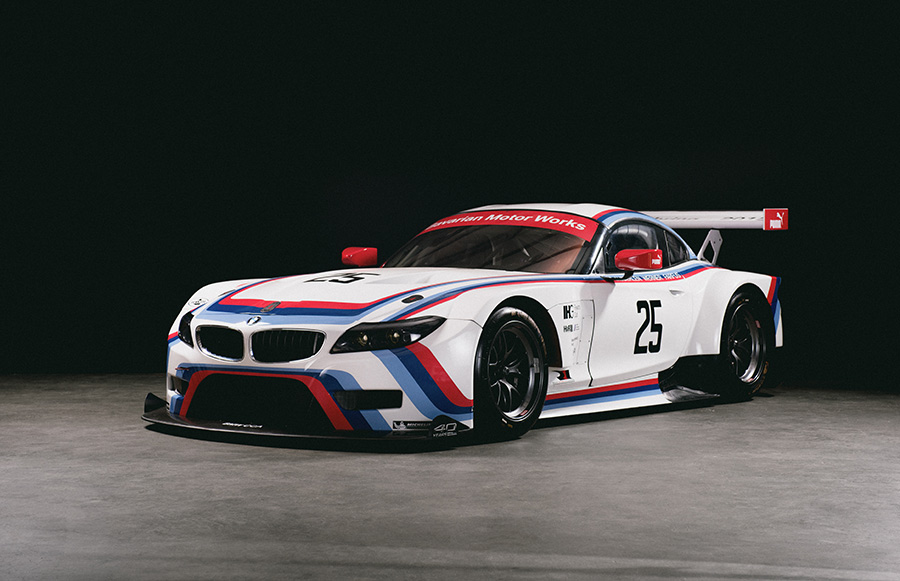 “As proven by the extraordinary collection of race cars within Heroes of Bavaria exhibit, BMW rightfully earns the title of the ‘Ultimate Driving Machine.’ Their vehicles have been tried-and-tested on race tracks for the last 75 years,” said America’s Automotive Trust CEO Adam Langsbard. “We’re thrilled to be the first to display this unrivalled collection on the West Coast and share BMW’s many motorsports accomplishments with the hundreds of thousands guests who visit ACM each year.” Made possible largely through an ACM crowdfunding campaign, contributors will enjoy benefits including passes to the exhibit’s opening celebration, limited edition posters and books, private tours of the ACM collection and the ability to “adopt-a-winner.” One lucky individual can also purchase an exclusiveone-day experience at a BMW performance driving school, where they will be able to learn about the theory, physics and mechanics of performance driving. 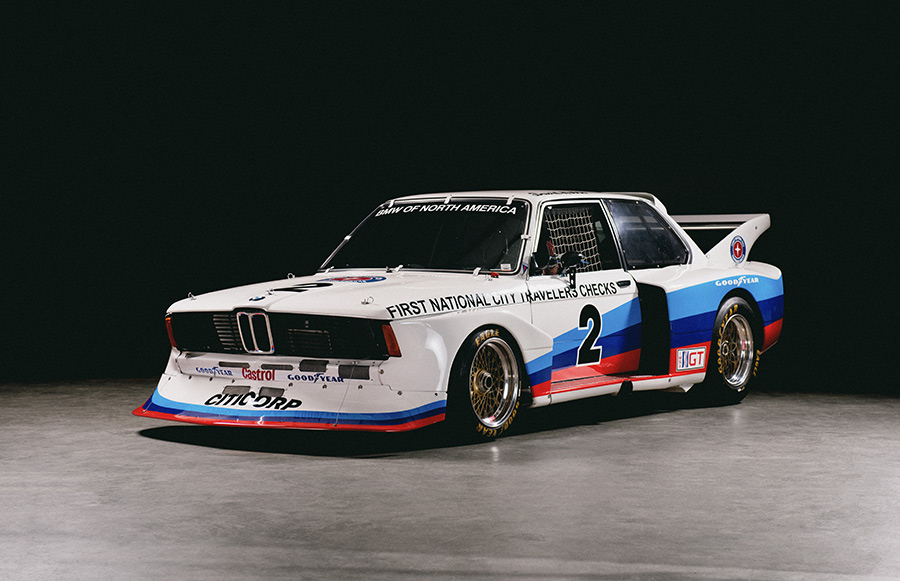 The Bavarian-themed grand opening celebration at ACM takes place the evening of May 12. As part of the festivities, ACM Master Collector Peter Gleason will moderate a live discussion with notable BMW figures including:

Tickets to the opening night include member discounts and are available at https://www.americascarmuseum.org/event/bmw-heroes-bavaria-exhibit-grand-opening-celebration/. A free commemorative poster will be given to the first 150 people through the door. 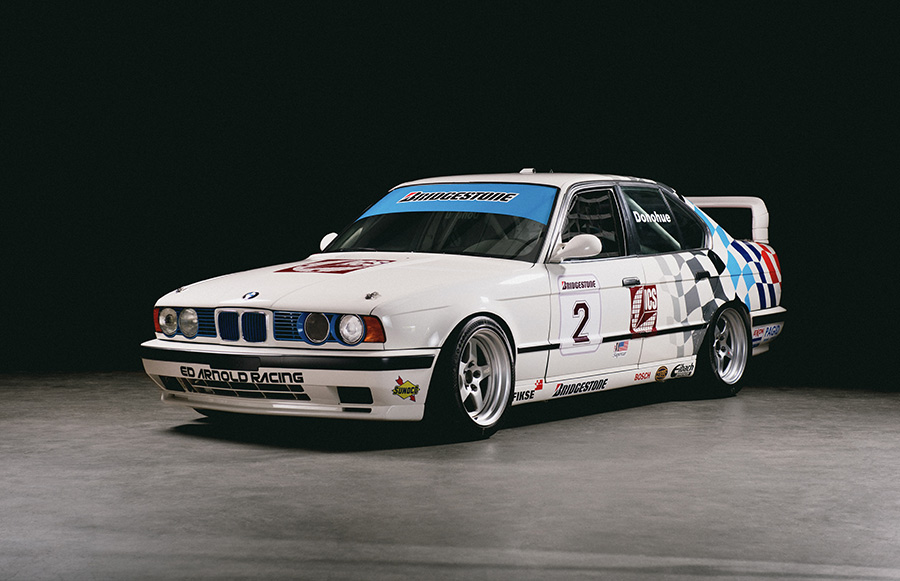 For those who cannot make the evening opening, ACM Curator of Exhibitry Scot Keller will be leading an exclusive early entry Curator Talk & Tour on the morning of May 13, where he will delve into BMW’s history and provide expert insight to the remarkable vehicles on display.

“The Heroes of Bavaria exhibit celebrates the history of BMW racing by featuring noteworthy race cars beginning with the infamous 328,” said Keller. “The two-liter 328 – arguably one of the most successful sports cars of the 1930s – is just one of example of BMW’s motoring legacy, having achieved a class win in the celebrated Mille Miglia in 1938 and an overall victory in 1940.” 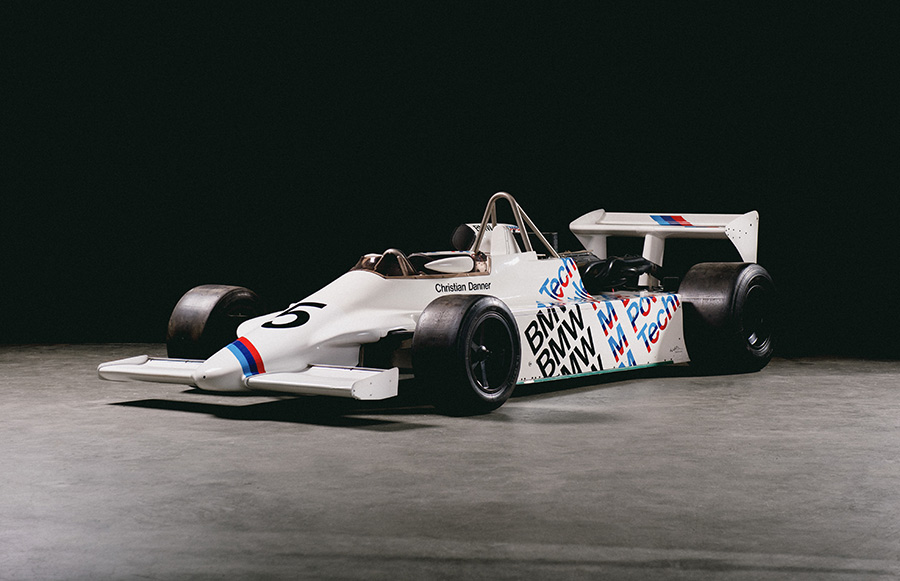