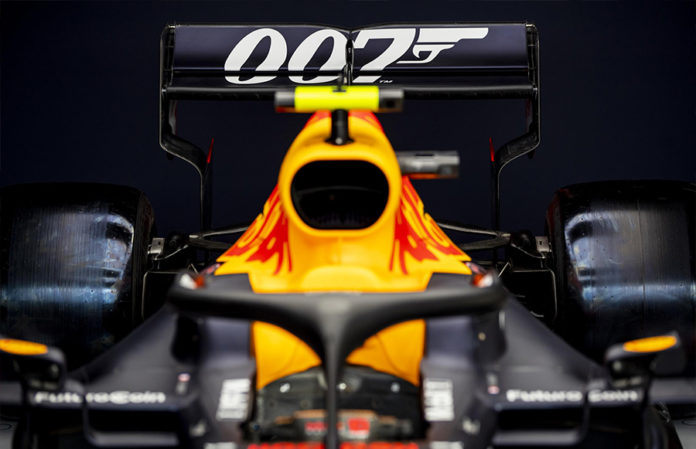 One of the most enduring movie partnerships will be in the spotlight this weekend when Aston Martin Lagonda and EON Productions, the company that produces the James Bond films, celebrate the 1,007thFormula 1 Grand Prix, which takes place at Silverstone. 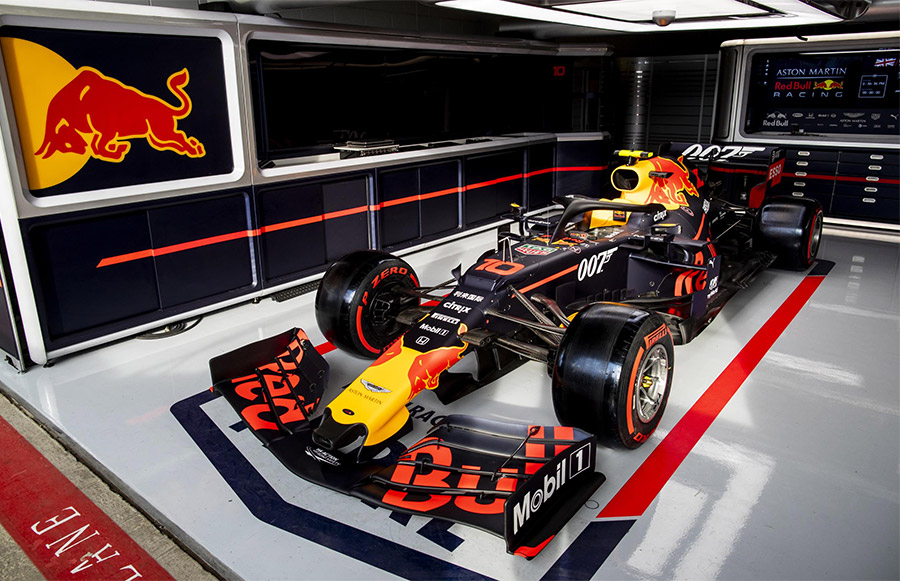 The British Grand Prix is the home race for the Aston Martin Red Bull Racing team, so it is fitting that the race falls on a number forever associated with James Bond. 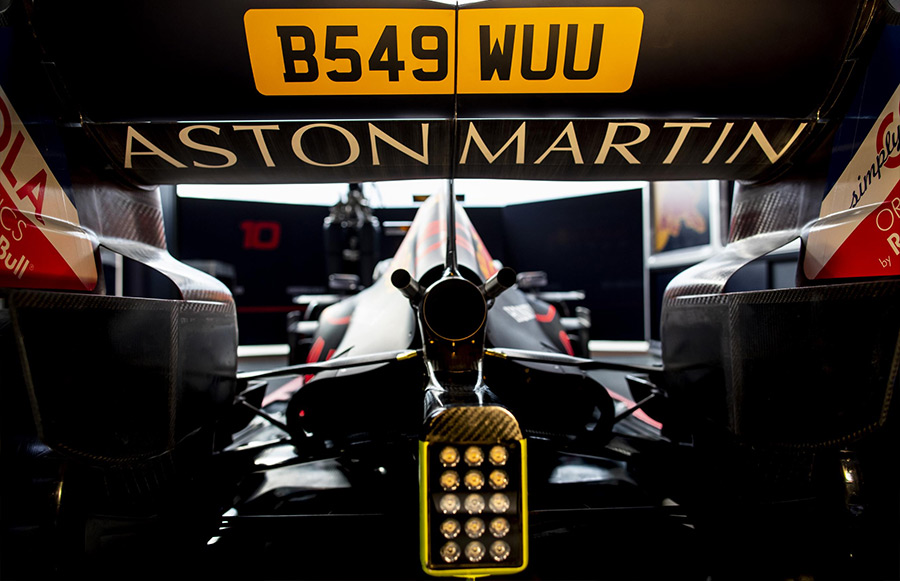 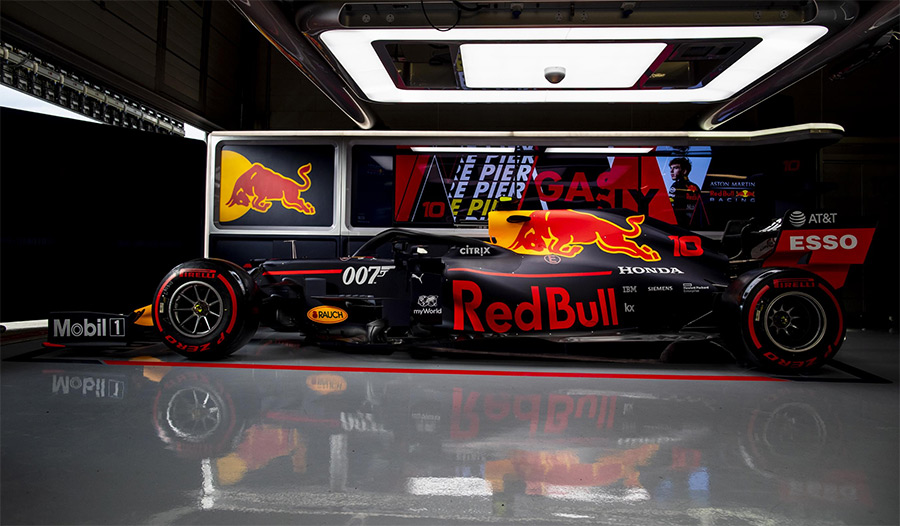 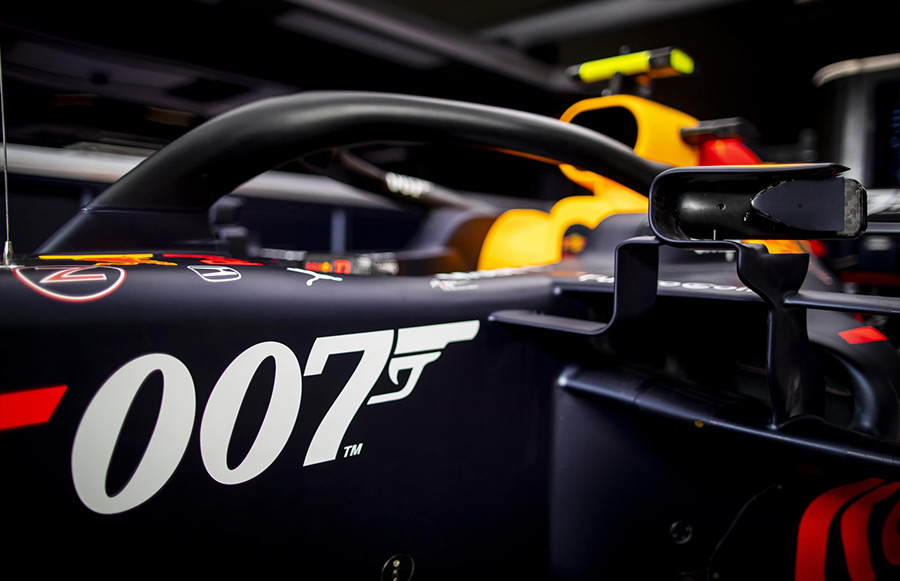 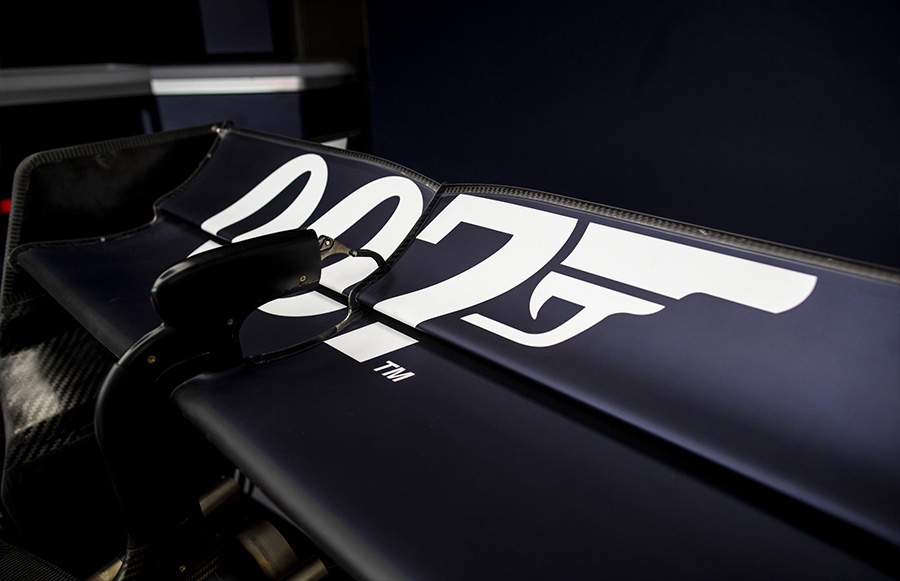 When James Bond first appeared in the iconic Aston Martin DB5 in Goldfinger (1964) a lasting relationship was created. The following movie, Thunderball (1965), featured the Aston Martin DB5 at Silverstone in a chase sequence. Through the decades, Bond has driven many Aston Martins including the DBS, the V8 Vantage Volante and the DB10 to name but a few. To mark the 50th anniversary of the Aston Martin DBS, which featured in On Her Majesty’s Secret Service, 50 special-edition 2019 Aston Martin DBS Superleggeras will be sold. The first of these special cars will be on-track at Silverstone during the Pirelli Hot Laps sessions. Ticketholders can see a number of the Aston Martins from the James Bond films on display in the Bond In Motion exhibition including the V8 that will appear in Bond 25, located in the Fanzone, to register for tickets go to https://www.eventworld.com/en/events/11.

Back to the Front: Gulf Returns to Global Motorsport Grid