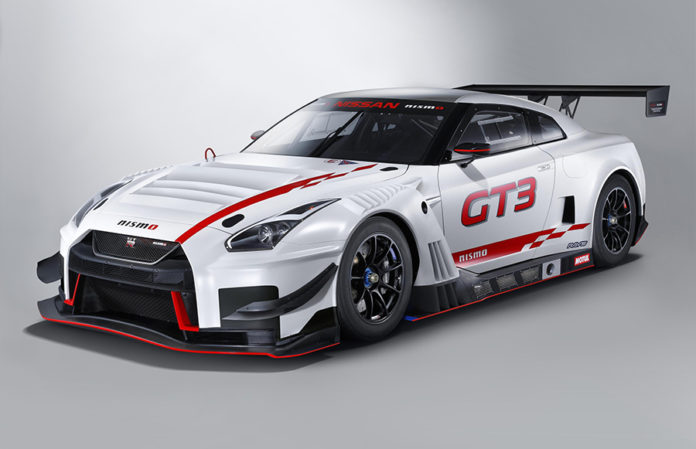 Nissan Motorsport International Co., Ltd. (NISMO) is releasing its 2018 model of the NISSAN GT-R NISMO GT3, which is based on the NISSAN GT-R (R35) NISMO and conforms to FIA GT3 regulations. Build-to-order and delivery are to begin from around January 2019.

NISMO launched the NISSAN GT-R NISMO GT3 in 2012 and has been supplying it to customers around the world including in Japan, Europe, America, China and Australia. The car accumulated several achievements including taking the championship titles in the SUPER GT GT300 class and the Blancpain Endurance Series (currently the Blancpain GT Series Endurance Cup), along with overall victory in the Bathurst 12 Hour (Australia) in 2015. 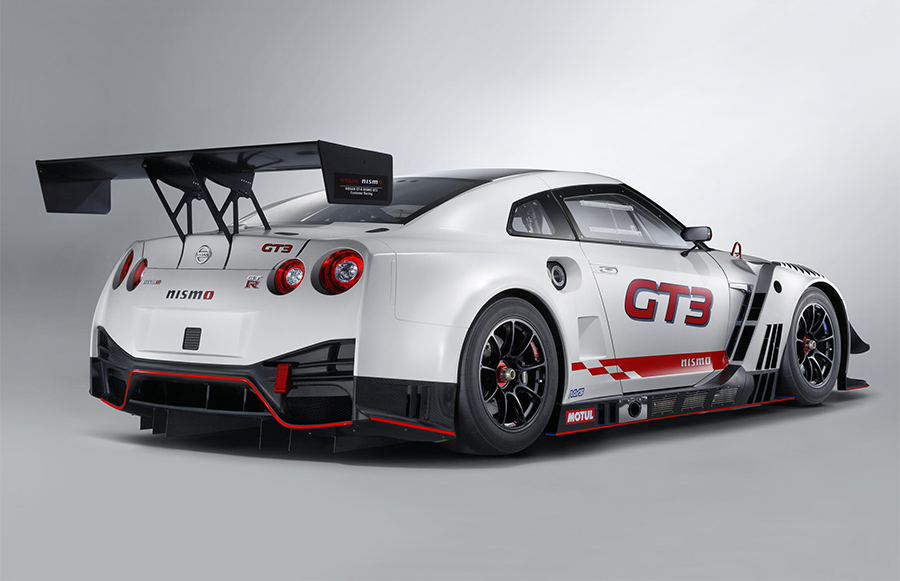 The 2018 model that is set for release reflects significant advances made on the base vehicle NISSAN GT-R (R35) NISMO, and the lessons learned from accumulated actual race data since the 2015 model was released. NISMO aimed to create a vehicle that took advantage of all of the GT-R ‘s strengths and was capable of running with stability and speed at any circuit and on any brand of tire. 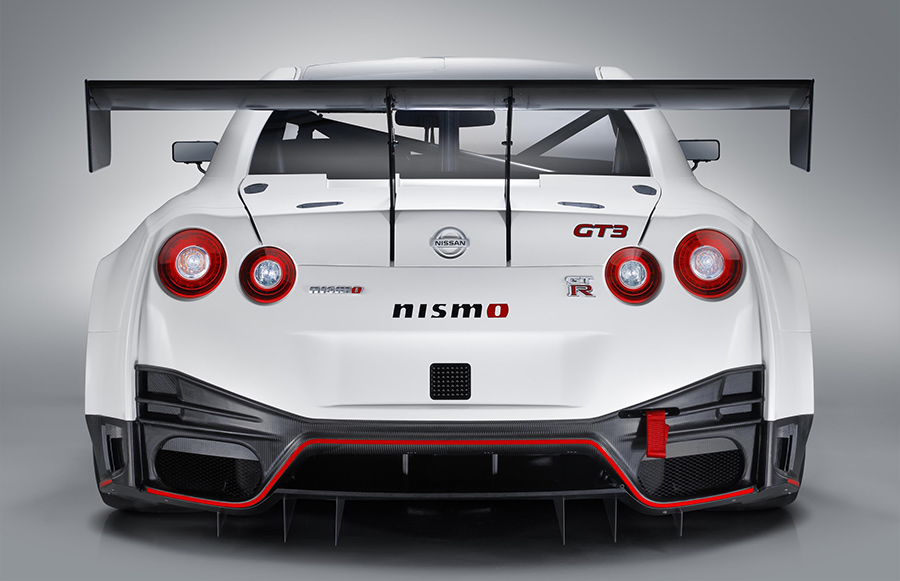 Specifically, weight distribution has been optimized and the center of gravity lowered by mounting the engine 150mm further back and lower than in the 2015 model. At the same time, the front and rear suspension, along with the cross member have been newly designed to improve the vehicle dynamics. 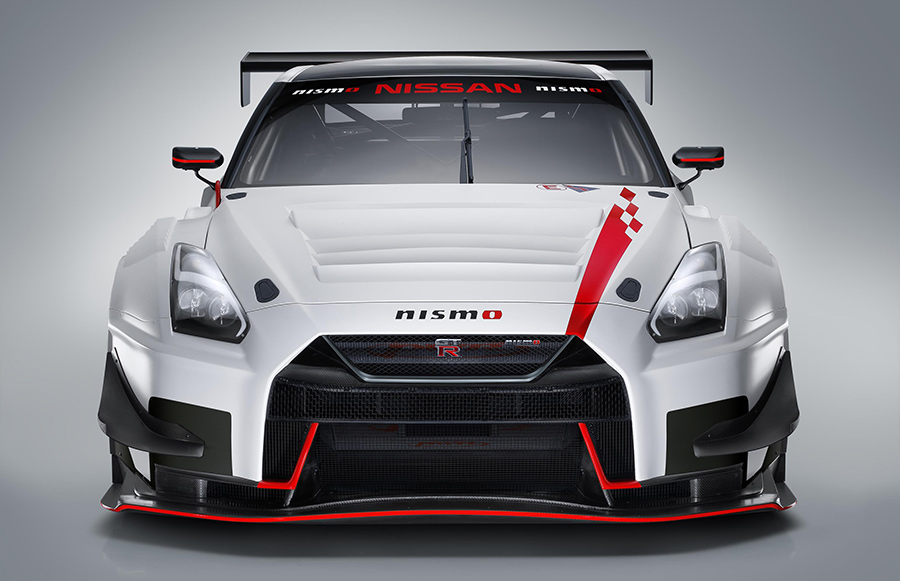 In addition to vigorous tests carried out in Japan and overseas since April of last year, participation in several series, in cooperation with NISMO ‘s official partner teams this season, has seen the car run a total of approximately 30,000km. This new vehicle has enhanced competitiveness through improvements in its fundamental performance, at the same time, the new model is easy to handle for both professional and gentleman drivers, and offers significant reliability 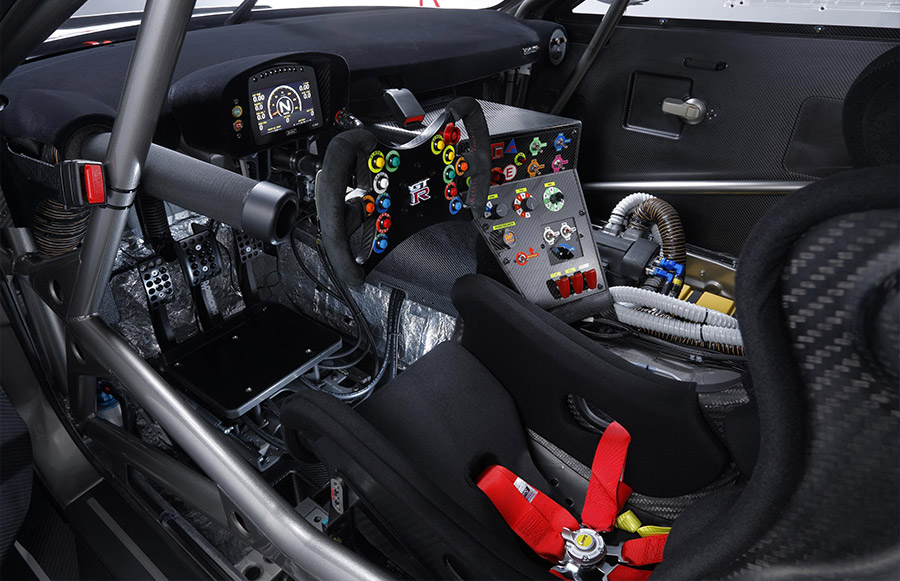 “To develop the 2018 model NISSAN GT-R NISMO GT3, NISMO, as the official sporting arm of NISSAN, has made full use of the advanced technology and expertise we have gained through our vast experience in racing, and this car is built to be competitive in GT3 racing around the world, “ said Takao Katagiri, CEO of NISMO. “Whilst this is its first year of actual competition, it is already demonstrating its competitiveness, having attained achievements such as a 3rd place podium finish in the Japan ‘s SUPER GT (GT300 class) and a 3rd place overall finish in the Blancpain GT Series Asia. I would like to greatly thank our official partner teams for being the first to choose and demonstrate the full potential of the car and we have high hopes that a number of teams will be competing with the 2018 model NISSAN GT-R NISMO GT3.” 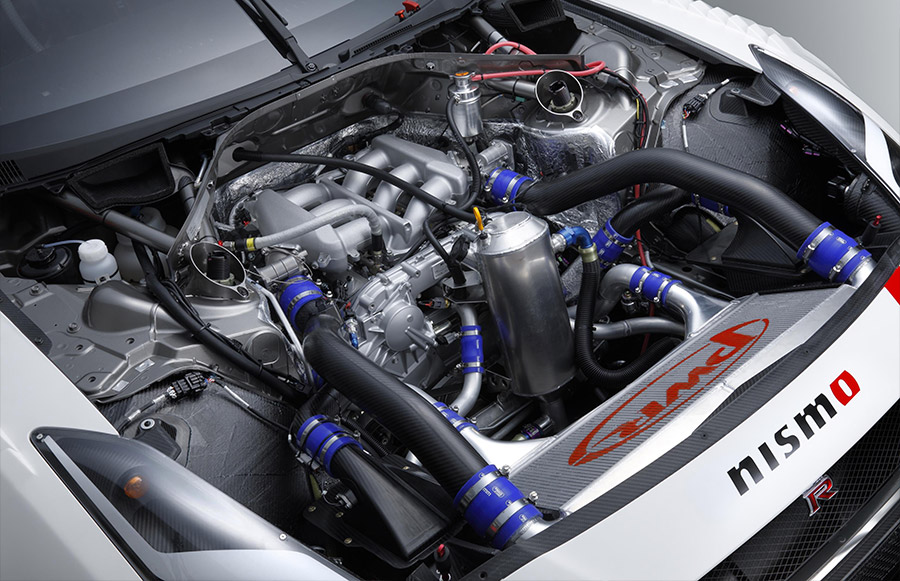 Development features of the 2018 model