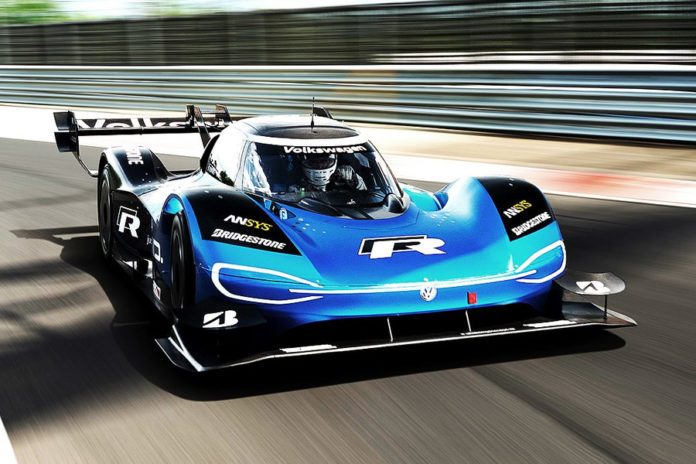 The Sonoma Speed Festival will host the all-electric Volkswagen ID.R on the 2.52-mile (4.06 km) 12 turn road course at Sonoma Raceway from May 28-31, 2020 in an attempt to set a new track record. The record lap time of 1:15.430 minutes was set by Esteban Gutierrez in the Mercedes-Benz F1 W07 Hybrid at the inaugural Sonoma Speed Festival in 2019. The Volkswagen team will perform daily runs in the ID.R with the goal of besting the Formula 1 car by the end of the weekend.

The Volkswagen ID.R currently holds the overall record at the Pikes Peak International Hill Climb and Goodwood Festival of Speed Hillclimb as well as the electric car record on the Nürburgring Nordschleife. The ID.R produces 670 horsepower from its electric drivetrain and will be configured for optimal performance at Sonoma Raceway, including updated aerodynamics and battery load. The car joins over 220 vintage and modern race cars at Sonoma Speed Festival for the annual food, wine and motorsports event. 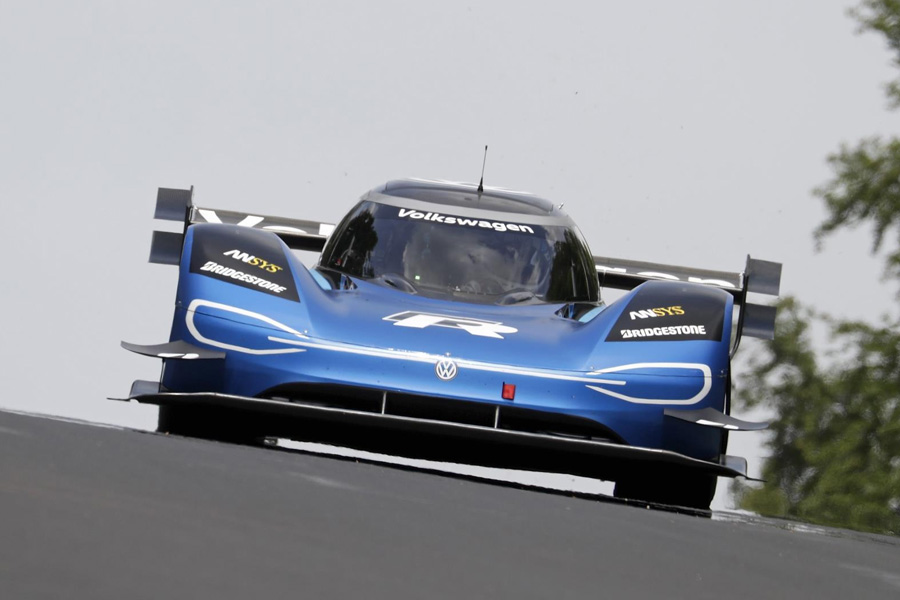 “Last year we watched the Sonoma Raceway track record topple during the inaugural Sonoma Speed Festival,” said Jeff O’Neill, founder of Sonoma Speed Festival. “We are excited to see that record challenged yet again in 2020, this time by Volkswagen. The ID.R represents the future of motorsports and we are thrilled to share a glimpse of what is to come with our guests.”

Volkswagen AG and its motorsports division have committed to a fully-electric future with models like the e-Golf or the upcoming, all-electric ID. Family on the road and the ID.R on the track leading the way. Guests at the Sonoma Speed Festival will enjoy a look at the past, present and future of motorsports with the Volkswagen ID.R as one of the event’s star attractions. 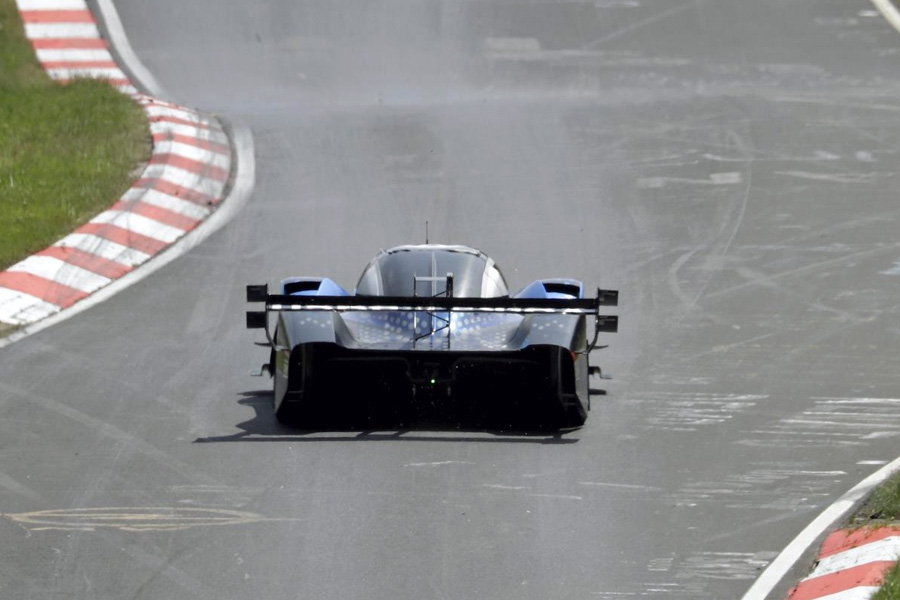 “After setting the overall record at the Pikes Peak International Hill Climb in 2018, we are looking forward to returning to North America to launch a new record attempt with the fully electric powered ID.R.,” said Sven Smeets, Volkswagen Motorsport Director. “The Sonoma Speed Festival at Sonoma Raceway provides a serious motorsport challenge. We are seeking to beat the lap record set by a Formula 1 car and underline the potential of electric drive.”

The Art of Motoring – Linking Cars and Art at the Brit...