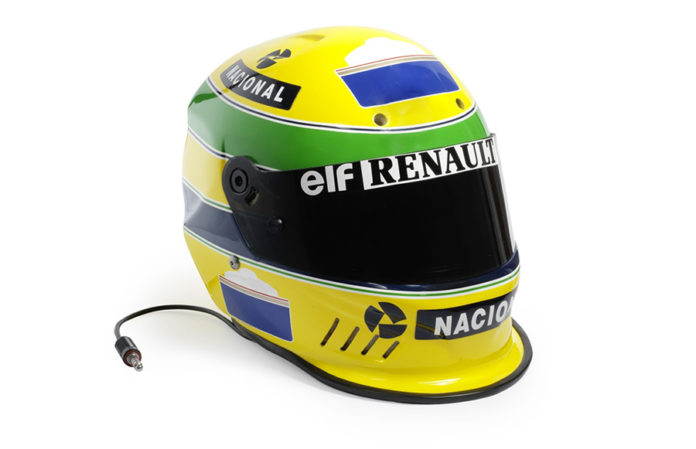 On 13 July 2018, Bonhams Goodwood Festival of Speed sale will take place. The sale is comprised of 388 l­ots including motor cars and highly sought-after automobilia. A highlight of the automobilia section are three extremely important helmets of Formula One drivers: Ayrton Senna, Mike Hawthorn and Juan Manuel Fangio.

An original Senna Bell Helmet worn during testing at the Paul Ricard Circuit on 2nd March 1994, just months prior to his death at the 1994 San Marino Grand Prix, is estimated at £60,000-80,000. The three-time Formula One World Champion’s patriotism is demonstrated in the helmet’s design which is painted in the Brazilian national colours. The helmet has been certified as the only one of this type, in a signed document which is included in the lot along with the Bell helmet bag. 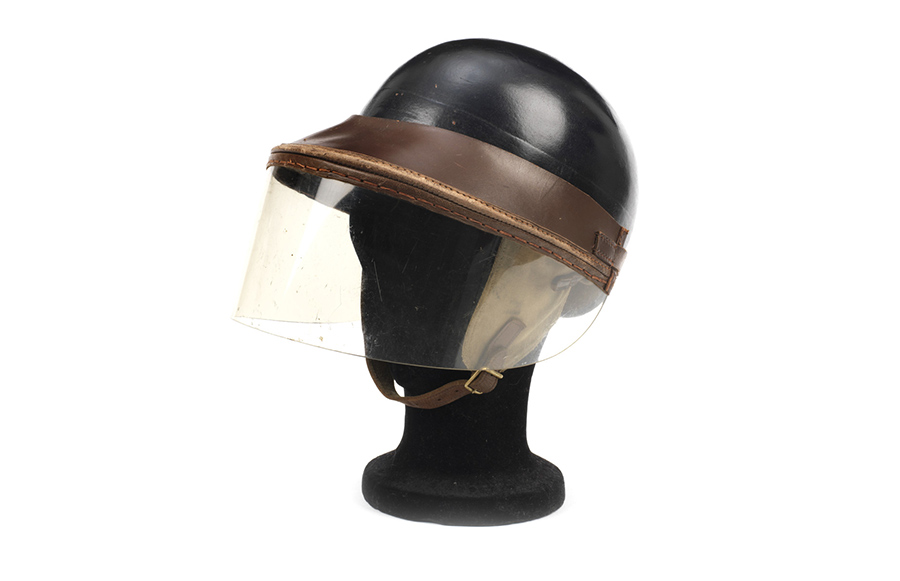 A Herbert Johnson racing helmet, formerly the property of 1958 World Driver’s Champion Mike Hawthorn is estimated at £10,000 – 14,000. The helmet of ‘Le Papillion’ was previously displayed at the Donington Grand Prix Collection until 2005. It will be sold with a letter of provenance. 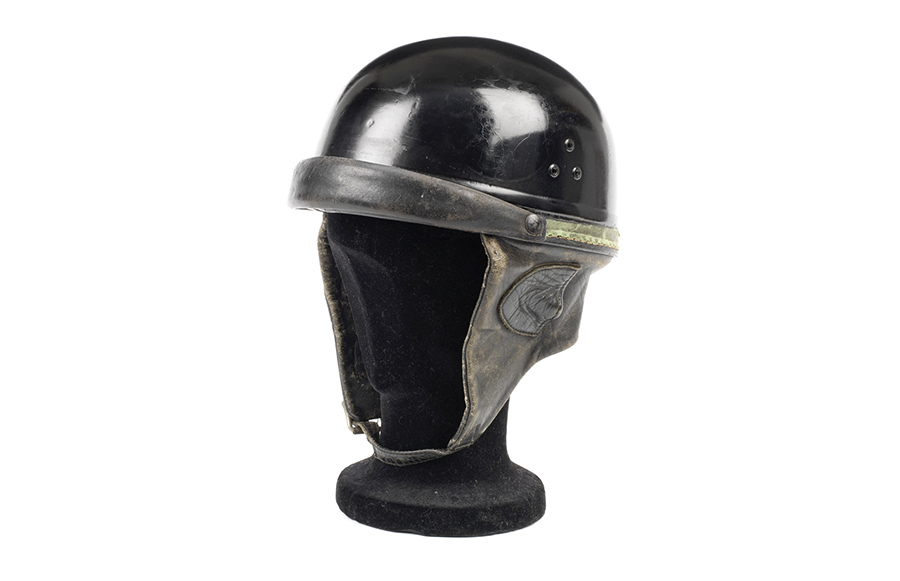 A 1952 lightweight racing helmet that is the former property of five-time World Driver’s Champion winner, Juan Manuel Fangio, is estimated at £30,000-40,000. The man who dominated the first decade of Formula One is widely regarded as the most talented F1 driver of all time and this helmet is believed to have been used during the 1952 international race season held in South America and then Europe. The lot is offered with a typed letter of provenance in French with an English translation.

The 1971 Porsche 917 LH is famous for its top speed achieved at Le Mans.
Read more
Motorsports

Here are the 10 fastest times we've ever seen on the FOS hill.
Read more
Motorsports