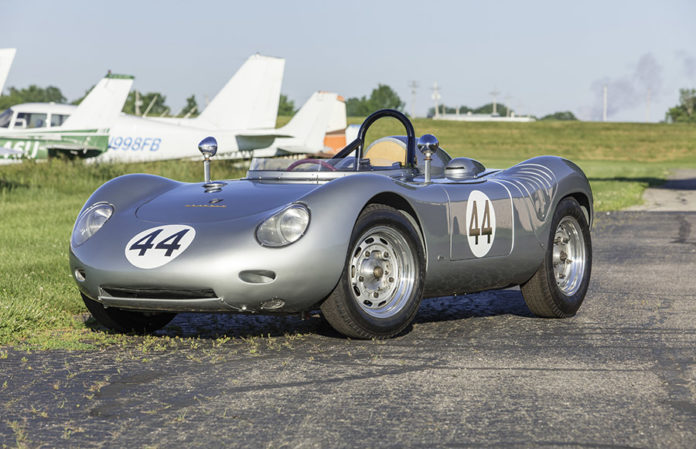 For its expanded two-day auction in Carmel this August, Bonhams is very pleased to announce the addition of some very special sports and racing cars. 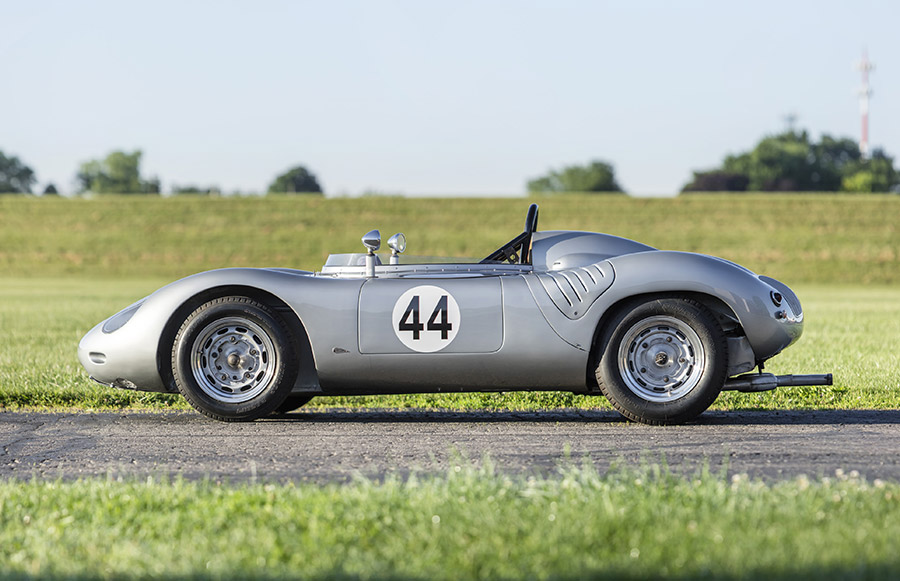 Highly notable is the extremely rare and sought-after 1959 Porsche 718 RSK “Center Seat” Spyder. Just one of about four examples built, this famous successor to the 550 Spyder, with its lighter weight seamless spaceframe and more powerful engine, is considered by many to be one of the most collectible Porsches. Better still, this matching numbers example retains its original bodywork and boasts triumphant competition history, winning the GP Leopoldville and Buenos Aires 1000. 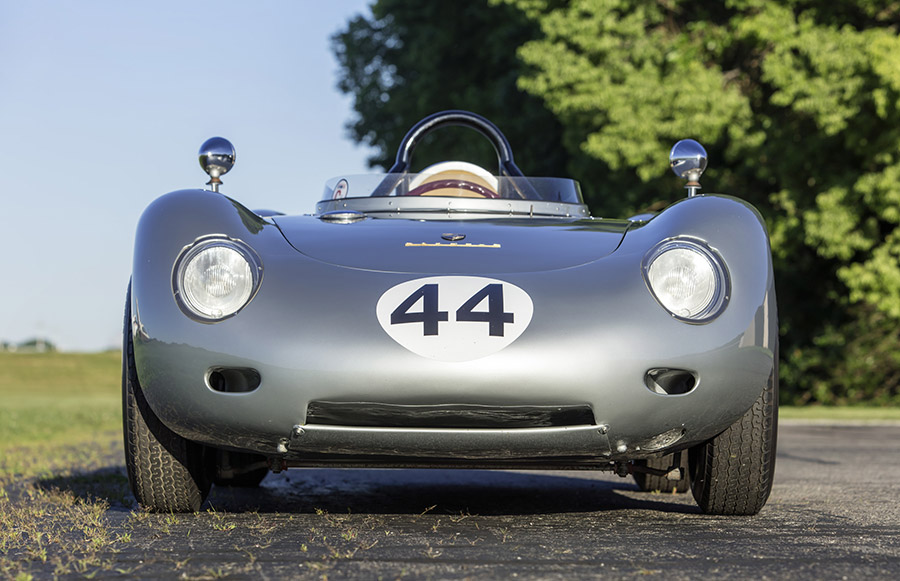 Also consigned is the definitive Riley model, a 1935 Riley MPH Two-Seater Sports. One of only 16 examples built, this uncommon British marque established its reputation as a fierce contender in the halcyon days of pre-war competition. With prestigious provenance and in excellent condition, this well documented and capable MPH is also veteran of the Colorado Grand and other rallies. 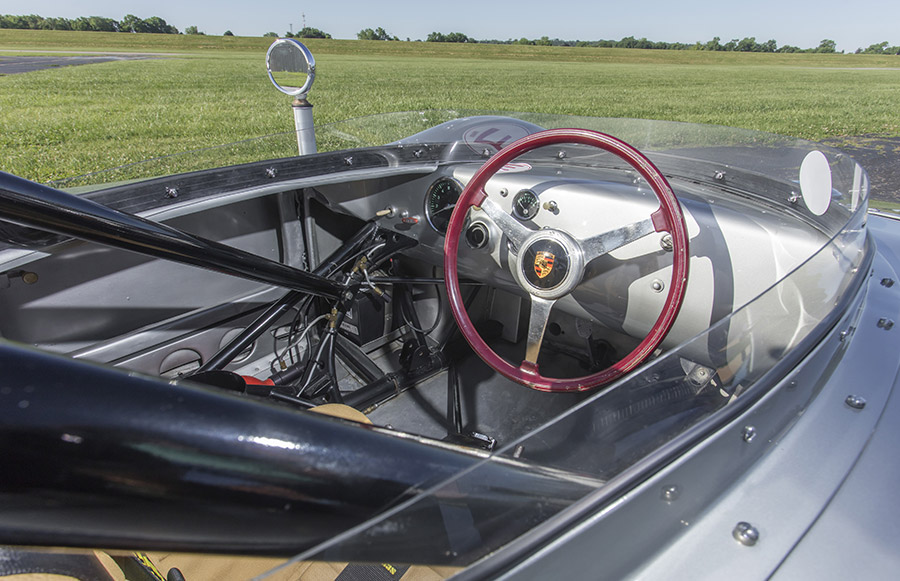 Joining the assembly is a fascinating prototype developed by Carroll Shelby in collaboration with Alejandro de Tomaso. The singular 1965 Shelby-DeTomaso P70 Can-Am Sports Racerwas built to compete in the USRRC series that Shelby had dominated with his Cobra. With the body designed by Peter Brock and coachwork created by Carrozzeria Fantuzzi, the historic car is powered by a Gurney Westlake 289 Ford V8.

Another of the many highly-collectible sports and racing cars to be featured is a 1981 BMW M1. An era-defining automobile and truly iconic, the M1 designed by master Giorgetto Giugiaro boasts many “firsts”: the first mid-engine production BMW, the first BMW entirely developed by BMW Motorsport, the first BMW-Lamborghini partnership (chassis), the first effort for BMW into Group 4 racing, and more. As the basis of the epic Procar, the M1 is a very distinct and game-changing sportscar whose importance is garnering more and more attention