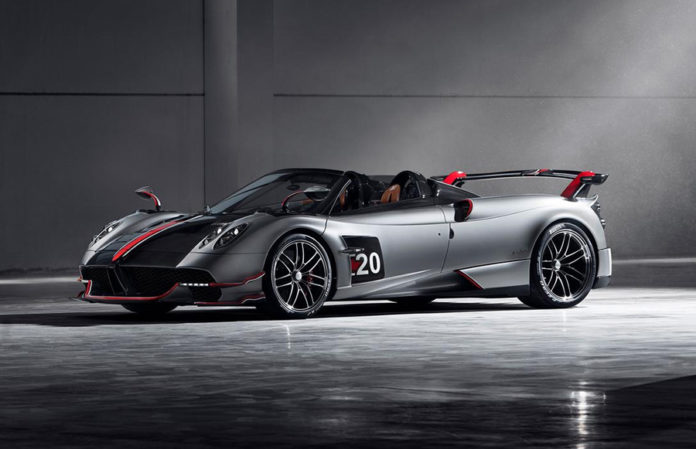 Pagani Automobili is pleased to announce the world premiere unveiling of the latest creation of the Atelier, the Pagani Huayra Roadster BC, within Zynga’s CSR Racing 2 (CSR2), the world’s most popular mobile drag racing game. 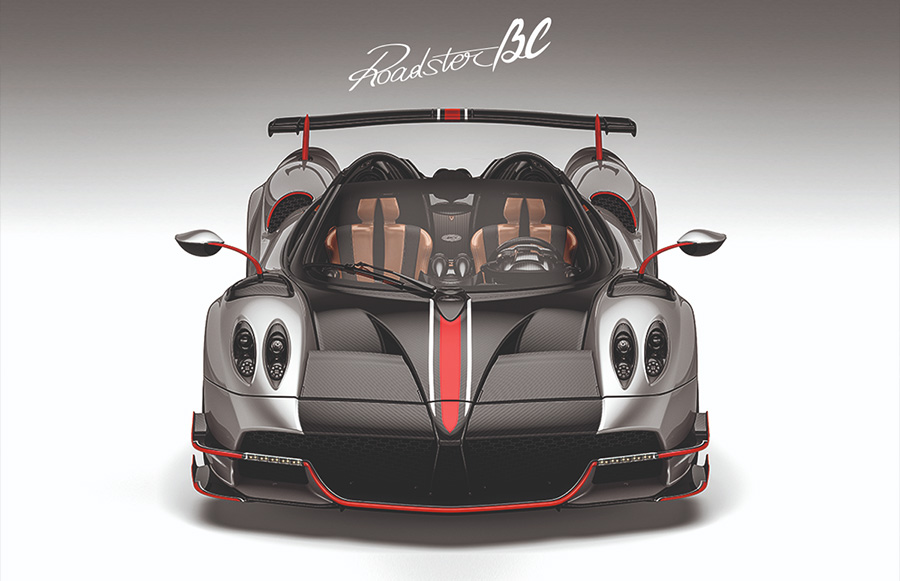 Pagani’s newest model, the result of a continuous and meticulous improvement work that sees the light after years of study and development. Roadster BC embodies the quintessence of Pagani Automobili’s artistic and scientific research, combined with an unprecedented research on every aspects of the design. This is the first time ever Pagani unveils every detail of the new production car on a game platform. A special gift for the passionate players from all over the world, wishful to discover all the secrets of the newborn in San Cesario sul Panaro. 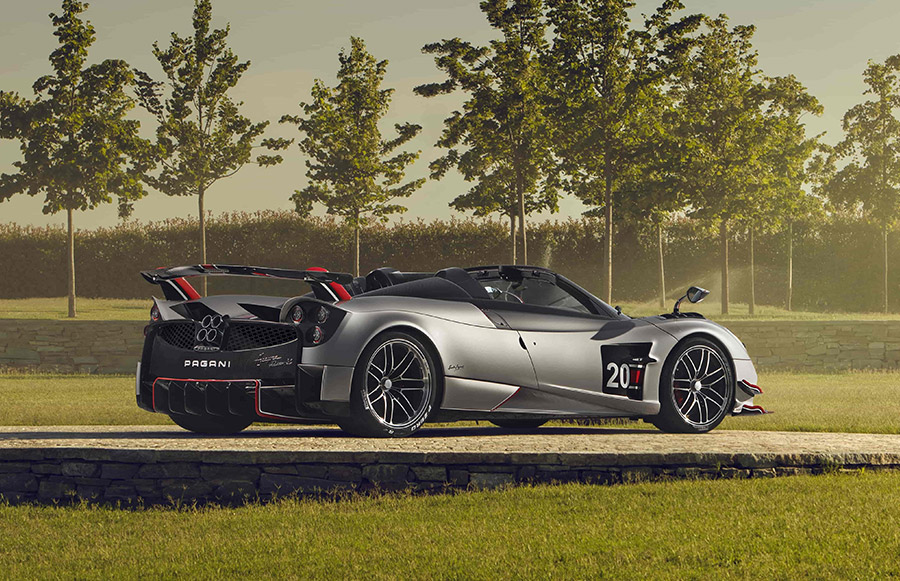 Michael Staskin, Managing Director of Pagani Automobili America, “When Horacio Pagani first began designing cars 44 years ago, it would have been impossible to imagine that a car like the Roadster BC would ever be unveiled to the world in a mobile game. We chose to partner with CSR2 on the reveal of the new Pagani hypercar because we are both leaders in our respective industries, we both show incredible attention to design and detail and we both continue to disrupt what is considered normal in the automotive industry.” 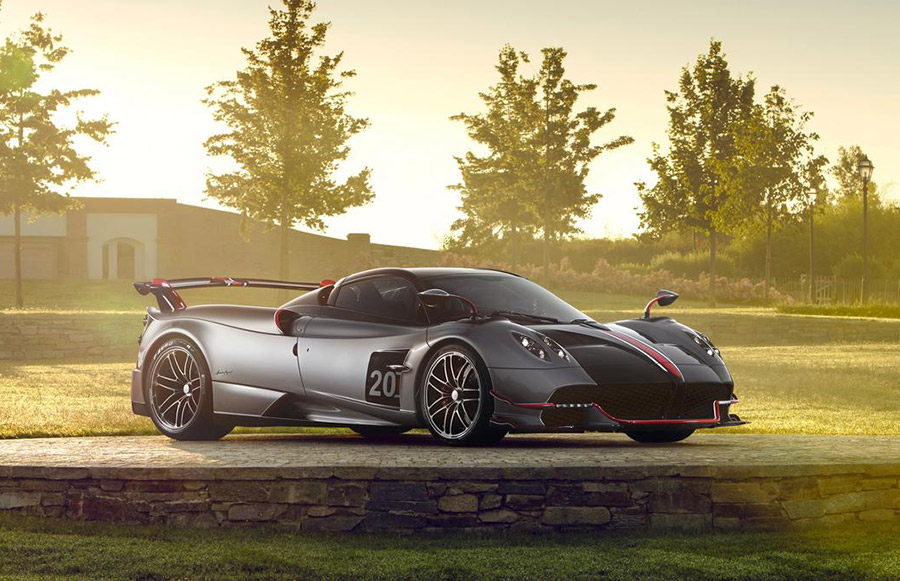 CSR2 is produced by Zynga, a global leader in interactive entertainment with a mission to connect the world through games. CSR2 will celebrate the Huayra Roadster BC with an 80 race ladder that players can enter using a Pagani Huayra Coupé, which will be gifted to all players of the game. During the event players have a chance to add the Pagani Huayra Roadster BC to their collection. As a final reward, players can win the Pagani Zonda HP Barchetta, to complete their Pagani collection. Using augmented reality, players can also park their Pagani cars in their real-world driveways and open every panel to study the details close up. 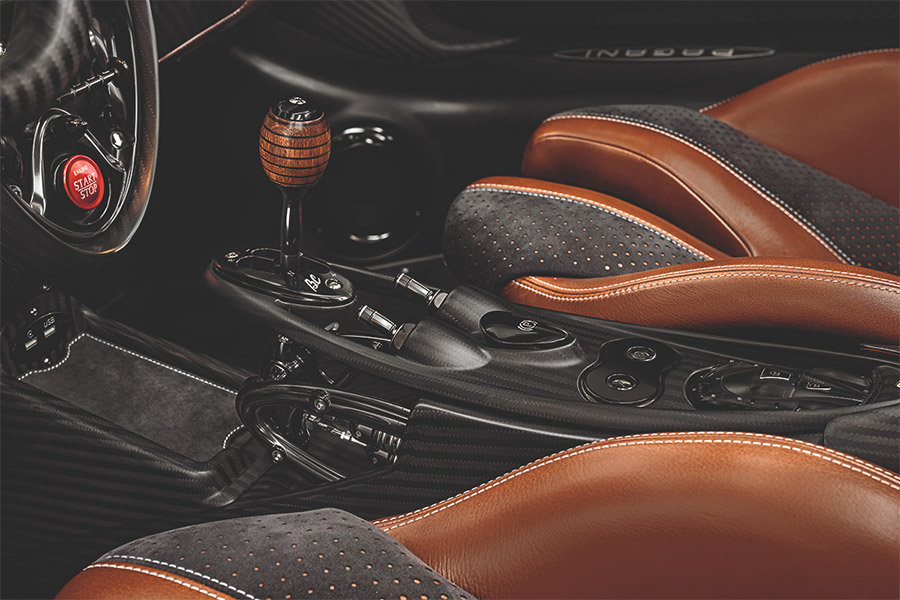 “CSR2 gives players the opportunity to drive rare and exquisite cars that most of us only experience in our dreams. Seeing the Pagani Huayra Roadster BC’s smooth and elegant racing on the streets of CSR2 is a triumphant amalgamation of science and art. We couldn’t be prouder to be Pagani Automobili’s chosen partner to unveil the Roadster BC to the public.” – Julian Widdows, Vice President of CSR2. 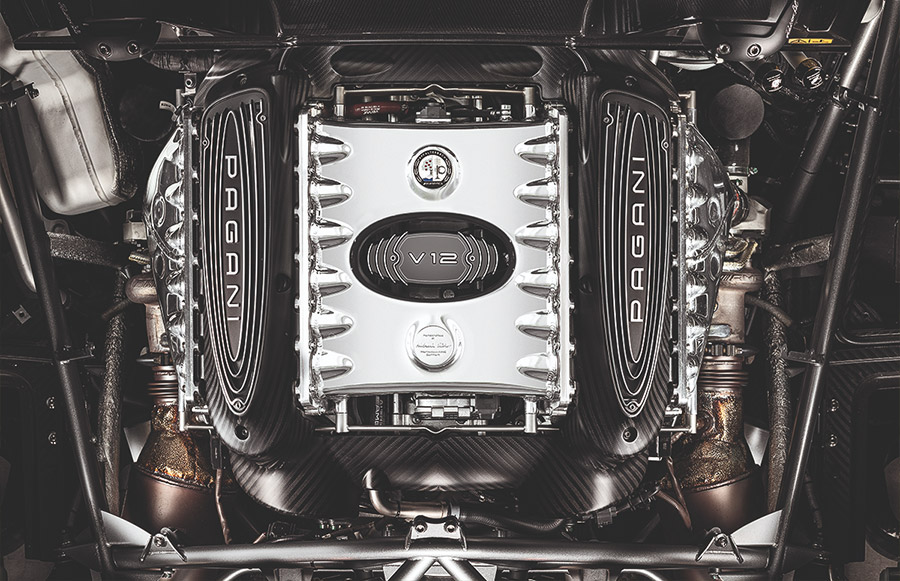 Huayra Roadster BC will officially debut in mid-August during the Monterey Car Week, in the United States, where it will be attending the important appointments of The Quail and Concept Lawn in Pebble Beach.

This is the journey of flying a Pagani Zonda from Dubai to Italy to meet Horacio Pagani.
Read more
Feature Videos

Pagani Imola – A Powerhouse of Technology for the Racetrack and Road