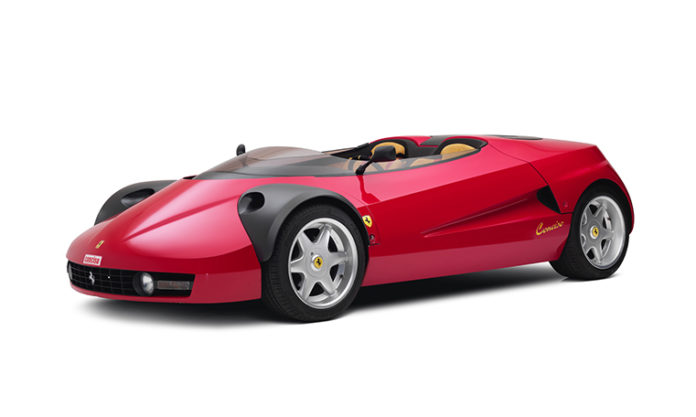 A one-off concept Ferrari will be offered without reserve at Bonhams Chantilly Sale on 10 September at Chateau de Chantily, France. The 1989 Ferrari 328 Conciso Concept Car is a hand-built example from the legendary Italian marque, and is the only one to have ever been created. 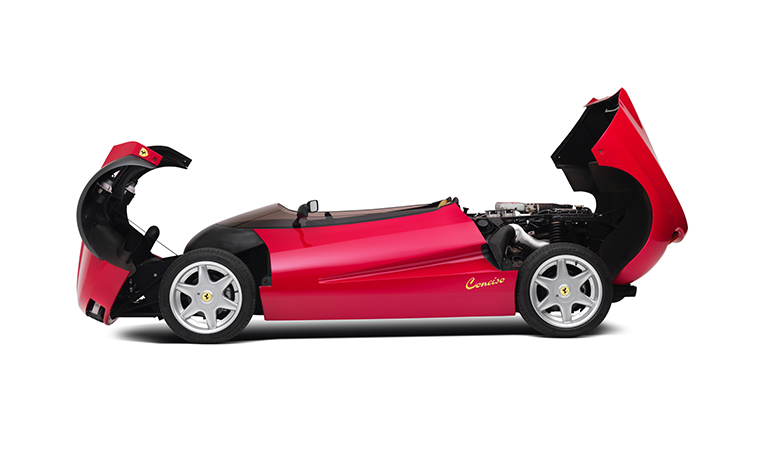 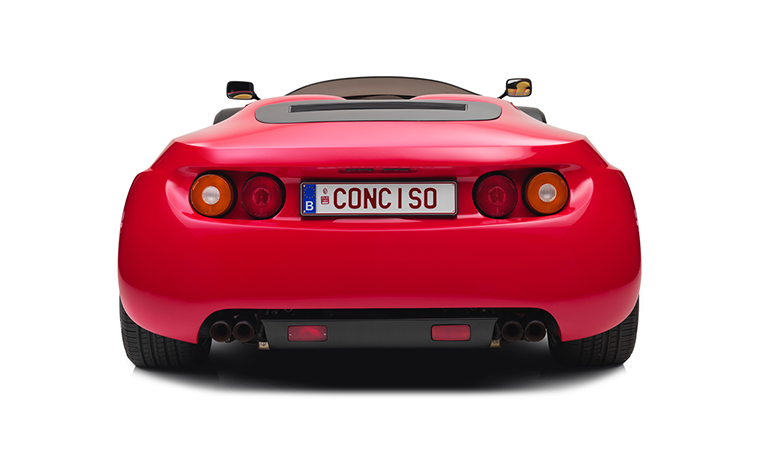 Few concept cars match the Conciso for sheer audacity and imagination. Constructed in 1993 using a 1989 Ferrari 328 GTS as its basis, the Consico (meaning concise and to the point in Italian) is the astonishing handwork of the Bernd Michalak Design Studio in Germany, whose philosophy dictates that a sports car should be ‘athletic, not an extra ounce.’ 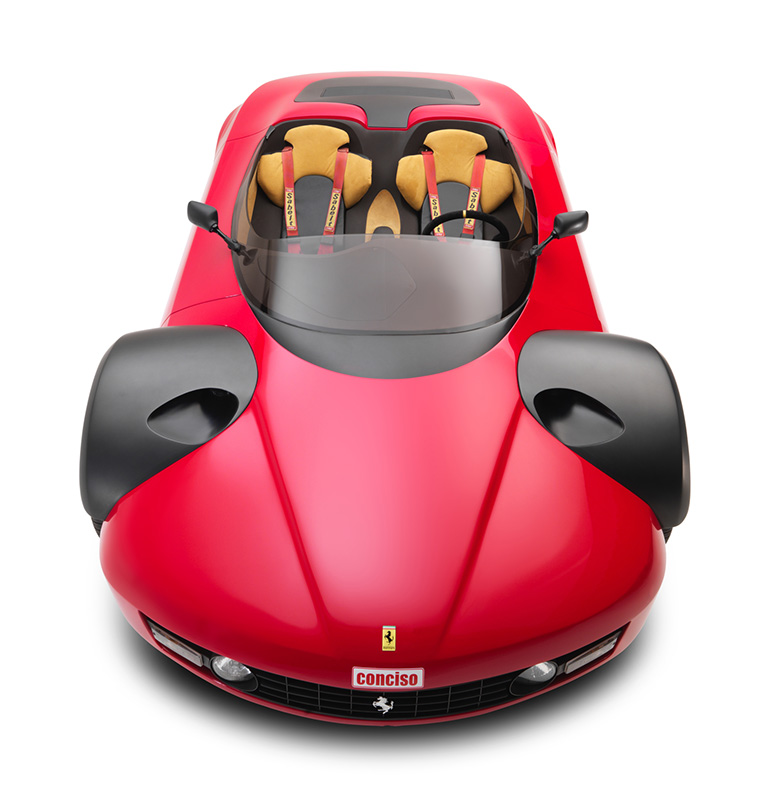 Crafted in lightweight aluminium, the car is a striking open-top example which is reminiscent of a two-seater Grand Prix car. Such ‘luxuries’ as doors, a protective roof and a roll bar are all dispensed with in pursuit of elegance. Drivers are expected to hop in over the sides and don custom crash helmets which are stored in fitted compartments on each side of the car. These alterations pruned the car’s weight by more than 30%, allowing it to reach 0-100km/h in just five seconds and an astonishing top speed of 278km/h. 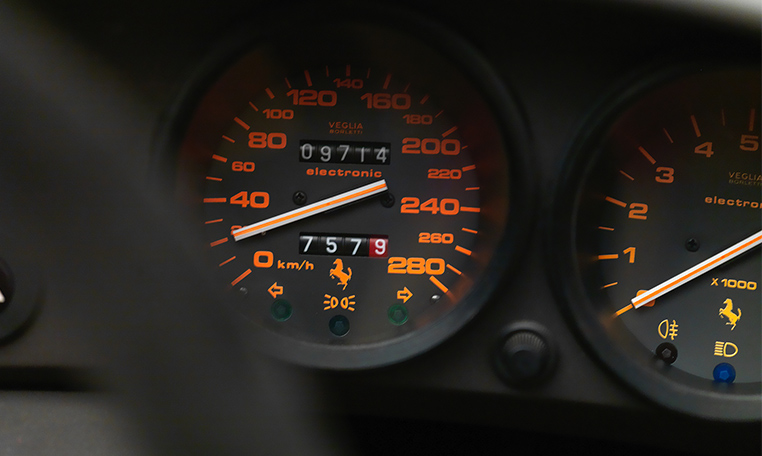 After its initial debut at the Frankfurt Motor Show in 1993 and the Geneva Motor Show the following year, the Conciso became an elusive sight on the automotive circuit. It has been very rarely driven, and was kept as a display piece in a former owner’s sitting room for many years. It has been invited to show to countless motoring events, but has left its home on only a handful of occasions. The Conciso was recently included in the Ferrari 70th Anniversary celebrations at the Brussels Autoworld Museum. 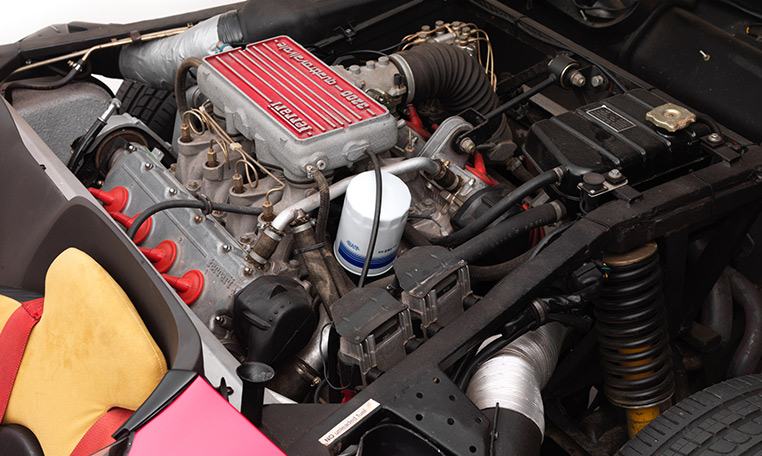 A truly unique piece of the ‘Prancing Horse’ story, this is a once-in-a-lifetime opportunity to acquire one of the rarest Ferraris in existence.