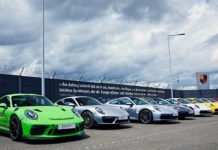 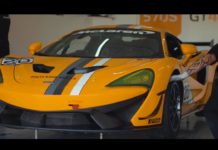 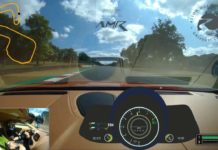 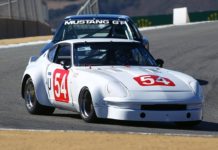 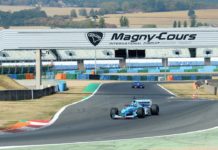 Since 1927, the Nürburgring in the Eifel Mountains of western Germany has attracted the imagination of fans, drivers, teams, and manufacturers. It has also demanded their respect. When The Speed Journal was making plans for a European adventure, the Nürburgring was a mandatory stop. It is hard to imagine anything like it being built in the modern era. Manufacturers test new models at the track until they break. Each May, 24 hours of sportscar racing lures around 170 teams and hundreds of thousands of dedicated German fans come to see who can survive.