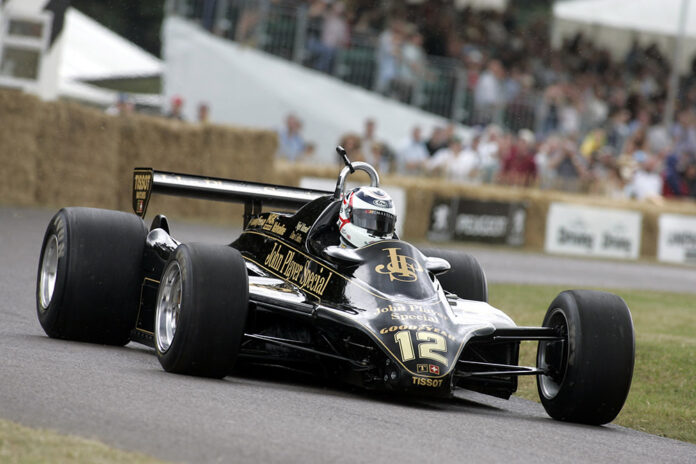 ‘Mansell Mania’ is set to sweep Goodwood once again as Mansell returns to the Festival of Speed to celebrate the 30th anniversary of his Formula 1 World Championship in 1992.

In attendance across the weekend, Mansell will join the legions of motorsport icons who have been celebrated at the Festival of Speed, including a special balcony moment, evoking memories of British Grands Prix in the lates 80s and early 90s when ‘Mansell Mania’ swept the nation. Renowned for bringing together the cars and drivers that made each other famous, Mansell will be reunited with his 1992 championship-winning Williams FW14B and will also take to the Hill in a number of other cars from his Formula 1 days, including the Lotus 91, Ferrari 639 and 640.

“I’m thrilled to be coming to the Festival of Speed this year! It’s always a wonderful event and I’m looking forward to getting behind the wheel of some of my cars again and celebrating 30 years since my World Championship with all the Goodwood fans.” – Nigel Mansell

The Duke of Richmond said: “As we prepare to celebrate the ‘Masterminds of Motorsport’, I am delighted that Nigel will be joining us at the Festival of Speed to celebrate his incredible achievements in Formula 1. We know our fans will be eager to see Nigel in action on the Hill and have a chance to applaud his historic career.”