By: Jaguar | Photo Courtesy of: Jaguar 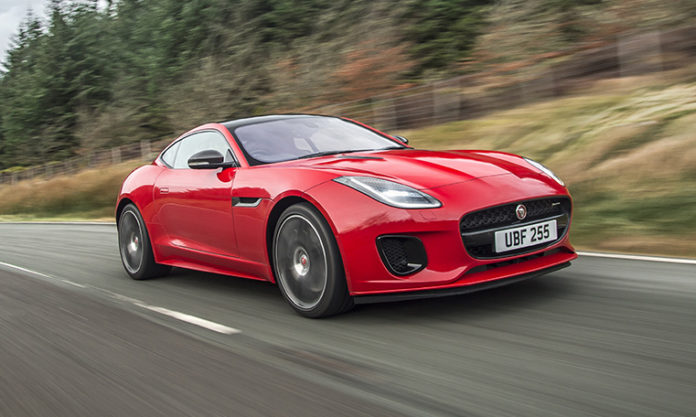 Jaguar is broadening the appeal of the new F-TYPE with the introduction of the state-of-the-art four-cylinder Ingenium petrol engine. The award winning F-TYPE family now spans from the entry-level four-cylinder model to Jaguar’s 200mph all-weather supercar – the F-TYPE SVR.

The pairing of Jaguar’s all-aluminium two-seat sports car with the advanced 300PS 2.0-litre turbocharged powerplant delivers Jaguar sports car DNA with enhanced agility and improved efficiency and affordability. This is a true F-TYPE, with its own unique character.

The new model retains the performance expected from the F-TYPE, and can accelerate from 0-60mph in only 5.4 seconds and achieve a top speed of 155mph. The turbocharged engine’s high maximum torque of 400Nm, generated from just 1,500rpm, together with the eight-speed Quickshift transmission, delivers exceptional response throughout the rev range. 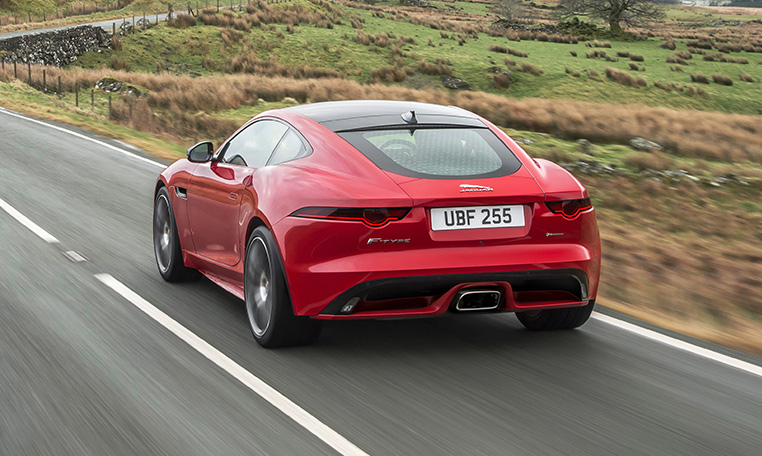 Not only is the 300PS Ingenium engine the most powerful four-cylinder unit ever offered in a production Jaguar, it also generates the highest specific power output of any engine in the F-TYPE range: 150PS per litre. It also makes this the most efficient F-TYPE in the range, with a 16 per cent improvement in fuel economy over the 340PS V6, together with CO2 emissions of just 163g/km on the European combined cycle.

“Introducing our advanced four-cylinder engine to F-TYPE has created a vehicle with its own distinct character. Performance from an engine of this size is remarkable and is balanced with improved fuel efficiency and affordability, making the F-TYPE experience more accessible than ever before.” – Ian Hoban, Vehicle Line Director, Jaguar F-TYPE. 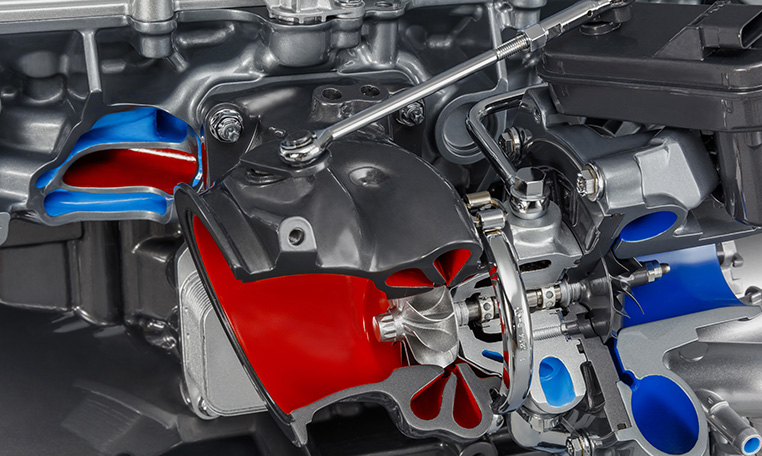 Like all members of the Ingenium family, the F-TYPE’s 300PS powerplant was designed and developed in-house. It is manufactured in the UK at Jaguar Land Rover’s £1billion Engine Manufacturing Centre, alongside the 200PS and 250PS four-cylinder petrol engines, and the 150PS, 163PS, 180PS and 240PS four-cylinder diesels. 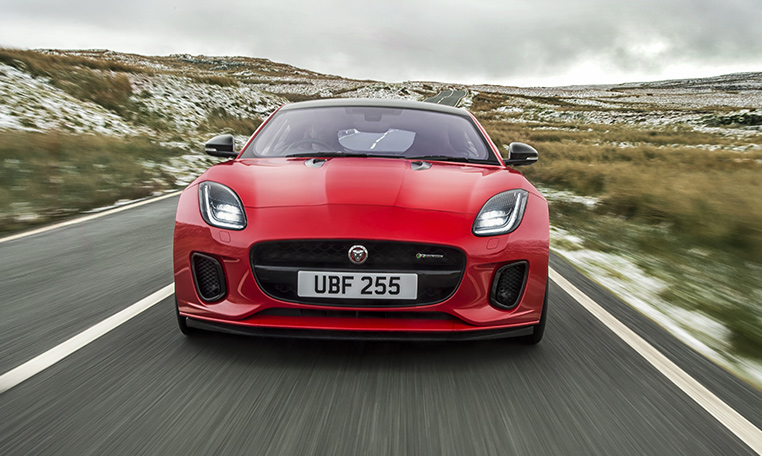 The Ingenium engine contributes to an overall vehicle weight reduction of 52kg – most of which is over the front axle – and this is key to the four-cylinder F-TYPE’s enhanced agility. Meticulous tuning of the chassis to complement the new engine delivers even greater steering response, body control and ride comfort.

The introduction of the four-cylinder does not mean that drivers lose out on aural feedback or reward: these have always been an essential part of the F-TYPE’s appeal, and have not been compromised. A meticulously-tuned active exhaust is standard on entry-level F-TYPE models, while the R-Dynamic variants feature a switchable active exhaust for an even more involving driving experience.

“Most of the weight reduction is over the front axle, making the car beautifully balanced and really agile to drive – as you’d expect, the car is really at home on beautiful twisty roads. Couple that with a four-cylinder exhaust note and this particular F-TYPE has a character all of its own. I like to think of it as the feisty younger brother of the V6 and V8 models.” – Erol Mustafa, Chief Product Engineer, Jaguar Sports Cars.

The 2018 Model Year Jaguar F-TYPE features visual enhancements to give the sports car an even more powerful presence. Redesigned bumpers, together with full LED headlights enhance the F-TYPE’s award-winning design and provide greater differentiation between each model in the range. 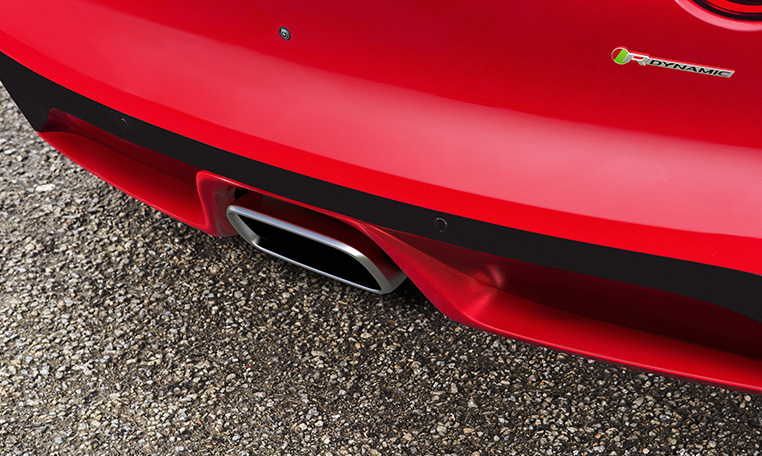 At the rear the four-cylinder model features a unique single tailpipe finisher to distinguish it from the twin central exhausts and quad outboard exhausts of the V6 and V8 models. Lightweight 18-inch wheels also identify the latest addition to the line-up, and help to minimise unsprung mass, contributing to the enhanced ride and handling.

“Retaining the silhouette of F-TYPE across the model range is really important to us whether it’s the 200mph SVR or the new 2.0-litre four-cylinder. This is a true Jaguar sports car and a true F-TYPE – we didn’t want to dilute the design DNA. Even so, this car has its own unique character, and the new single tailpipe finisher exemplifies this.” – Ian Callum, Director of Design, Jaguar.