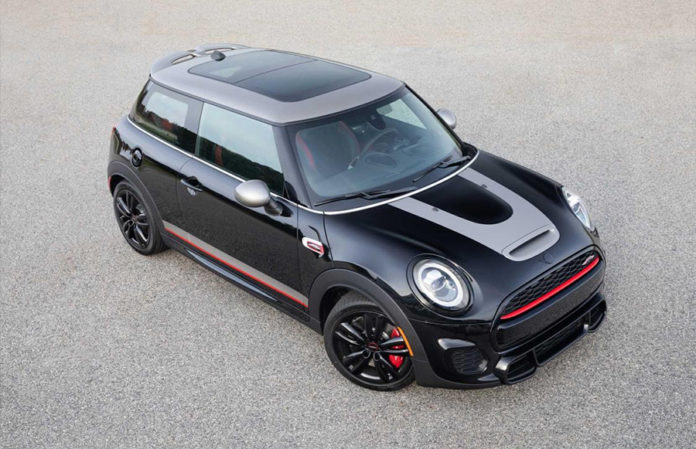 In addition to the Knights Edition, MINI will showcase four special edition models that once again highlight the brand’s focus on individualization and customization: the MINI Countryman Yin Yang Edition, which comes in both a black and white version, the MINI Clubman Starlight Edition, MINI Cooper S E Countryman PHEV special edition and the MINI John Cooper Works International Orange Edition, which made its debut earlier this year during MINI TAKES THE STATES 2018.

MINI USA also confirms the availability of the customized accessories of the MINI Yours Customized offering, which is now available in the U.S. MINI YOURS Customized is a new, innovative offering that allows customers to design and customize four individual products using an online configurator and order them direct from ShopMINIUSA.com/Your-CUSTOMIZED. With MINI Yours Customized, the brand is taking individualization to a new level, using innovative 3D printing and laser lettering in production for the first time.

“Individualization and customization are core elements of the MINI brand,” said Thomas Felbermair, Vice President, MINI Region Americas. “This not only includes a range of options and accessories available for our cars, but also a unique range of limited production special editions that have long-been part of the MINI DNA since the first generation Mini was produced in 1959.”