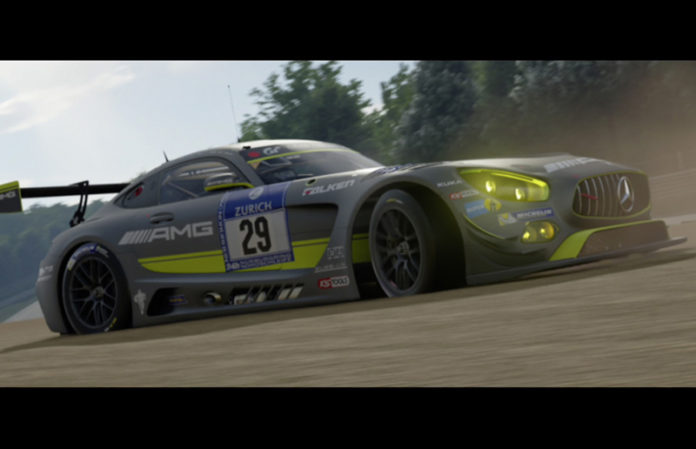 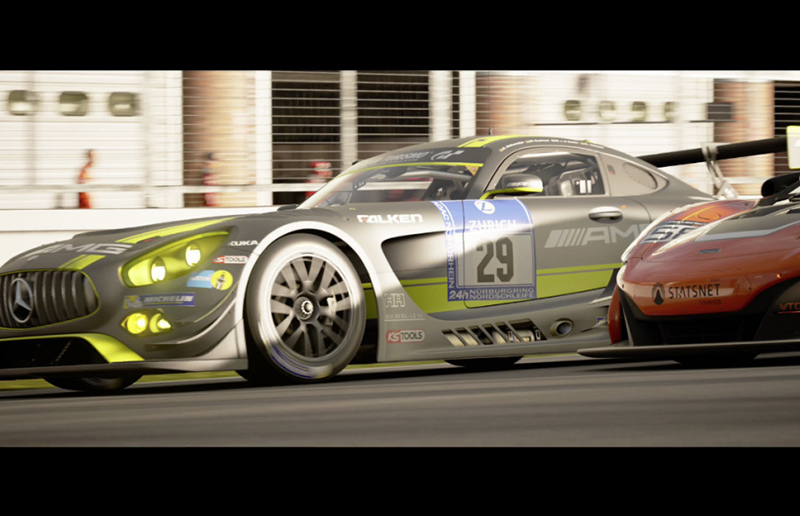 “We are delighted to be so prominently represented in Gran Turismo®Sport, resulting from our long-lasting and successful collaboration with Sony Interactive Entertainment and Polyphony Digital”, says Dr. Jens Thiemer, Vice President Marketing Mercedes-Benz Cars. “In the year of the 50th anniversary of our performance and sports car brands, games fans around the world can also experience the driving performance of the AMG vehicles virtually,” adds Tobias Moers, Chairman of the Management Board of Mercedes-AMG. 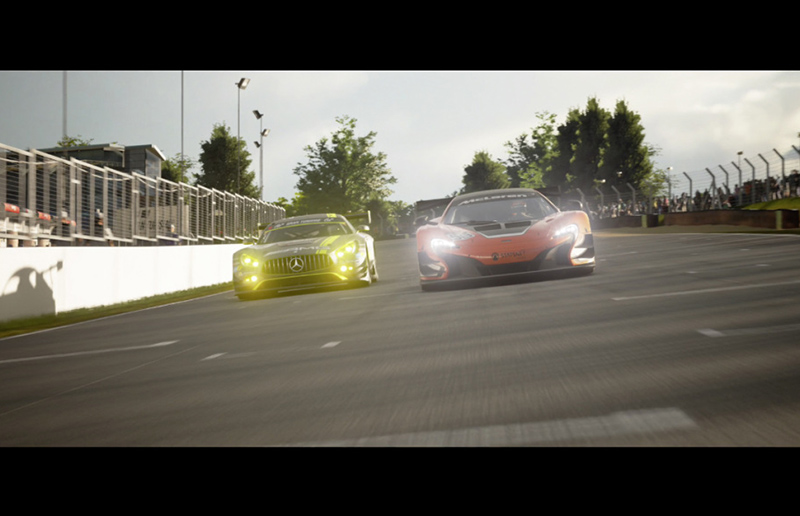 The inventor and producer of the Gran Turismo® series, Kazunori Yamauchi, said: “I personally own an AMG, but the performance of AMG cars is not just about speed, they provide extremely good stability and drivability. I’m happy that more people will be able to experience the thrill of racing in these fantastic cars through Gran Turismo Sport.” 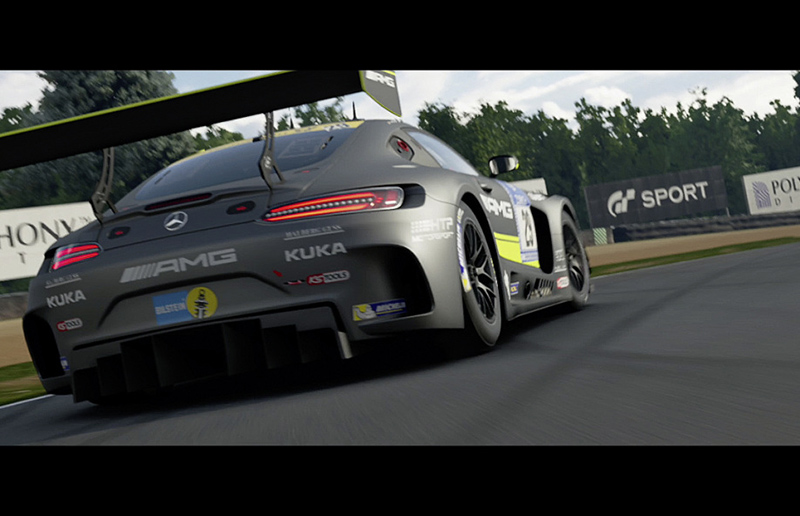 The close ties and long-standing cooperation between Mercedes-AMG and Gran Turismo® are also apparent in the global marketing and communications activities. For example, the Mercedes-AMG GT S is the star of the international campaign to mark the launch of the game. The Mercedes-AMG GT S (combined fuel consumption: 9.4 l/100 km; combined CO2 emissions: 219 g/km) graces the cover of the game and can be seen with the AMG GT3 in the TV spot on YouTube: (below) and in the print and online advertisements. Iconic Mercedes-Benz cars from the very first days of racing make their appearance in the emotional Gran Turismo Sport opening movie. Starting out from the question of how speed can actually be converted into a physical form by design requirements, the opening film shows some of the most beautiful examples of the Mercedes-Benz design language and its development.

Scenes from the TV spot, making-of photos from the film production of the opening movie and impressions from the Gran Turismo Sport launch event in Modena, Italy, can be seen on the Mercedes-Benz and Mercedes-AMG social media channels. A special “gift” for fans is contained in the Collector’s Edition of the game: an exclusive pressure die-cast model of the Mercedes-AMG GT S. 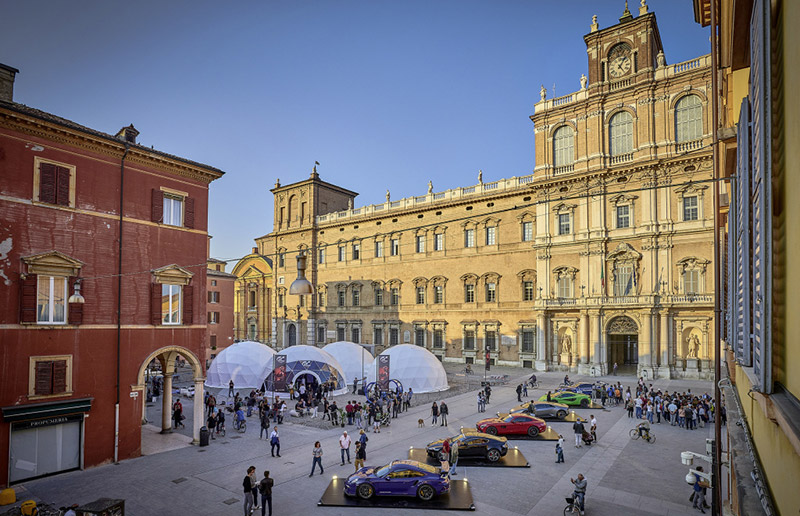 Over 150 racing cars in six categories and 40 courses at 17 various locations will be available in Gran Turismo®Sport at launch. All the vehicle models have been newly designed and, according to head developer Kazunori Yamauchi, are the most detailed 3D models yet. Players can choose between various playing modes, which enable them to learn and experience how to drive on the race track at different levels, including the premier of the eSports competitions “Gran Turismo Nations Cup” and “Gran Turismo Manufacturer Cup” certified by the Fédération Internationale de l’Automobile (FIA). 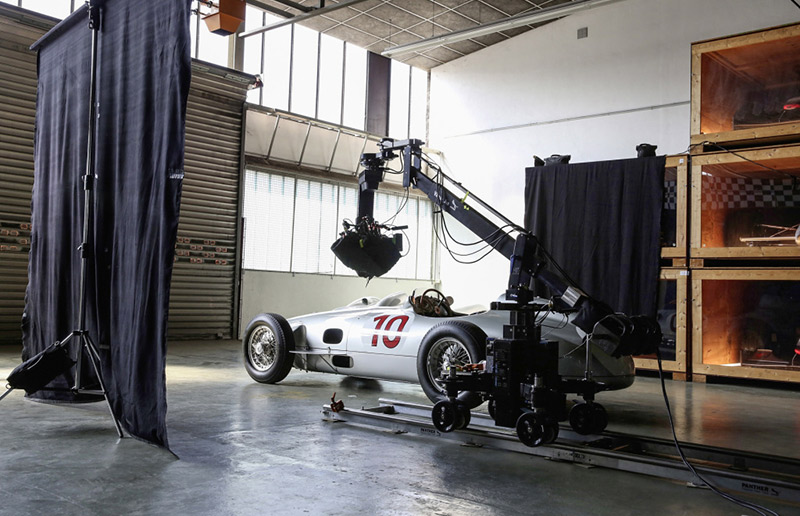 The new brand portal “Brand Central” is where players can not only purchase vehicles of certain models, but also learn about the history of the manufacturers and watch informative films about the brands. Another new feature is “Scapes”, which allows users to take photos of themselves and their favourite vehicle against any real-world backdrop. And, of course, experiences in and around the game can be shared with friends. Players can access the social media features via the website and the accompanying app for smartphones. 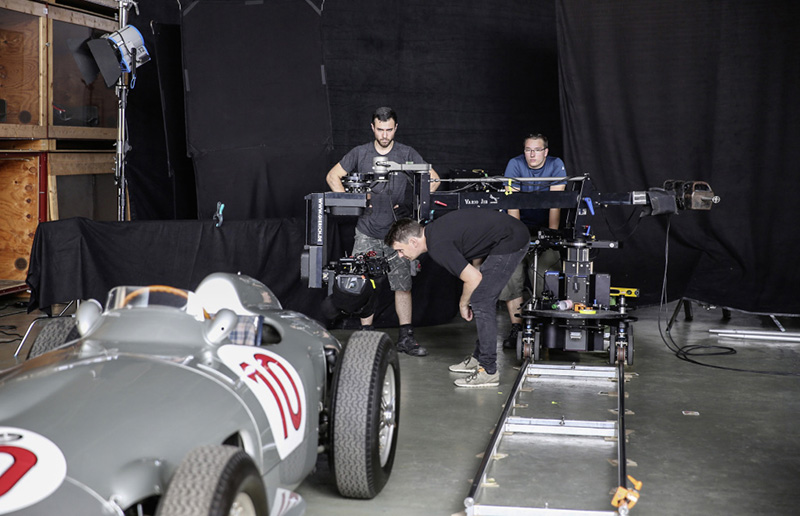 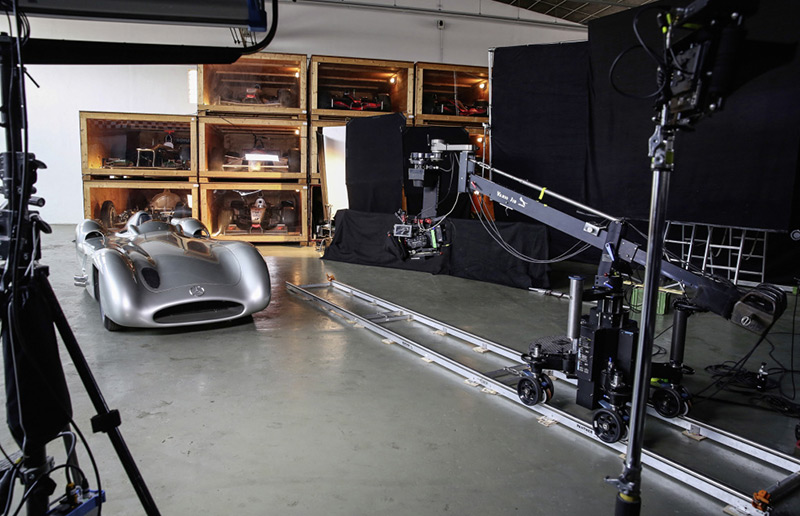 Mercedes-Benz and Mercedes-AMG vehicles were already prominently represented in previous versions of the Gran Turismo® series. For instance, the Mercedes-Benz SLS AMG, which made its world debut at the German International Motor Show (IAA) in 2009, was the highlight and cover car of Gran Turismo®5. For the sixth edition of the racing game in 2013, Mercedes‑Benz designers specially developed the visionary concept of a super sports car – the Mercedes-Benz AMG Vision Gran Turismo.

Exciting News on the Horizon: Corvette Stingray Coming to Fo...

Seabourn Odyssey is scheduled to sail on a series of newly-revised, seven-day voyages
Read more