Maserati Mistral “Best in Show” at the Concorso Italiano 2021 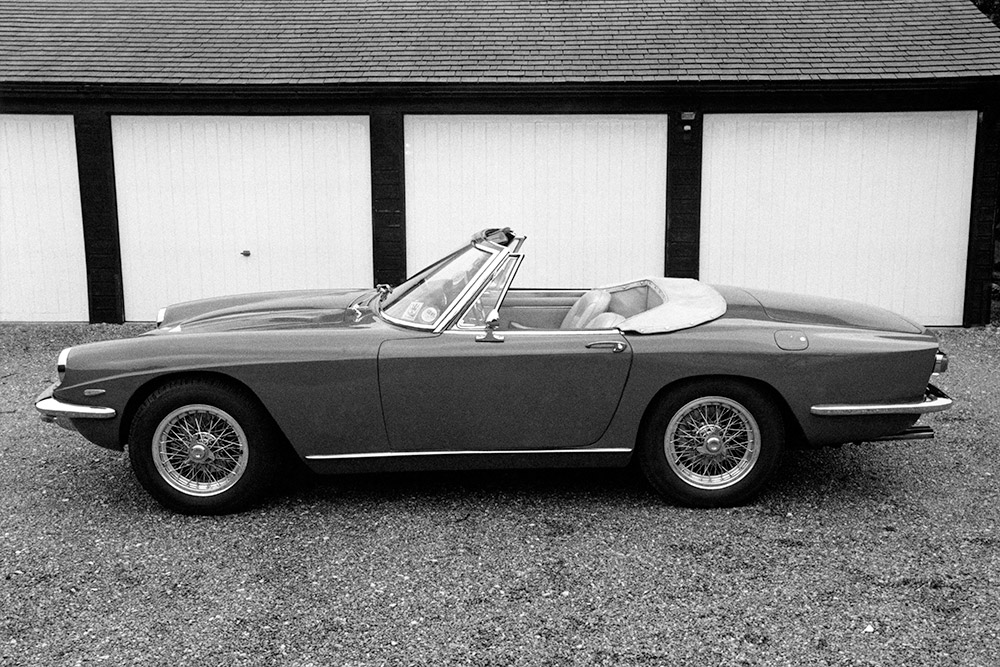 The names of the winds are a good luck charm for Maserati in California, since George and Bobbie Andreini’s 1965 Mistral Spider won “Best in Show” at the Concorso Italiano 2021.

The Maserati convertible was a big draw at the beauty parade that attracts enthusiasts and connoisseurs from all over the world to the fine turf of the Bayonet and Black Horse Golf Course at Seaside, during the event dedicated to Italian-built cars during Monterey Car Week. The event also celebrated the 50th birthday of another iconic Maserati model: the Bora, the first road car with a mid-mounted rear engine in the Brand’s over a century of history.

It was with Mistral, in 1963, that Maserati began the tradition of naming its cars after famous winds. This was followed by Ghibli, Bora, Merak and Khamsin. Not to mention, in 2016, Levante, the first SUV in the Trident’s history. Now, once again, the name of a new model is borne by the wind, as Grecale is to be presented in November