Lister Unveils First LFT-C, One of Just Ten to be Produced Worldwide 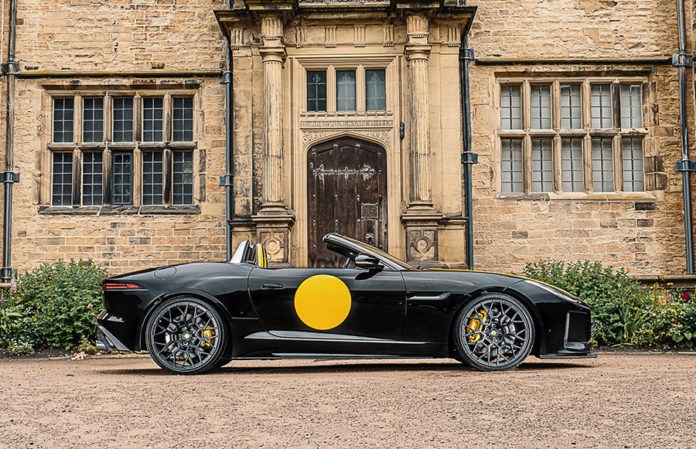 The Lister Motor Company has unveiled the first example of its new Lister LFT-C at their Lancashire Headquarters. Carrying chassis number 01, it is the first of just 10 cars to be built for the global market and continues a bloodline of limited-edition supercars to carry the Lister badge. 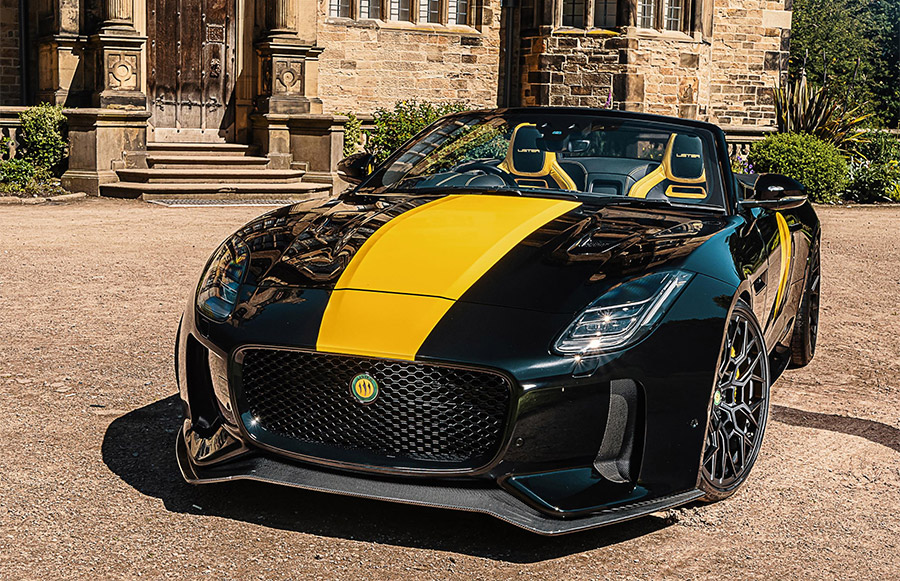 The Lister LFT-666 coupe, launched in 2018 with production limited to just 99 vehicles, has been universally well received with new cars being delivered around the globe. Requests for an open-top LFT-666 created the concept for the LFT-C, a car giving true supercar performance with the excitement and exhilaration of a convertible, and yet retaining the core Lister DNA of performance and driving precision. 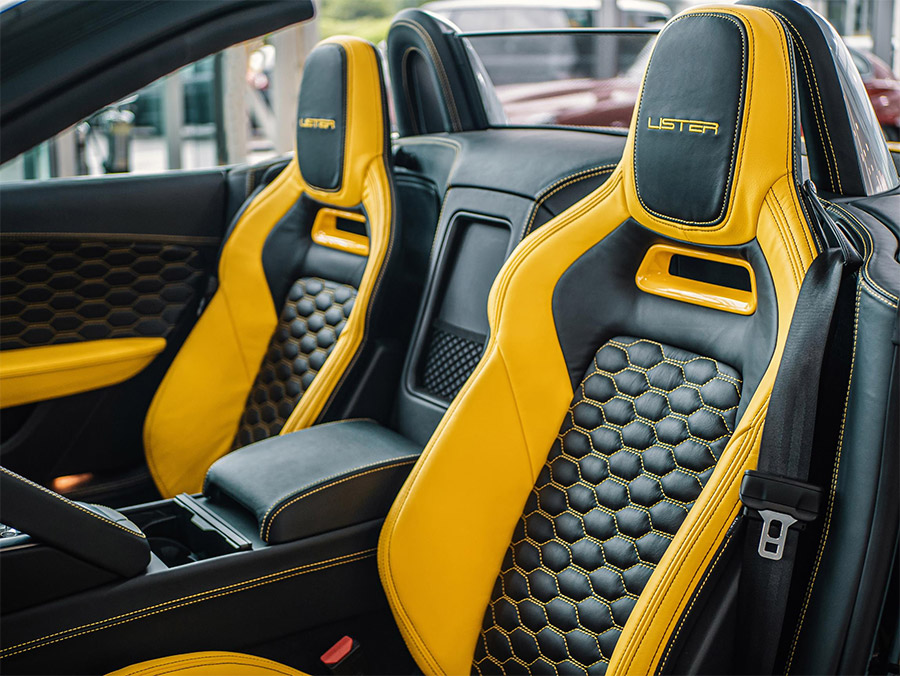 Producing 666bhp from a Lister-tuned and supercharged V8 engine, the Lister LFT-C becomes the most powerful open-top Lister ever built, offering a top speed in excess of 205 mph and a 0-62 mph time of just over three seconds. Taking the fastest open top Lister title from the celebrated Le Mans supercar, the LFT-C is also set to become an instant modern classic with low production volumes, immense pace and stunning looks. 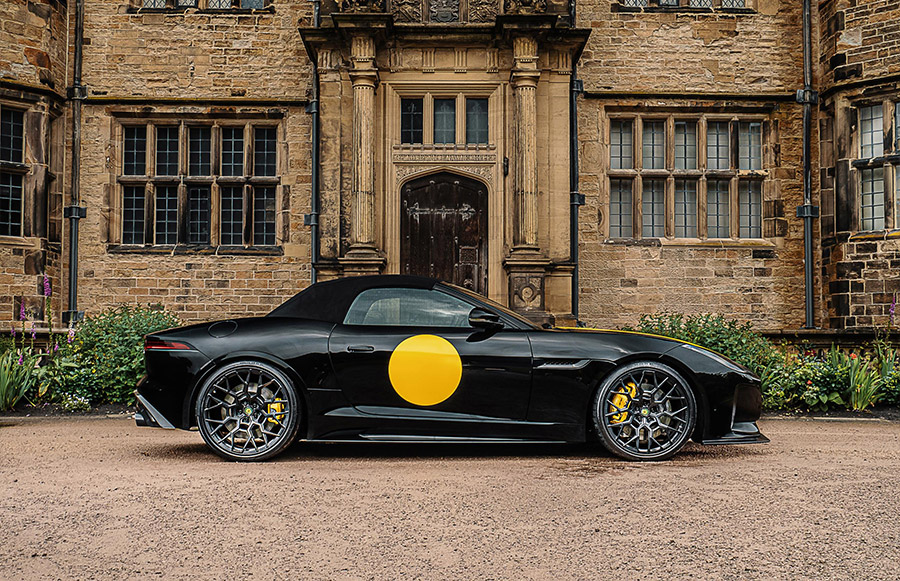 Each Lister LFT-C is manufactured with bespoke Lister carbon-fibre body panels, designed and manufactured in the UK, to give the F-Type increased visual presence and a more aerodynamic profile. These unique additions comprise a new front bumper, front splitter, rear diffuser, rear lip spoiler, rear extended wheel arches and a new grille design with the improved aerodynamic qualities of each aiding the LFT-C to reach speeds in excess of 200mph. 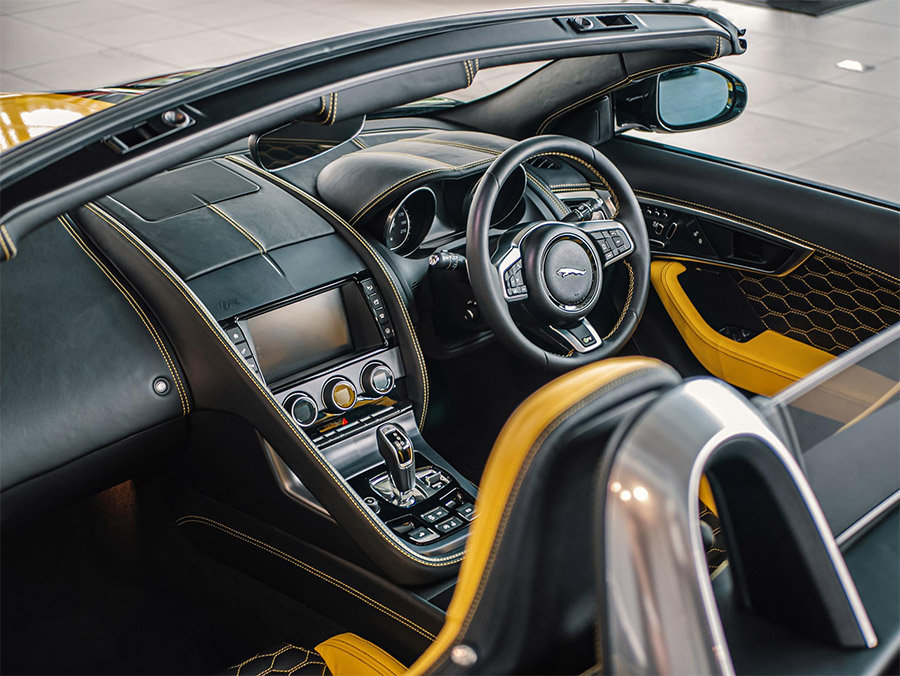 To give the dynamic elements drivers expect from a road-going Lister, the LFT-C uses the same bespoke wheels, exhaust, suspension and braking system as featured on the LFT-666, extensively tuned to suit the characteristics of an open-top supercar. The result is a car that can be enjoyed on both road and track without compromising road comfort or track performance. 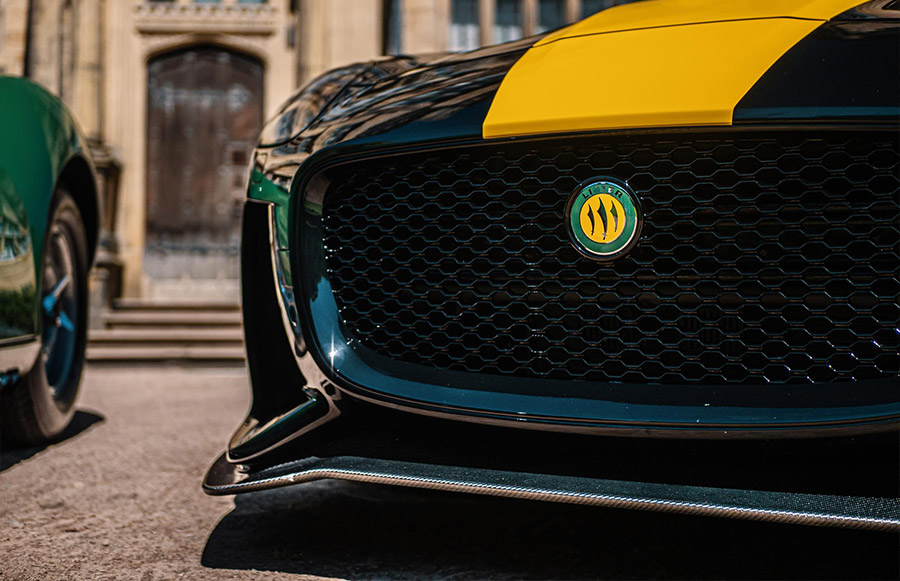 While performance is at the heart of any Lister, the new-generation of road cars also puts luxury high on the agenda. The new LFT-C benefits from a handstitched Bridge of Weir Nappa leather interior, created to client specification, covering every element of the cabin, including roof-lining and dashboard.

LFT-C production is limited to just 10 examples worldwide with pricing starting from £139,000, making it the most powerful UK-built convertible on sale at this price point. 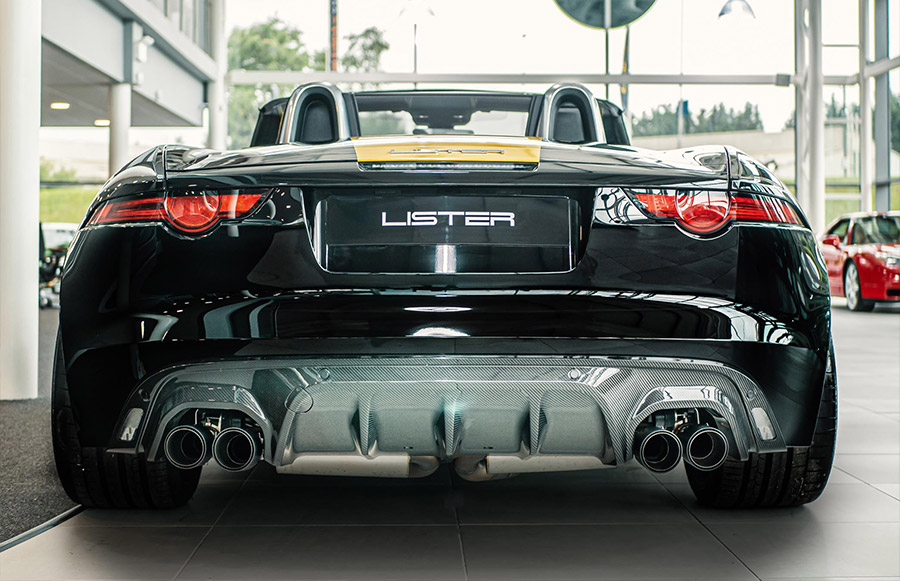 Orders are now being taken now, with client consultation available for those who want to take advantage of the unlimited bespoke customer options available. 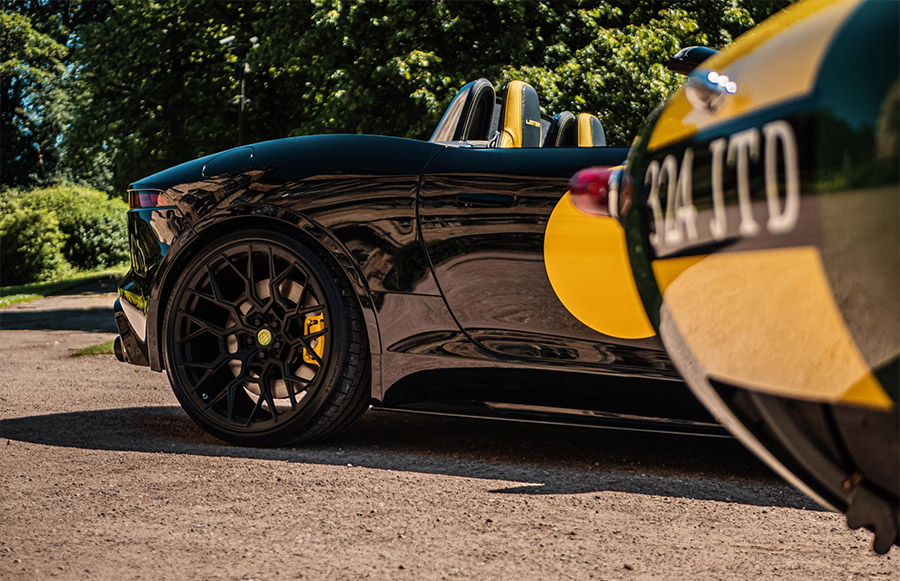 Lawrence Whittaker, CEO of The Lister Motor Company said: “The LFT-666 has been a huge success for Lister, with cars being delivered around the world. Many customers asked for an open version and, as a result, we created the LFT-C. The noise of the 666hp Lister-tuned V8 is incredible with the roof down and the styling adds real aggression to the looks. To launch a new car is always a special moment for me, but the LFT-C also finds a place in the Lister history books as the fastest open-top Lister ever made, overtaking the mighty Le Mans. This is a very special, very exclusive car.”