Lamborghini London Hosts Some of the Most Iconic Lamborghini Models Ever 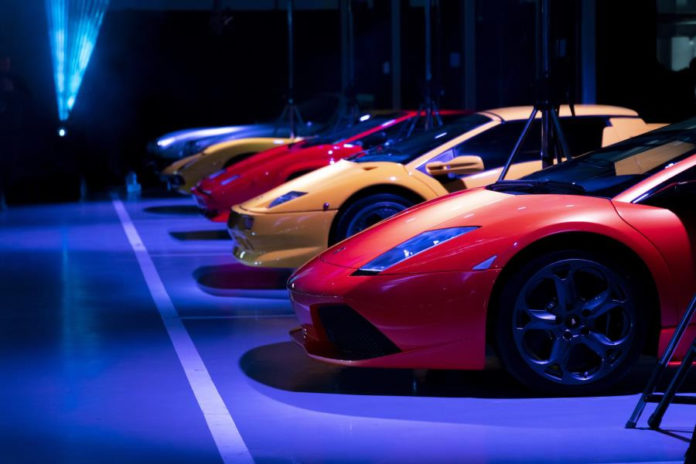 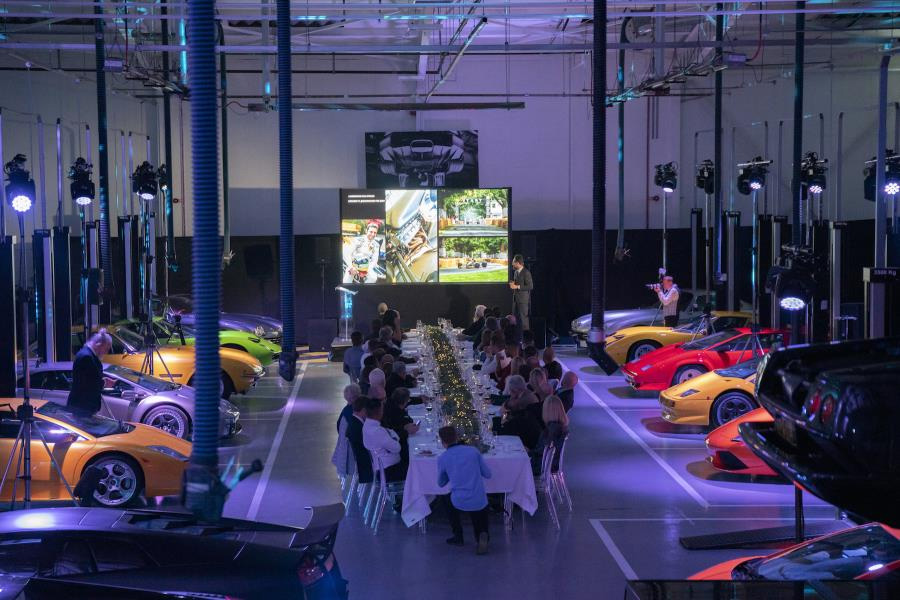 Charting the Lamborghini story from its beginnings, the gathered collection ranged from the 400GT – one of the first ever Lamborghinis –  through performance car icons like the Miura, Countach and Diablo. Other rarities like the LM002 SUV and Islero S sat alongside more contemporary models; Gallardo and Murciélago SV among them. 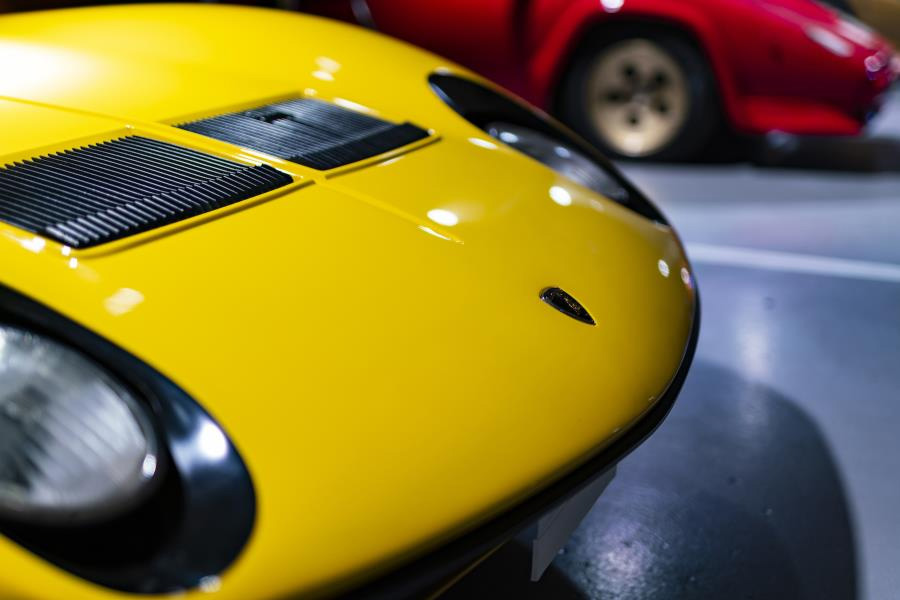 The Miura on display was a concours-standard ground-up restoration by Lamborghini Polo Storico, which was very recently awarded Best 1970s Car at the Hampton Court Palace Concours of Elegance. This right-hand-drive Miura S in a pale green combination with blue interior has covered just under 1300 miles from new, and today is probably the Miura with the lowest mileage in the world. 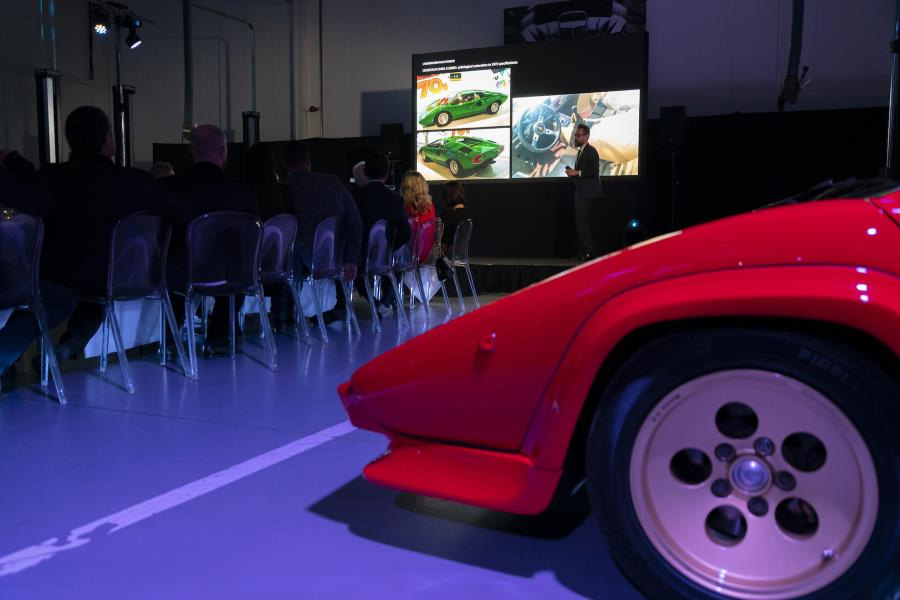 Francesco Stevanin – Heritage Technical Manager at Polo Storico – was on-hand to offer unique insight into the Polo Storico offering, which is dedicated to preserving the heritage of the House of Sant’Agata Bolognese. Its activities include the restoration and certification of all Lamborghinis produced up to 2001, as well as the manufacturer of original spare parts for classic Lamborghinis, for which more than 200 new code numbers were introduced in 2018 alone. Polo Storico also conserves and manages the company archives to support the preservation of all classic Lamborghini cars. 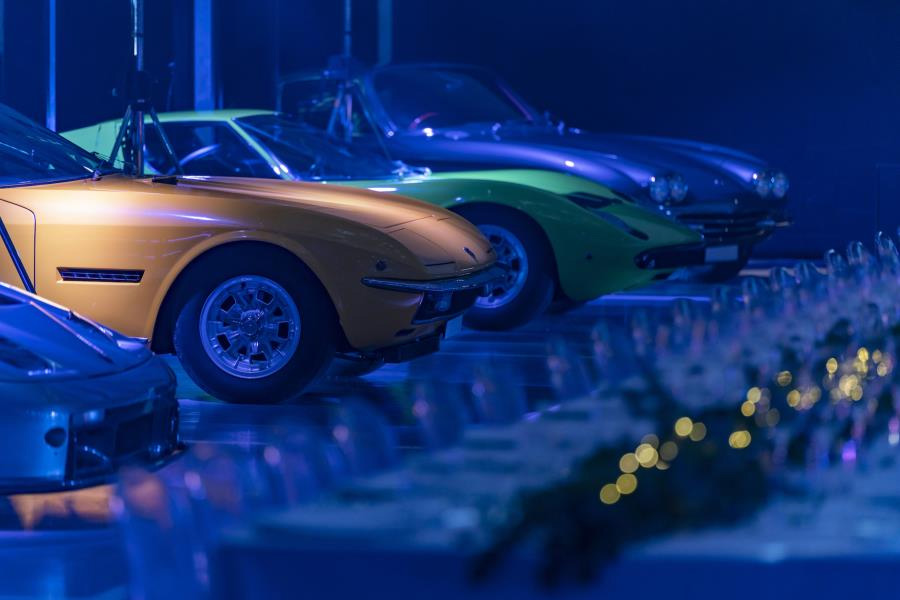 H.R. Owen operates Lamborghini sites in London, Pangbourne, Manchester and Hatfield; all delivering the world-class service and sales that are hallmarks of the H.R. Owen brand.  Lamborghini London was named the most successful Lamborghini retailer in the world during 2017, showcasing a proven excellence that extends across the entire H.R. Owen business, with the brand’s Rolls-Royce operation named Global Dealer of the Year in 2018.