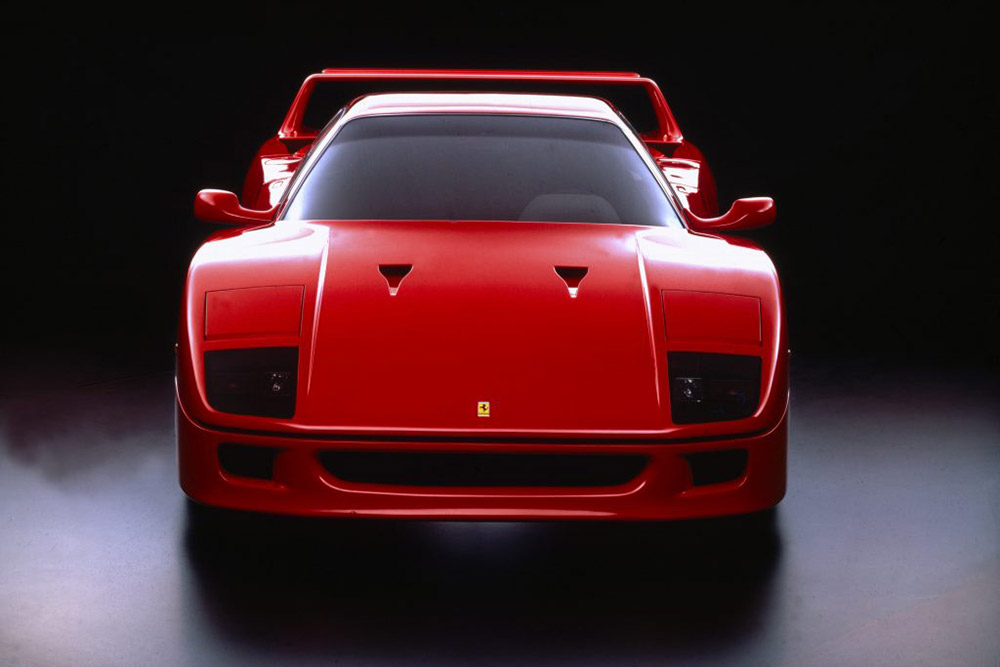 Everyman classics have seen a slight increase:
Hagerty’s Classic Index tracks 50 classic cars that are representative of the enthusiast market, cars that are more affordable and numerous than some of the other rarer models tracked. In the past 12 months, the Classic Index has risen by 3% overall, and while some cars have seen values increase sharply, and others similarly down, 30 of the 50 cars tracked moved less than 3% in either direction.

Those moving down include the Jaguar E-Type SIII roadster, which fell by an average of 9% and the Audi Quattro Ur (RR) which fell by 5%. Both of these cars had previously risen steeply in value, and this was likely a market correction. Similarly, Volkswagen Type 2 (Splitscreen) values fell by 18% in the year, having risen post-Covid.

These are seemingly big rises, but they must be placed in context. According to the Office for National Statistics, inflation rose 8.8% in the year to July 2022 and only eight of the 50 cars in the Classic Index increased more than this, the remainder effectively losing value in real terms.

Top of the market cars continue to sell well:
Hagerty’s list of 30 most exclusive classics is known as the Gold Index. Including such cars as the Ferrari 250 GTO, the BMW 507 and the Ford GT40, the Gold Index has risen by an average of 17% over the year.

Like the Classic Index, some cars have increased dramatically in value and others reduced in price. Those losing value tend to be older, more traditional classics: the Aston Martin DB5 vantage drophead is down by 13% and the Maserati 3500 GTi Spider down 18%. Interestingly, one 1950s car which bucked this trend is the Mercedes-Benz 300SL ‘Gullwing’ coupe which has risen by 35% in the year following a host of very strong sales both at auction and privately, helped in no small part by the record ‘Uhlenhaut’ coupe sale earlier this year.

Modern classic ‘Halo’ cars are outperforming everything:
The most significant group of rising stars are the modern classic supercars. The McLaren F1 is up 20% year-on-year, with an average value now a huge £15,225,000. In percentage terms though, it’s the Ferraris that lead: F40 average values have almost doubled in 12 months (97.6% increase), 288 GTO values are up by 71.4% and F50 up by 46.7%.

Summary:
It is clear that there is a lot of money being put into collectable, younger iconic cars. These are a combination of the traditional big hitters – Gullwing, Miura, 2.7RS – and the new elite – F1 and post-1980 Ferrari ‘halo’ models. Cars of this type are attracting younger buyers, and Hagerty noted the average age of an F40 owner is now younger than a LaFerrari owner.

There may be two key reasons for these market changes. The Pound/Dollar exchange rate has changed significantly in the last 12 months. In September 2021, it was $1.38 to the GBP, today that’s $1.17. With more expensive cars that are traded globally, this can have a major impact.

The other reason is inflation. With most forecasts placing inflation at around 10% in the next 12 months and all predictions pointing towards rising interest rates, there’s a huge incentive for people with money or the ability to borrow at relatively low fixed rates to buy assets.

For the time being, the market must remain split: the influences both economic and social that affects the cheaper, enthusiast classics are totally different to those incentivising others to buy expensive collector cars to minimise the ravages of inflation. If interest rates – especially in the US and UK – rise significantly as expected, then this may see the current surge in demand for these halo cars recede, only for owners to store them away until inflation seemingly gives them a good return.

Report: Is the Thriving Classic Car Market in Danger of Over-Heating?