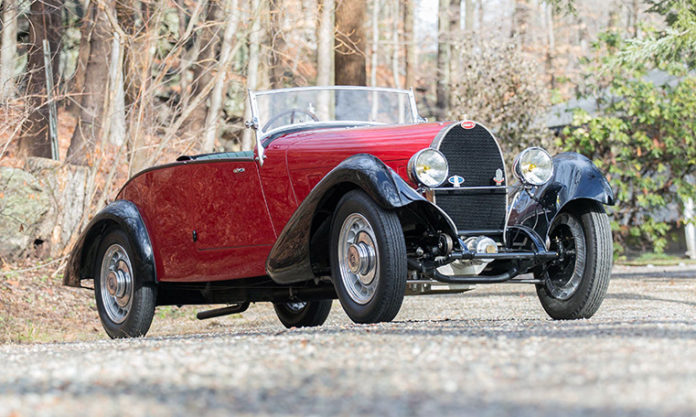 Bonhams is delighted to announce the consignment of a very special motorcar for its 10th anniversary Greenwich auction – a documented, matching-numbers, expertly restored 1932 Bugatti Type 49 Roadster with coachwork by Labourdette. 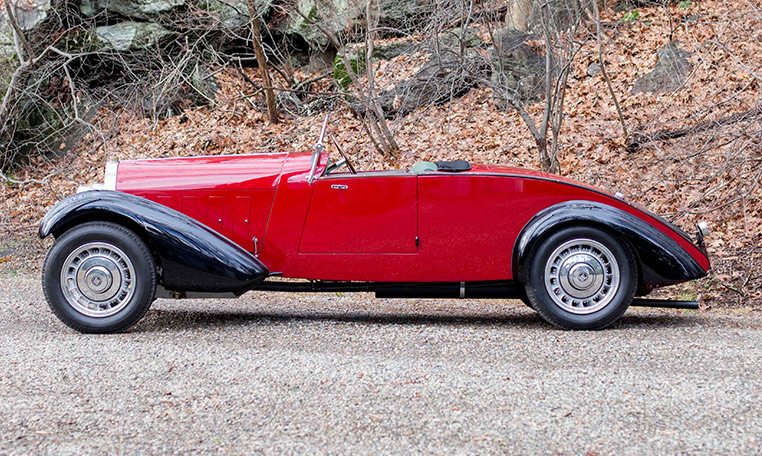 By the early 1930s Ettore Bugatti had established an unrivalled reputation for building cars with outstanding performance on road or track. Indeed, the world’s greatest racing drivers enjoyed countless successes aboard the Molsheim factory’s products and often chose them for their everyday transport. Although Bugatti is best remembered for its racing models, most of the 6,000 or so cars produced were touring cars of sporting character. 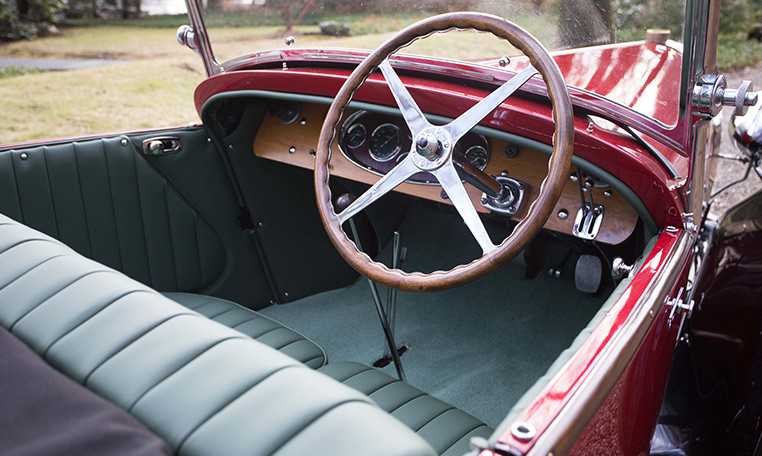 Considered by many to be the ultimate expression of Bugatti’s original design, the Type 49 model debuted at the Paris Salon in 1930 and was produced for just four years. The Type 49 would be the last of the maestro’s eight-cylinder, single-camshaft touring cars and is believed by many to be the finest of all Bugatti models. 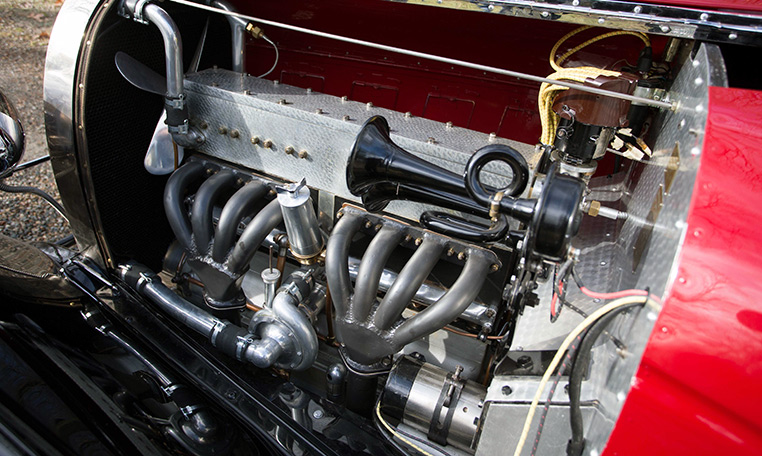 A civilized grande routière to match those of rivals Delage and Delahaye, the Type 49 attracted coachwork of the foremost quality, executed in a wide variety of styles by both the Molsheim factory and by other coachbuilders throughout Europe, such as this exquisite and distinct example by Henri Labourdette of Paris. 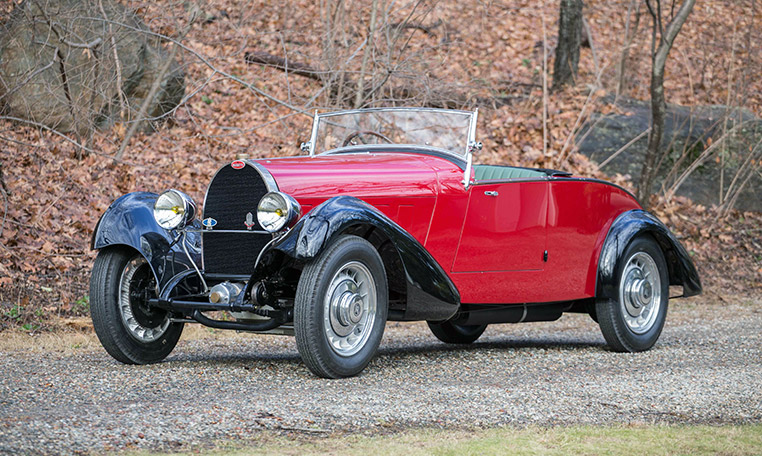 This special rendition, chassis number 49534, was supplied new to Parisian dealer Lamberjack and after a series of sympathetic owners came to be in the ownership of the current steward in 1995. After an exacting, multi-year restoration, this alluring and sporting motorcar is ready for new journeys. True to the legendary spirit of Bugatti, the Roadster embodies elegance, performance, craftsmanship and that special joie de vivre. It presents a rare opportunity for connoisseurs of the finest pre-war coachbuilt automobiles. 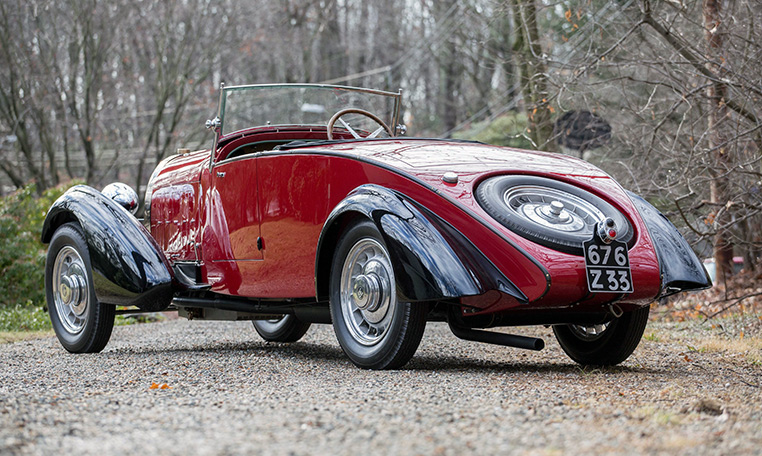 Bonhams’ annual Greenwich auction – now in its tenth year – is hosted in concert with the delightful Greenwich Concours d’Elegance. Taking place just 30 miles outside New York City on the lovely waterfront Roger Sherman Baldwin Park in Greenwich, Connecticut, the weekend event is the Northeast’s most respected concours. Furthermore, Bugatti is this year’s featured marque so aficionados of Ettore’s designs will have much to admire. 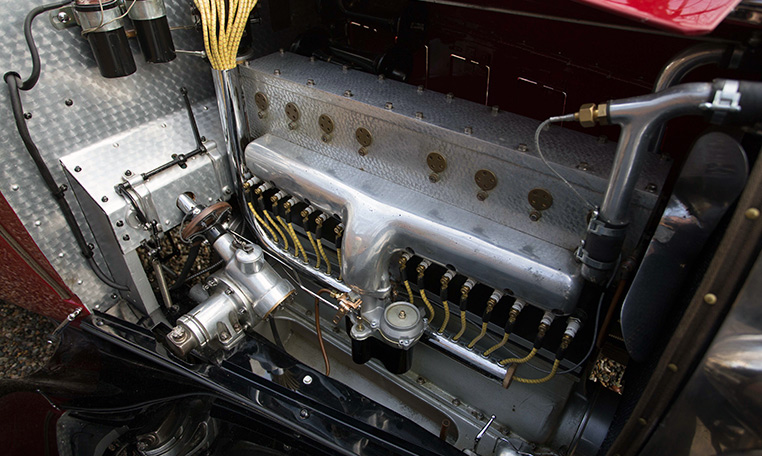