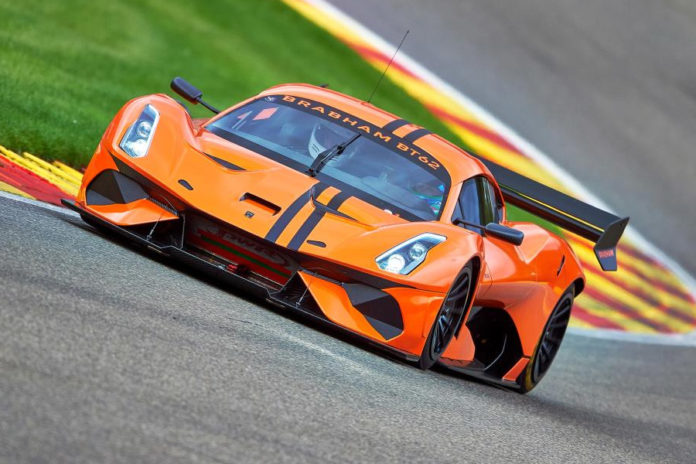 To celebrate the return of a Brabham works car to the racing track on 9-10 November 2019, Brabham Automotive is pleased to announce the inclusion of a Competition specification within the Brabham BT62 range.

Brabham Automotive customers now have three variants of BT62 to choose from:

The Competition specification is stripped back and ready for racing. It is lighter than the full-specification Ultimate Track version, with a Celebration or bespoke wrap rather than exterior paint and exposed interior carbon with no interior trim.  The Competition specification is delivered without a passenger seat or an Initial Spares Pack (although they can be included as optioned extras), both of which are standard with the Ultimate Track version. This results in the BT62 Competition being available for £750,000 (plus tax). 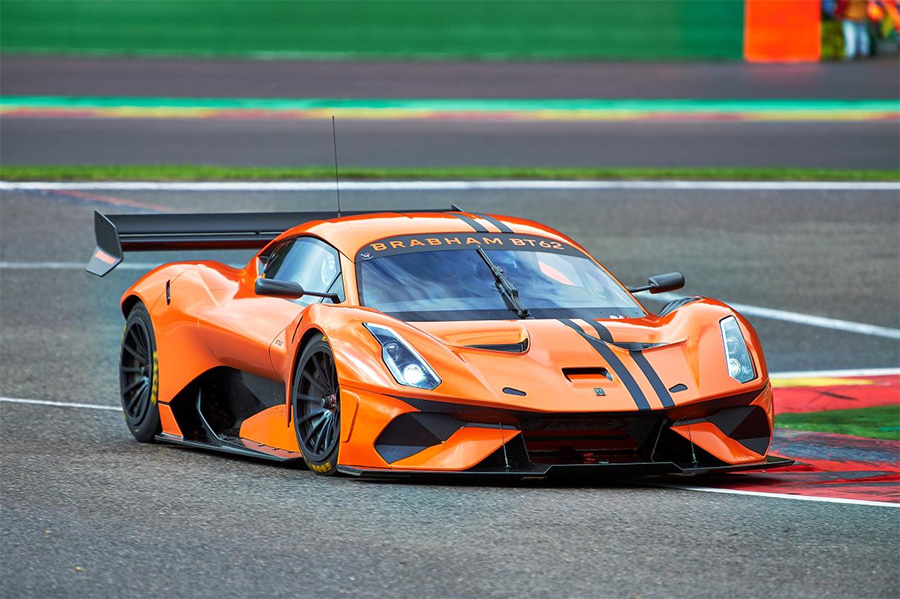 Most importantly, the Brabham BT62 Competition spec features all the performance of the Ultimate Track version.

Jason Plato, driving the Brabham BT62 recently for the new series of the TV program, Fifth Gear, said   “This is driving in its absolute purest form, which is not surprising given the family heritage behind this amazing creation….. it’s a very serious car but it’s very user-friendly and confidence inspiring.  It’s epic, actually.” 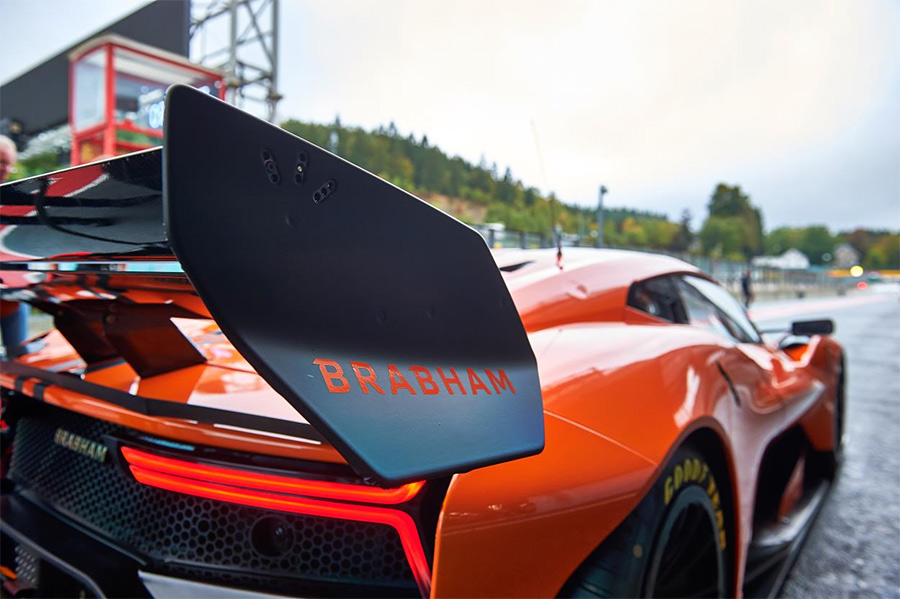 The Brabham BT62 Competition specification will be used for the company’s endurance racing debut at Brands Hatch on November 9-10.  The BT62 Competition spec will take part in both qualifying sessions (one day, one night) and the two-hour race ‘Into The Night’ that ends the 2019 Britcar Endurance Championship season.

The first BT62 Competition deliveries are in early 2020, in time for the northern hemisphere racing season.

The game-changing Audi quattro made its UK debut in London in 1980.
Read more

The first BT62 has been delivered to the UK to compete in this year’s Britcar Endurance Championship.
Read more
Automotive News