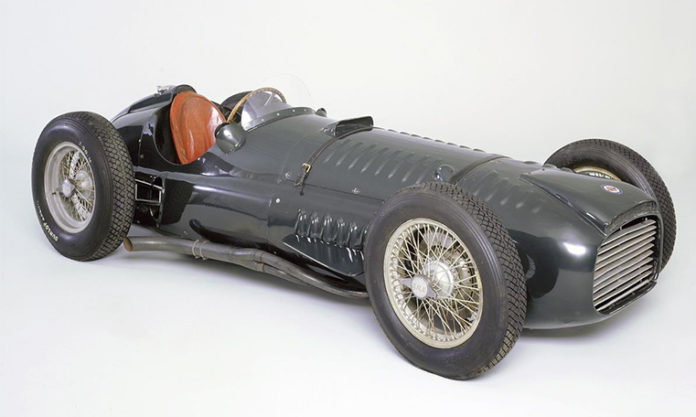 Made possible by generous donations to the BRM Preservation Appeal, the essential rebuild of the BRM’s complex engine was boosted when the National Motor Museum Trust became the 2014 Goodwood Revival Beneficiary Charity. So it is only fitting that the car will make a return appearance at the home of the historic motor racing circuit. 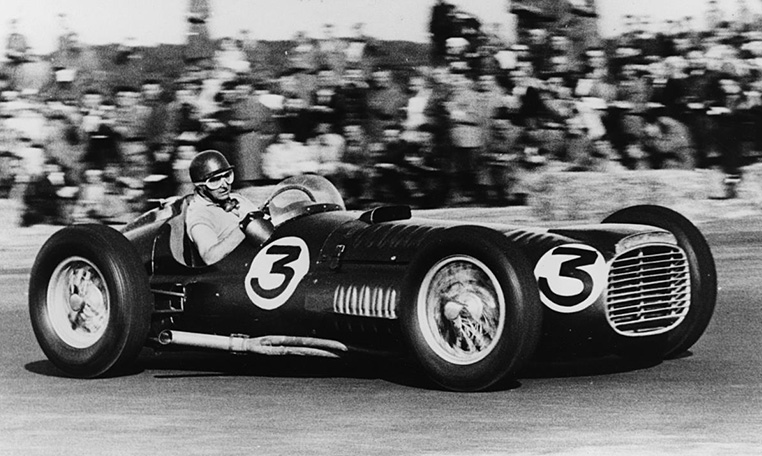 After more than six decades, the BRM’s powerful but highly-strung engine was in desperate need of skilled restoration in order to keep it running for many more years to come. BRM expert Hall & Hall, of Bourne in Lincolnshire – a motor sport specialist with historic links to the original British Racing Motors (BRM) company – was the only choice to tackle the complicated and fastidious restoration of the engine. However, the work involved has become far greater than expected.

Beaulieu’s National Motor Museum Manager and Chief Engineer Doug Hill said: “When the engine was stripped down, it was found to be in far worse condition than was originally anticipated. As a result, the project has taken longer than expected.”

While the BRM will not run at Goodwood Festival of Speed, it will make a star appearance as part of Beaulieu’s display which includes running historic racers, the 1967 Lotus 49 and 1961 Honda RC162. The historic start-up of the BRM will be held at Beaulieu later this year. 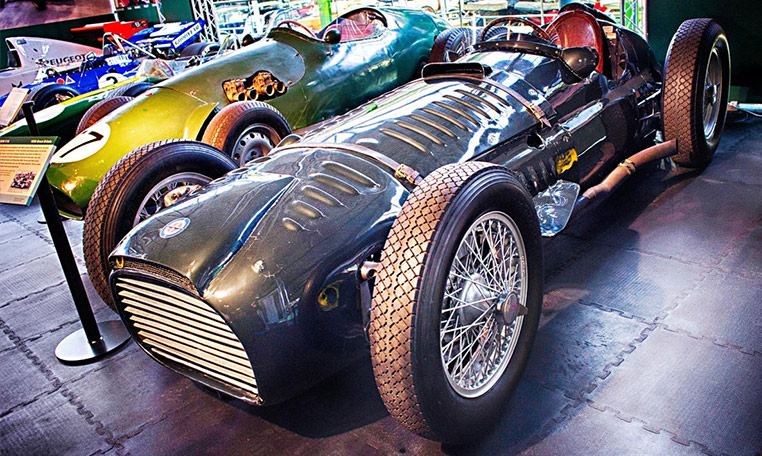 Preserving the sights and sounds of this Type 15 is essential to keeping alive an important link to Britain’s motorsport history. Built with racing chassis number one, the 1950 BRM was driven by motorsport aces Juan Manuel Fangio and Reg Parnell during its Formula One heyday. Famous with spectators and enthusiasts due to the incredible bellow of its supercharged 1.5-litre V16 engine, only five examples of this pioneering British design were built.

For those who don’t make it to Goodwood, the BRM can be seen when it returns to Beaulieu later in the year as one of the star attractions in A Chequered History, which celebrates the Grand Prix Greats of the adrenaline-fuelled world of motor sport. Admission to Beaulieu includes entrance to the National Motor Museum, World of Top Gear, On Screen Cars, Beaulieu Abbey and grounds plus Palace House, the ancestral Montagu family home. Tickets can be bought in advance online at www.beaulieu.co.uk or for more details call 01590 612345.

Now You Can Own an Historic Timepiece Made From Fangio’s BRM V16 F1 Piston...

Beaulieu in the Running as Britain’s Best Classic Destination