Briggs Automotive Company (BAC) is celebrating breaking the Goodwood Festival of Speed supercar record, having romped to victory in this year’s Michelin Supercar Shootout in an unprecedented time. With experienced racer and multiple Goodwood champion A …

By: BAC | Photos Courtesy of: BAC 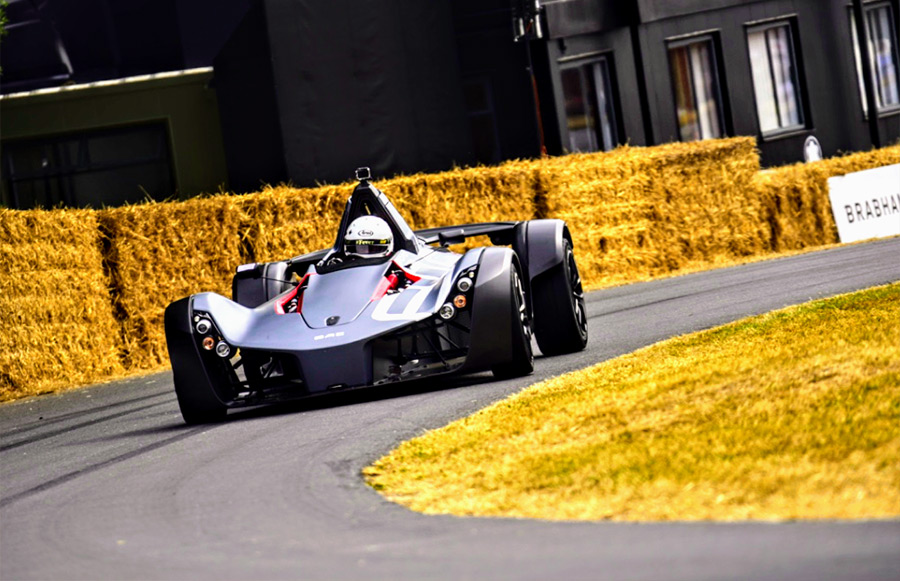 Briggs Automotive Company (BAC) is celebrating breaking the Goodwood Festival of Speed supercar record, having romped to victory in this year’s Michelin Supercar Shootout in an unprecedented time.

With experienced racer and multiple Goodwood champion Anthony Reid in the cockpit, BAC’s Mono conquered the famous Hillclimb run in just 49.13 seconds – topping the podium by more than a second and beating the previous best supercar record by 0.14 seconds. 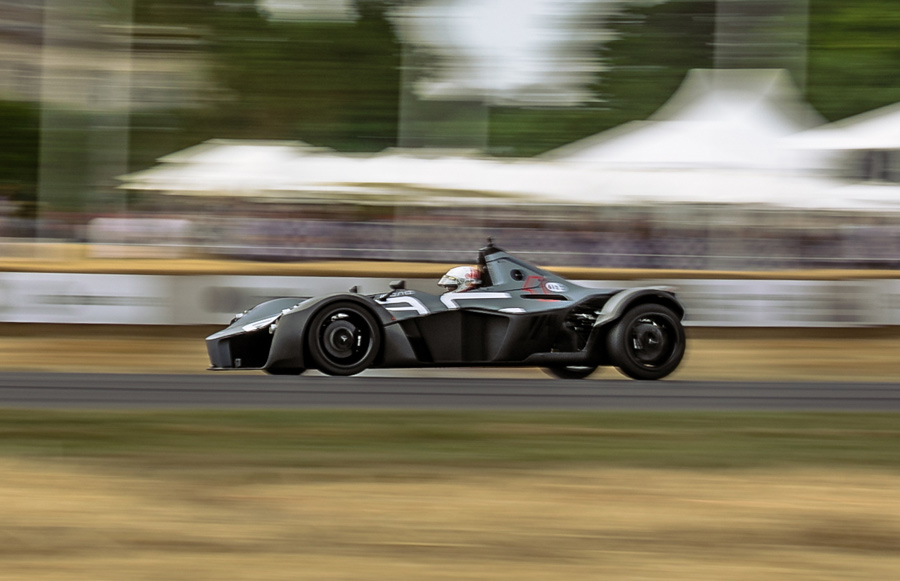 The Festival of Speed fastest supercar accolade formerly belonged to Jann Mardenborough, who set a time of 49.27 seconds back in 2014 behind the wheel of a Nissan GTR.

Mono’s Goodwood effort is just the latest in a long line of performance achievements, and becoming the fastest-ever supercar at the Festival of Speed once again underlines its driving brilliance and sets another marker. 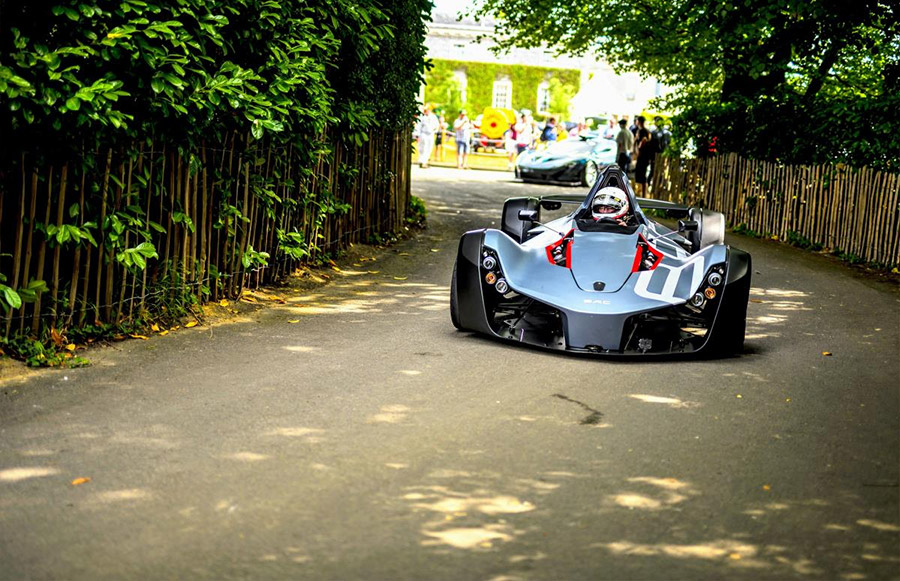 The triumph marks the second consecutive year that BAC has topped Goodwood Festival of Speed leaderboards, having dominated the Race Cars for the Road category in 2017 with a time of 49.54 seconds.

Following the winning run, driver Anthony Reid said: “What a sensational achievement this is – the fastest-ever supercar at the Goodwood Festival of Speed! To go up against some of the very best supercars and drivers around this year and win so convincingly feels fantastic – and the new record is just the icing on the cake. I know the Hillclimb very, very well but it’s always different and remains a challenging drive – there are lots of undulations and always so much to think about – but Mono is so accessible and agile that it just lapped up the challenge all week. I’m delighted with the record-breaking time and it’s amazing to see BAC at the top of the Goodwood leaderboards and in the record books once again.”

Away from the track, the ever-popular BAC stand was a big hit for enthusiasts and customers alike, with three Monos lining up and giving visitors something to savour. The team introduced new members to the BAC family and welcomed new Mono fans of all ages.

Ian Briggs, BAC Co-Founder and Design Director, said: “Another Goodwood Festival of Speed, another fantastic week for BAC. We’re incredibly proud to win the Michelin Supercar Shootout and top another Goodwood leaderboard thanks to some great peddling by Anthony Reid. It feels amazing to be the fastest supercar ever to take on the event and hammers home just how amazing a machine Mono is. Special thanks to all of the Mono fans who came out to see us and enjoyed our hospitality – we really enjoyed meeting everyone and adding to the BAC Family.” 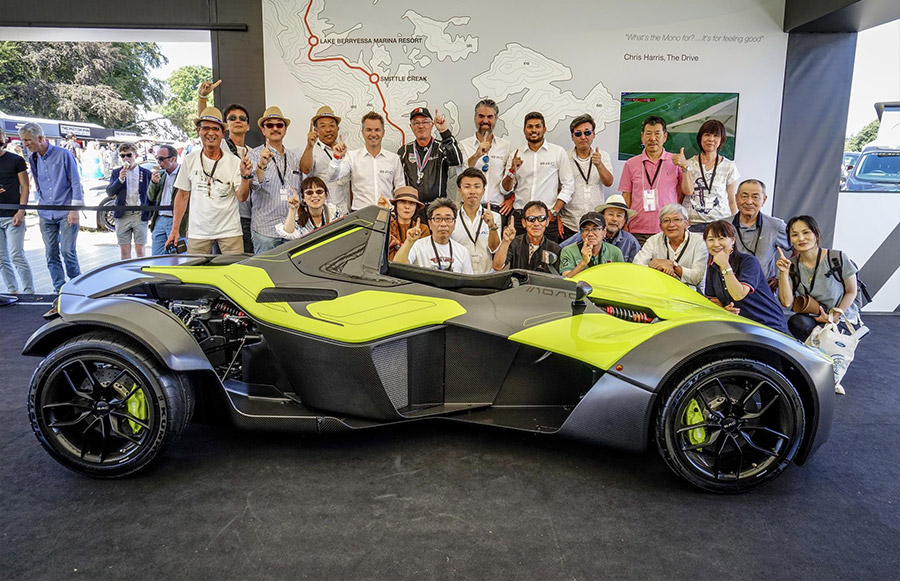 Neill Briggs, BAC Co-Founder and Director of Product Development, added: “Wow, what a week for BAC at the Goodwood Festival of Speed – which always proves such a brilliant event. We welcomed visitors and fans from all around the world to our stand and earned new fans thanks to our performance on track. Amazing driving from Anthony Reid to make Mono the fastest supercar ever up the hill – and we certainly enjoyed the celebrations.”