Aston Martin Returns to the Formula One Grid 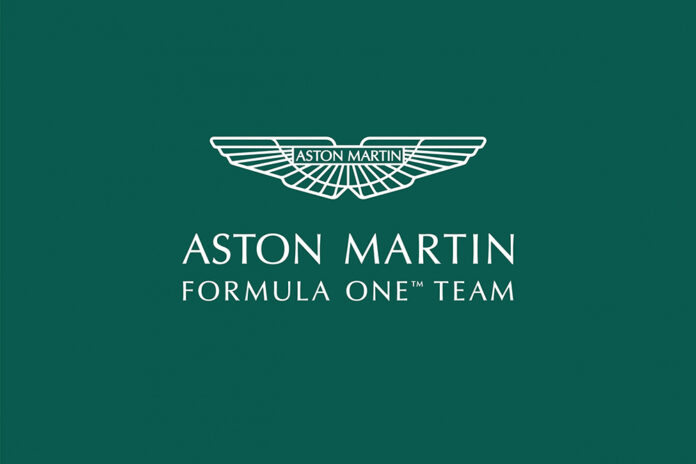 The Aston Martin name is back in Grand Prix racing for the first time in six decades. The Aston Martin Formula One Team will make its race debut in Melbourne, Australia, on 21 March 2021, marking a return to top-flight single-seater competition for the luxury carmaker.

The British marque has enjoyed great success in sportscar racing in recent years, highlighted by multiple class victories at the 24 Hours of Le Mans and now the time has come for Aston Martin to commit to the most famous of all motorsport arenas: Formula 1.

Aston Martin understands the power of Formula 1 when it comes to brand awareness. Much work has already been done via the company’s title sponsorship of Red Bull Racing but Aston Martin will now take this to new heights as it joins the F1 elite as a manufacturer.

Lawrence Stroll, Aston Martin Lagonda Executive Chairman said: “Formula 1 is a hugely powerful platform that will play a key part in the overall Aston Martin strategy as we seek to take the company forward. It is a truly global sport with a huge audience that we believe can help reignite the brand and further increase its desirability all over the world. This is a brand that has already had huge success in top-level international motorsport such as the 24 Hours of Le Mans – and now we have an opportunity to write a new page in the history books. That’s a hugely exciting prospect for anyone who is a lover of the Aston Martin brand, for fans of Formula 1 and the sport itself.”

The Aston Martin Formula One Team will take the great British brand to new audiences across the globe. By bringing fans right into the heart of the team, it will become a team for everyone, reaching out to new audiences in this rapidly changing world but always remembering the loyalty of the hardcore racing fans. The team’s journey to the grid will feature on all of the Aston Martin Formula One Team’s social media channels and on a brand new website.

Otmar Szafnauer, CEO & Team Principal, said: “We’ve had almost a year of preparation to reach this point and we’re really looking forward to seeing the reaction when we finally unveil our new identity as the Aston Martin Formula One Team. Representing such an iconic brand is a huge privilege for every member of the team. We’ve earned a well-deserved reputation for punching above our weight, so we’re confident we can do the Aston Martin name proud right from the get-go. It’s the start of a new journey and I can sense an extra energy in the team, with a determination to push performance further than ever before. Combined with some of the most creative minds in the business, a true racers’ mentality and the can-do spirit that has served us so well through the years, we have every reason to be excited about the future”

It will be an historic and poignant moment when two Aston Martin Formula 1 cars line-up on the grid in Melbourne, returning the luxury marque to Grand Prix racing for the first time in 60 years and starting a new era for a truly great British brand.

Aston Martin is making all new DB5 cars with all of the original James Bond gadgets!
Read more