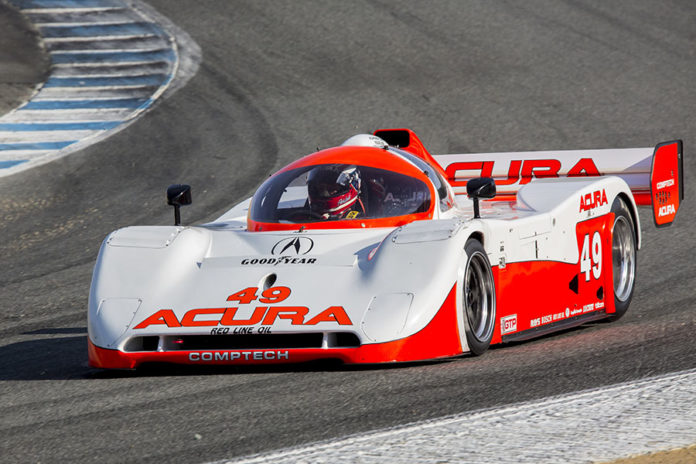 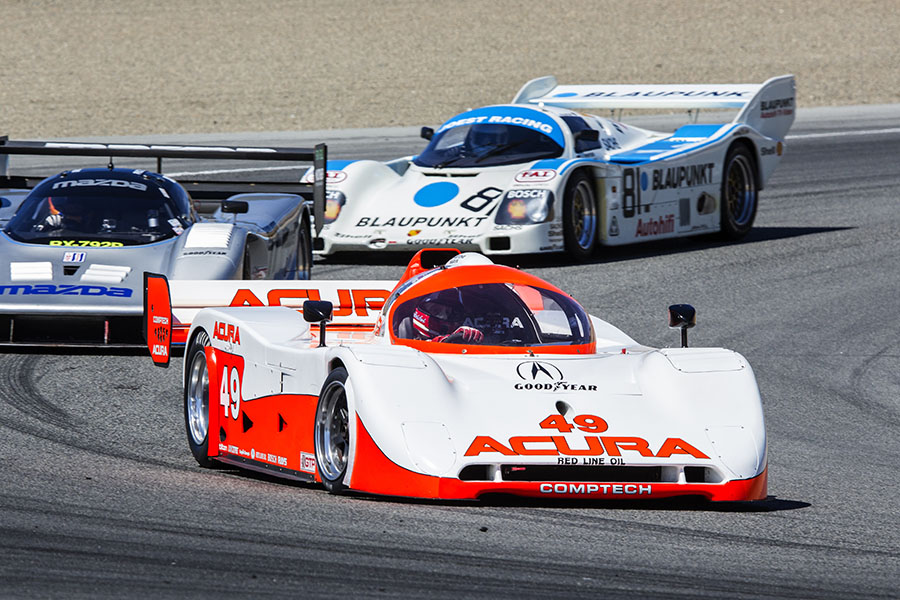 A highlight of the event weekend for Acura will be a demonstration run at 12:35 PM on Saturday, Aug. 17, including the 1991-93 IMSA championship-winning, first-generation Comptech Spice Acura GTP Lights prototypes, with their original drivers at the controls, three-time champion Parker Johnstone, Dan Marvin and Wayne Taylor.  Joining them on track will be Wayne’s son and current Acura Team Penske driver, Ricky Taylor, driving his race-winning Acura ARX-05 DPi. 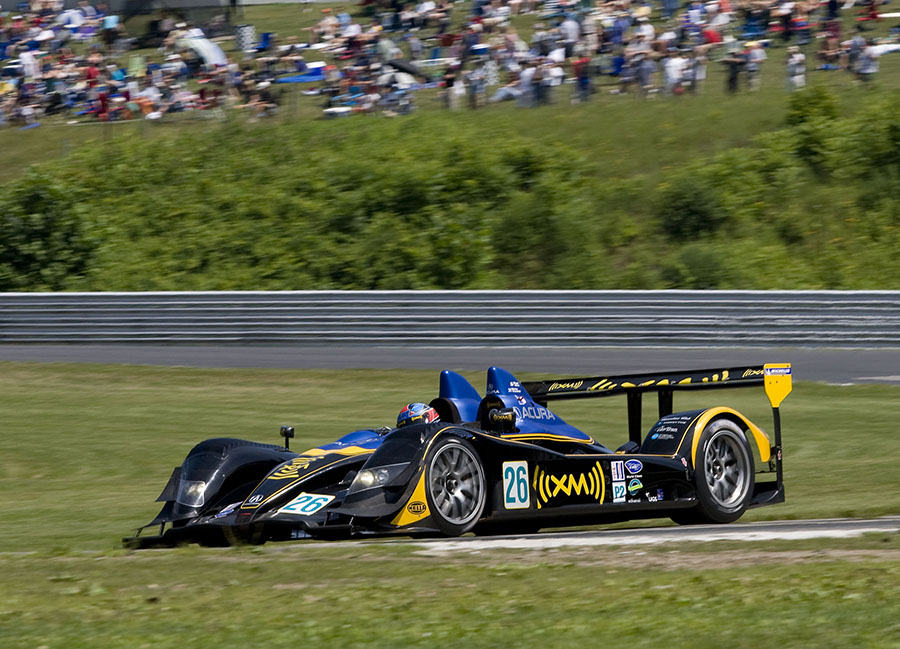 “Our outstanding success in IMSA in the 1990s paved the way toward establishing Acura as a performance brand and has served as a proof point for Precision Crafted Performance,” said Jon Ikeda, Acura vice president and brand officer.  “Acura was very much a ‘new kid on the block’ when we began endurance sports car racing and it will be a genuine thrill to watch these historic first-generation cars on track with our contemporary race machines.” 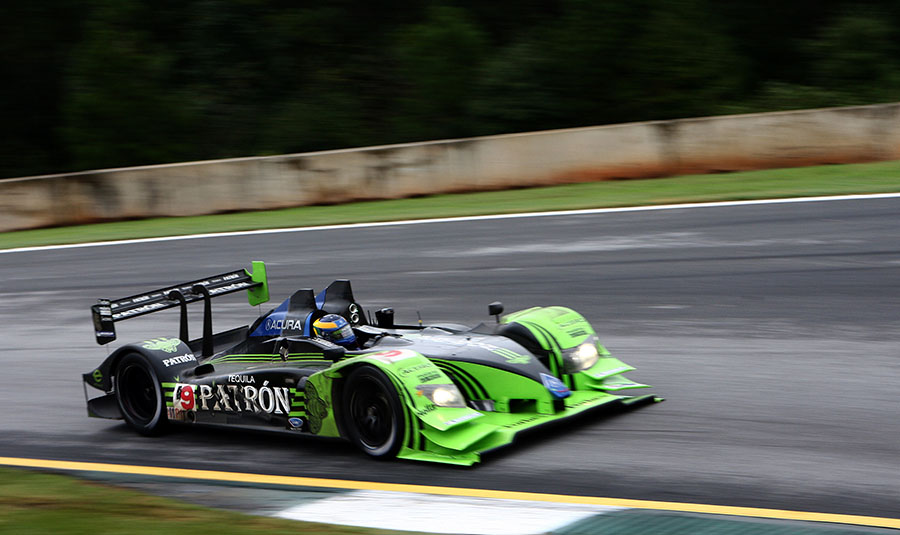 Acura entered the IMSA Camel GT Championship in 1991 with Comptech fielding a single Spice Acura, powered by a race-prepared version of the 3.0-liter Acura NSX engine, with Johnstone as the primary driver.  The combination was immediately successful, winning the Camel Lights class in its debut at the 1991 24 Hours of Daytona.  Steve Cameron, uncle of current Acura Team Penske driver Dane Cameron, was part of the driver lineup at Daytona. Acura, Comptech and Johnstone would go on to claim IMSA Camel Lights victories in eight of the 14 races that season, winning the first of three successive IMSA Camel Lights Manufacturers’ and Drivers’ championship for Acura and Johnstone. 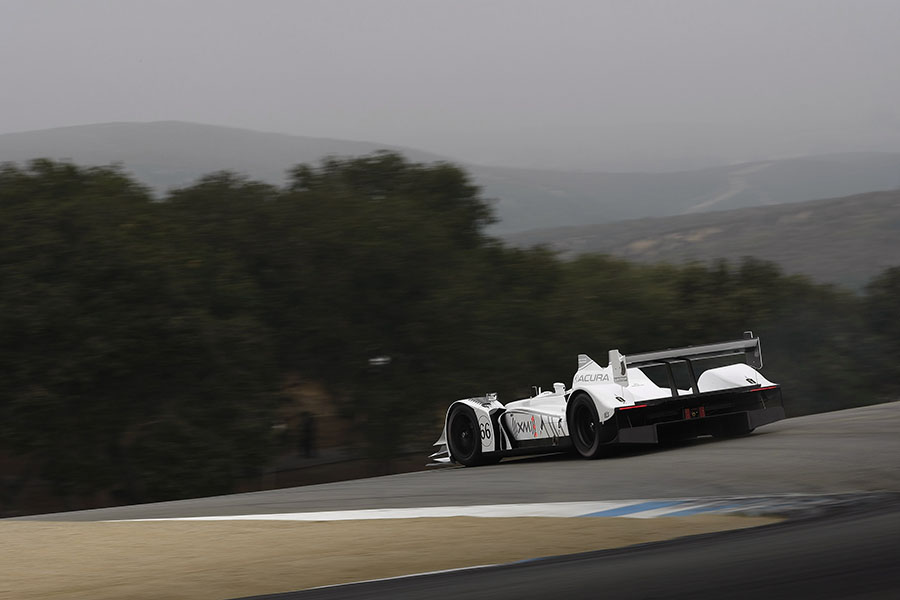 Eight more victories in 1992 included a repeat win at Daytona – with future IndyCar Champion Jimmy Vasser joining Johnstone and Cameron in the driver lineup – while Acura claimed 10 wins in 11 races to complete an incredible three-season run of IMSA Camel Lights titles in 1993.

Both Taylor and Marvin were drivers during the Comptech Acura program.  Marvin featured as co-driver to Johnstone throughout both the 1992 and ’93 seasons, while Taylor drove a second Comptech Acura in several races in 1992 with co-driver Ruggero Melgrati, winning the IMSA Laguna Seca race that season. 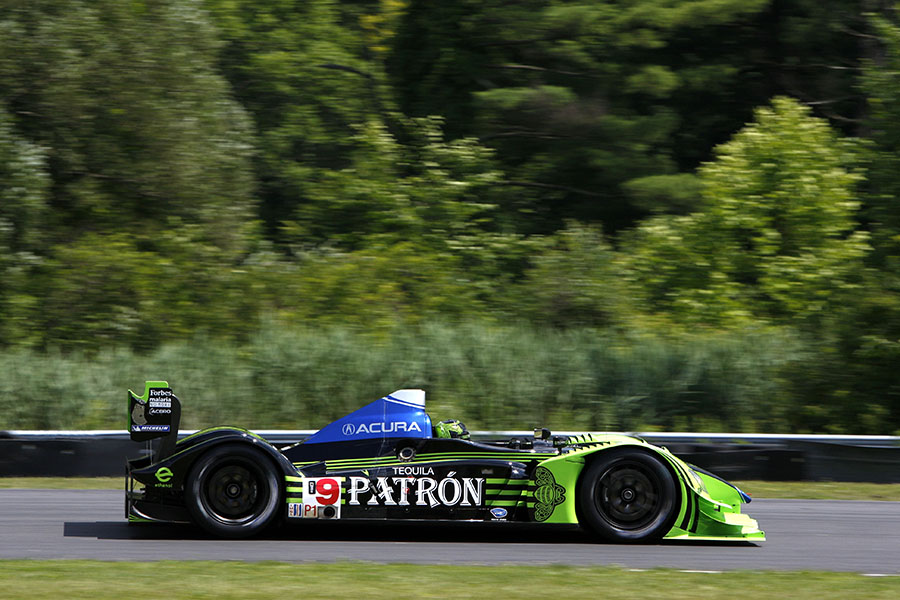 Both the original Comptech Spice Acura, driven by Johnstone, and the Spice Acura SE91P, campaigned by veteran racer Taz Harvey, also will be competing throughout the weekend in the “IMSA Prototype” Race Group 7, as the Monterey Reunion weekend celebrates the sanctioning body’s 50th anniversary as the featured marque of this year’s event.

In addition to the original and latest Acura IMSA prototypes, a trio of the highly successful “second generation” line of Acura ARX machines also will be on display at the Reunion.  They include the Andretti Autosport Acura ARX-01a, LMP2 class winner in its competition debut at the 2007 Mobil-1 Twelve Hours of Sebring. 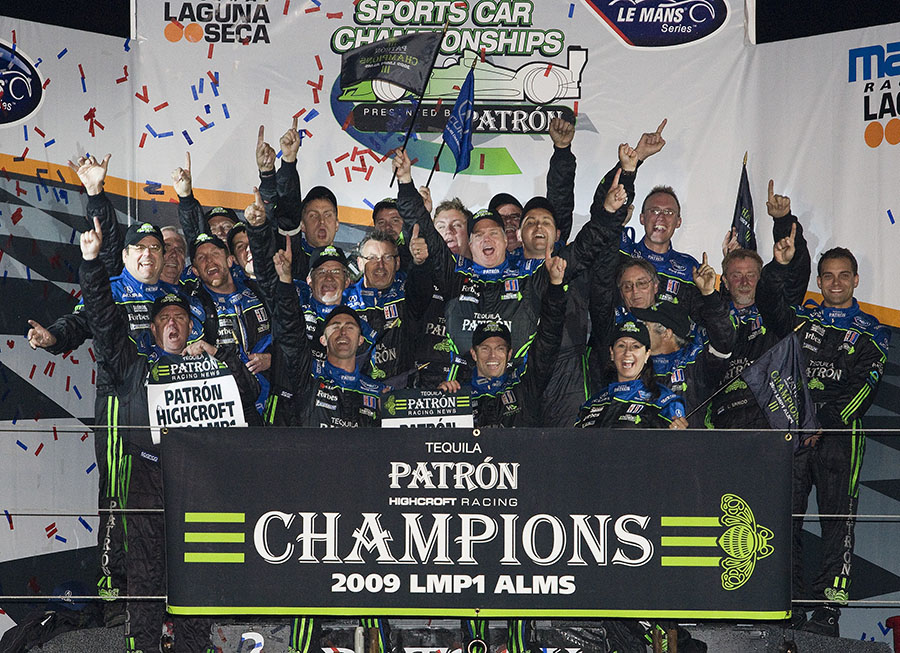 Acura’s first LMP1 contenders, the Patron Highcroft Racing and De Ferran Motorsports ARX-02a prototypes, also will be on display during the Reunion weekend as raced in the 2009 American Le Mans Championship (ALMS).  The teams combined to win eight of 10 ALMS races that season, with Acura sweeping the LMP1 championship and the Highcroft pairing of David Brabham and Scott Sharp claiming the drivers’ title by 17 points over owner/driver Gil de Ferran and co-driver Simon Pagenaud. 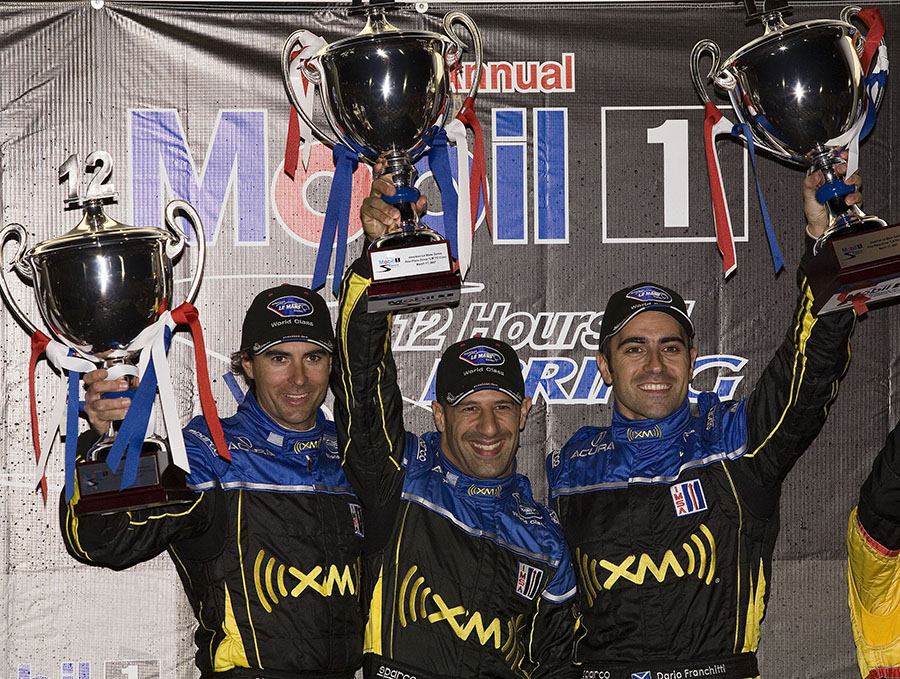 The Acura prototype display at Monterey will be completed by both the Acura Team Penske ARX-05 show car, and the race-winning #7 Acura ARX-05 race car, using a production-based Acura V6 powerplant, campaigned in 2018 and this season by Ricky Taylor and Helio Castroneves.  The pairing scored Acura’s first current-era prototype race victory last year at the Mid-Ohio Sports Car Course, and have three podium finishes this season as their contribution to Acura’s lead in the 2019 DPi Manufacturers’ Championship.  Acura Team Penske teammates Dane Cameron and Juan Pablo Montoya lead the drivers’ title points battle after eight of 10 events. 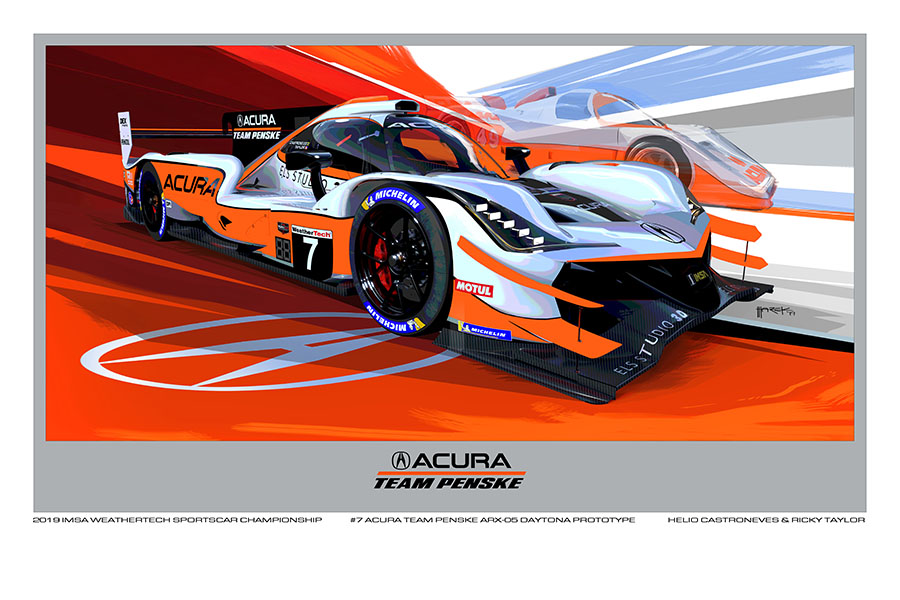 The Acura NSX GT3 Evo, currently leading the 2019 IMSA GTD manufacturers’ and drivers’ championships, will be on display at WeatherTech Raceway featuring a custom-designed yellow and blue livery over exposed carbon fiber.  The GT3 machine, alongside a production Acura NSX in the new-for-2020 Yellow Pearl paint color – a modern interpretation of the first-generation NSX Spa Yellow, was on display at Concours on the Avenue in downtown Carmel and both will also be at The Quail, A Motorsports Gathering at the Quail Lodge & Golf Club on Friday, August 16 from 10:00 a.m. – 4:00 p.m.