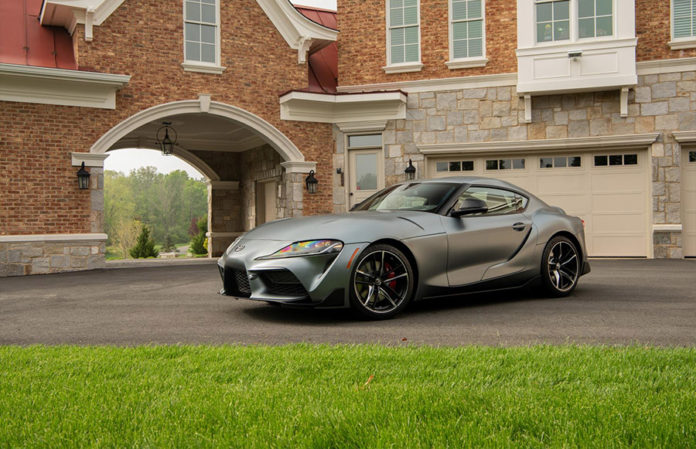 In July 2018, in view of tens of thousands of spectators at England’s world-renowned Goodwood Festival of Speed, a low, long-hood sports car wearing full-body camouflage with mysterious “A90” markings blasted up the narrow, curvy hillclimb circuit. For Toyota enthusiasts, “A90” was the giveaway: the A40, A60, A70 and A80 that came before were Supras.

The Toyota Supra was coming back! 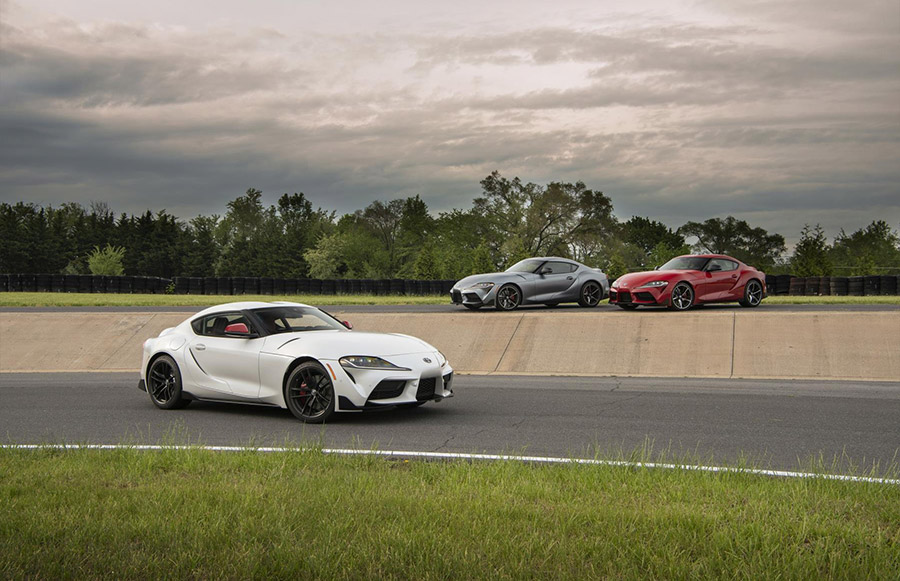 In January 2019, the fifth-generation GR Supra, the first global Toyota GAZOO Racing model, made its undisguised world debut at the North American International Auto Show in Detroit, ending years of anticipation and speculation among sports car enthusiasts around the world. Behind the new Supra is a 50+ year lineage of unique Toyota sports and GT cars. Ahead of it awaits the world’s great driving roads, some of which were used to develop this all-new expression of Toyota pure sports car performance. 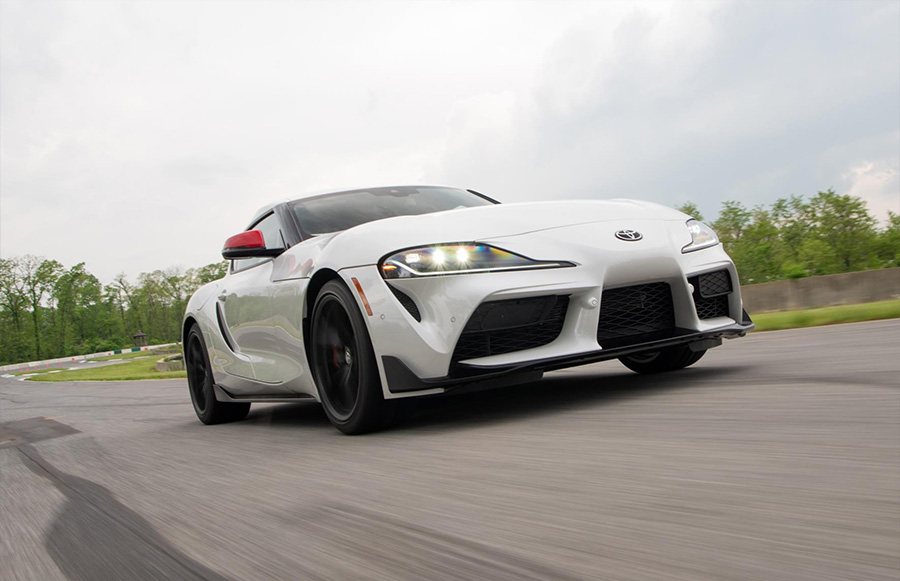 The 2020 Supra goes on sale this July and will be available in two grades – 3.0 and 3.0 Premium – as well as an exclusive Launch Edition based on the 3.0 Premium grade. Driving enthusiasts can look forward to an exhilarating blend of power, precision and agility thanks to a rear-wheel-drive design that honors Toyota sports car heritage with its low center of gravity and optimal weight balance. There is a strong connection to Toyota’s 1967 2000 GT and 1993-2002 Supra in both design and mechanical configuration. Yet, the 2020 Supra is a fully forward-looking sports car, brimming with a cutting-edge powertrain, chassis and multimedia technology. 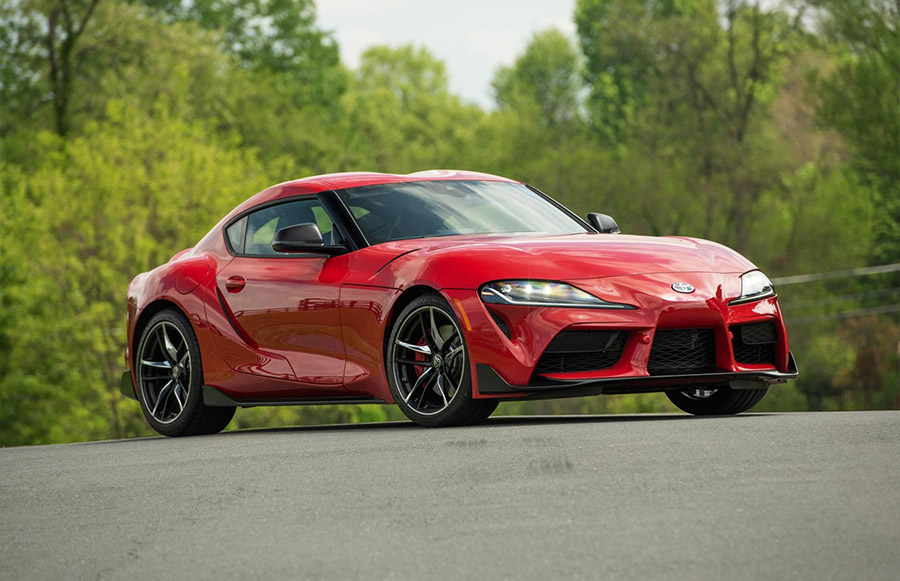 By defining specific performance and handling targets early in development, Toyota GAZOO Racing in Japan, with much input from Toyota Motor North America and Toyota Motor Europe, imbued the Supra with its own driving characteristics. While posting the kind of performance numbers that excite enthusiasts, the 2020 Supra will reward drivers of all skill levels with a thrilling sports car feel, even in everyday driving. 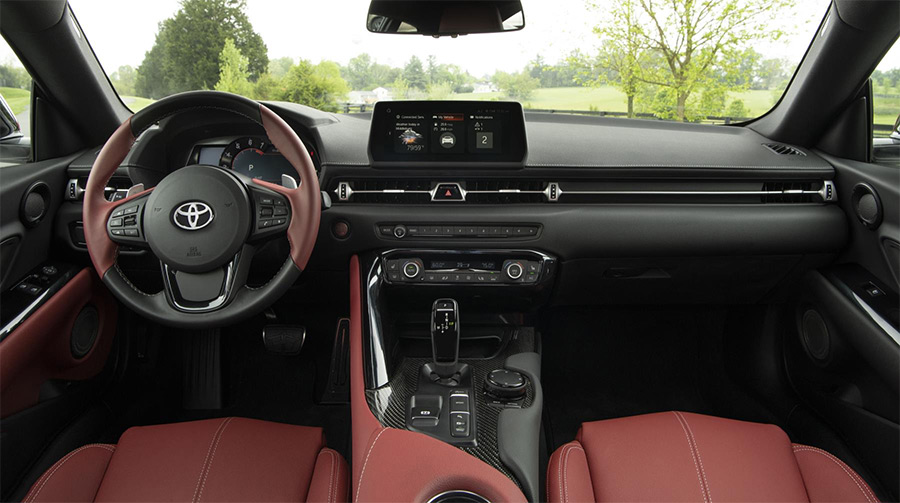 Toyota President and Master Driver Akio Toyoda tested the Supra on the Nürburgring and other racing venues to give his personal feedback to ensure this new model would exceed the expectations of Supra fans across the globe.

Supra devotees have waited a long time for the next-generation model, and they will find the 2020 Supra was well worth the wait.

New Lotus Sports Car Series Confirmed With Prototype of the ...

THESE are the Craziest New 2020 Supras in the WORLD!

Toyota Supra Back to American Racing With NASCAR Xfinity Series