A Look Into the 1,800 Hour Restoration of an Amazing “House Find” William Medcalf Vintage Bentley 4½ Liter 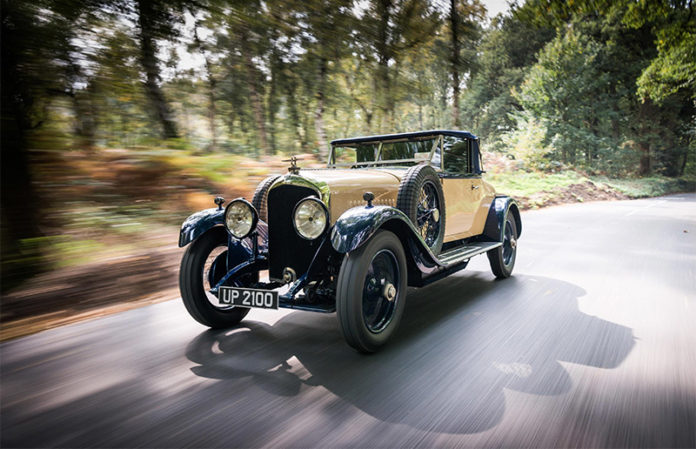 William Medcalf Vintage Bentley is celebrating bringing one of the greatest Bentley treasures back to its original glory from the brink of extinction – the ‘House Find’ Bentley – after more than 1,800 hours of preservation work.

In 2014, William Medcalf received an almost unbelievable call about a dismantled Bentley in a house in the middle of London that had to be cleared. Even as the world’s premier vintage Bentley specialist, this was going to prove a challenging project. 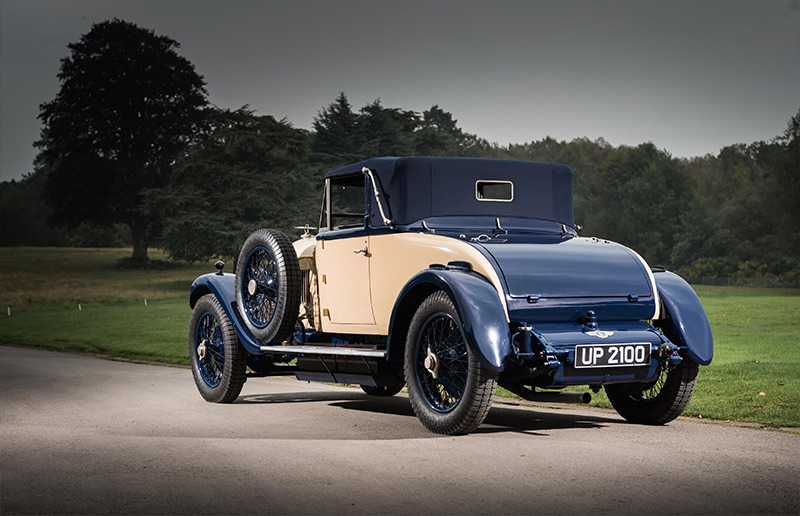 Upon arrival, Medcalf discovered a scene like no other even with his decades of experience working with vintage Bentleys. A mountain of parts were haphazardly strewn throughout the house, garden and garages which would prove a logistical challenge if nothing else.

When he found the original coachwork on the roof of a local lock-up garage, things really got interesting. It turned out that the 1928 4½ Litre puzzle before Medcalf was one of only eight 4½ litre Bentleys bodies by coachbuilder Victor Broom, and the only known survivor. 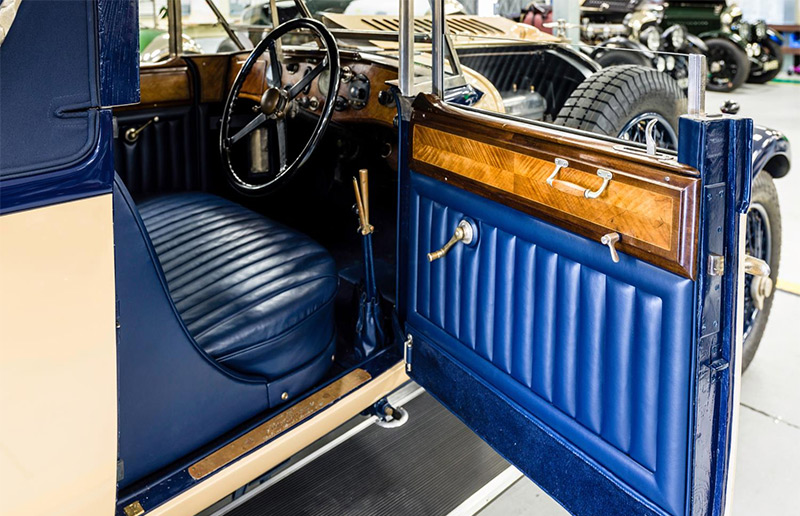 The car was purchased in 1962 by a student for £350, but having found it expensive to run, he decided to lay it up and dismantle it ready for a restoration that never happened.

The disassembled 4 ½ litre Bentley that had been resting for more than 50 years in London was re-patriated to the West Sussex works of William Medcalf Vintage Bentley, where the talented team got to work on preserving the car’s originality. The engine still wears its original lead seal as fitted new in 1928, as well as its original finishes. The interior wood and gauges have all just been pain-stakingly cleaned. The car also sports some original leather features such as the sump guard and spring gators. Every nut, bolt and washer was present and correct and the whole car kept as original as possible. 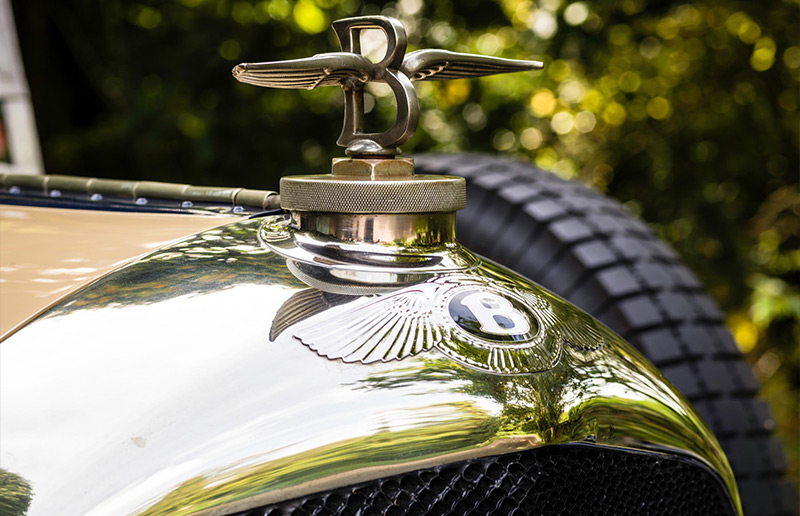 Everything that was original and in full working order was left alone for future generations, with only necessary overhauls being made. The chassis, for example, was coach-painted as it would have been back in 1928, and the body was returned to Saxe blue over cream as finished in period.

The car’s first outing in 50 years was to the 2017 Concours d’Elegance, where its incredible journey from borderline extinction to pure and pristine Bentley ownership captured the hearts of thousands of guests. 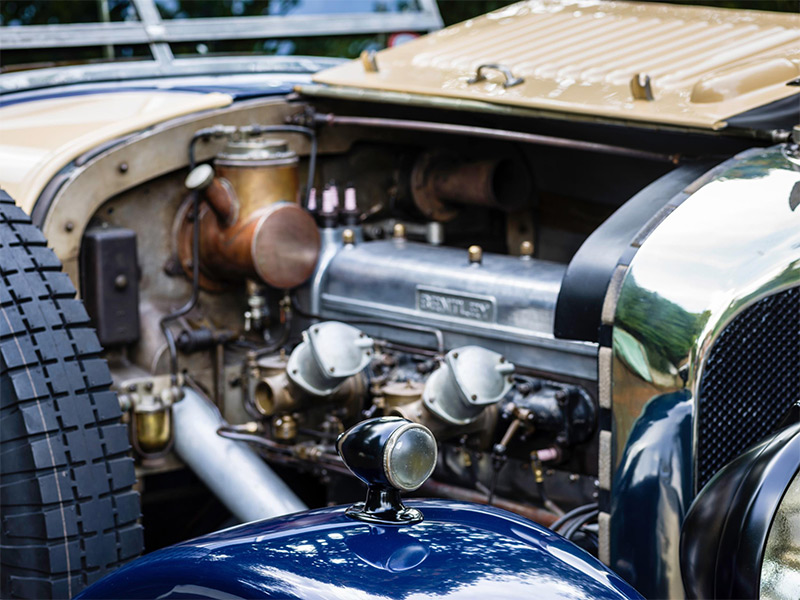 Medcalf believes that the over-restoration of this car would have been sacrilege. Being one of the most original vintage Bentleys in the world, he felt it was his duty to keep all of the original finishes where possible, to lightly overhaul as required so that this car could serve as a benchmark to all future sympathetic restorations.