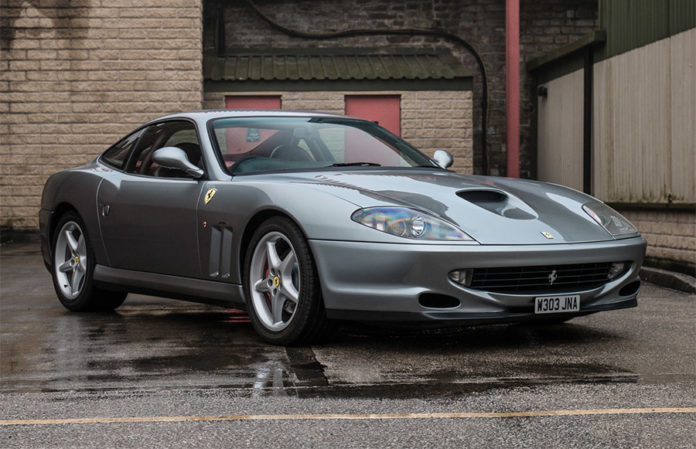 A rare Ferrari 550 Maranello ‘World Speed Record’ edition will be offered for sale by Silverstone Auctions at its upcoming Sale of Ferraris in association with the Ferrari Owners’ Club of Great Britain on 18th May at Silverstone Circuit.

The highly collectible sports car is one of just 10 right-hand drive models of a total of 33 special editions built by Ferrari to commemorate the world speed records set by a modified 550 Maranello in Ohio in 1998. 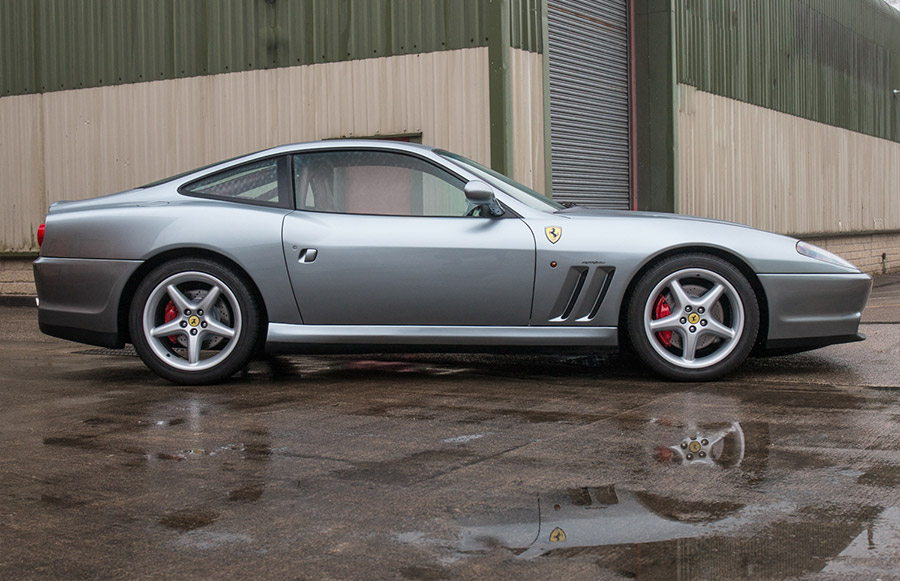 “We’re delighted to have consigned this one of 10, special edition production car to our inaugural Ferrari dedicated auction and to be offering our customers the chance to own a piece of Ferrari history,” comments Guy Lees-Milne, general manager, Silverstone Auctions.

This particular example was delivered new by Stratstone of Wilmslow on 1 March 2000 finished in Grigio Titanio with a Bordeaux leather interior. It has remained in the UK ever since as part of a significant private collection where it has been residing since 2014.

During this period it has been looked after by the knowledgeable team at Italia Autosport, with regular servicing any maintenance, including a recent major service and cambelt change carried out in October 2017. 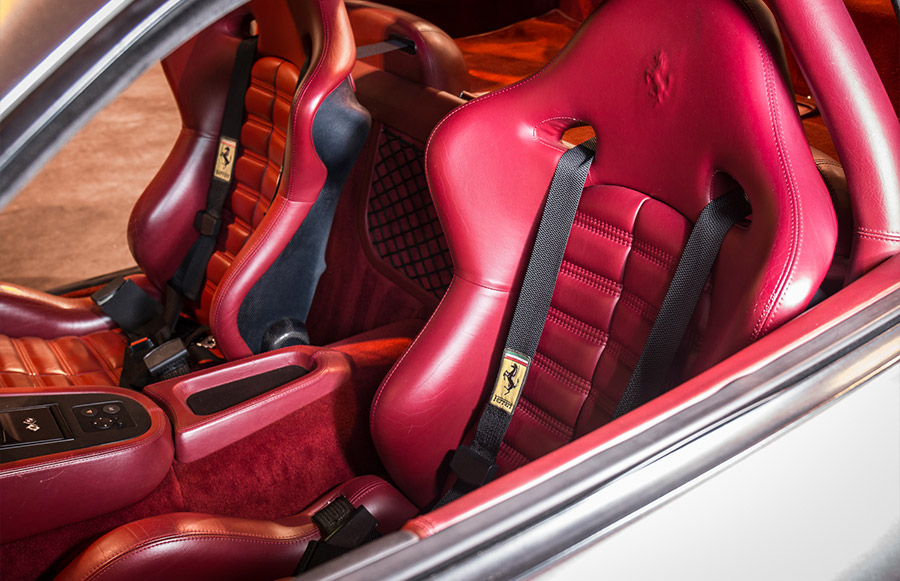 “This beautiful and rare edition of the 550 Maranello opens the door to a very exclusive club and represents an exciting opportunity for any serious collector. We expect strong demand on auction day and invite prospective buyers to contact Silverstone Auctions to arrange an inspection of the car,” concludes Guy.

The car will be offered for sale accompanied by an Italia Autosport condition report, the original books and manuals and leather wallet, Ferrari toolkit, two keys and three alarm fobs.

To find out more about the 2000 Ferrari 550 Maranello ‘WSR’ edition for auction and the Sale of Ferraris in association with Ferrari Owners’ Club of Great Britain visit https://www.silverstoneauctions.com/ferrari-550-world-speed-record.

Silverstone Auctions Close Their Catalogue with a Number of Exceptional Motorcyc...