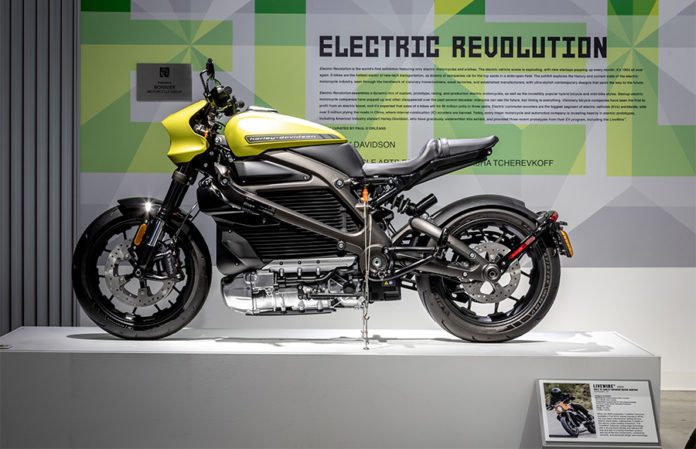 On April 6, 2019, the Petersen Automotive Museum debuted the world’s first exhibit dedicated exclusively to the electric motorcycle. Located in the Richard Varner Family Gallery, “Electric Revolution” explores the history and current state of the e-bike industry with 21 groundbreaking examples from visionary custom builders and established manufacturers. 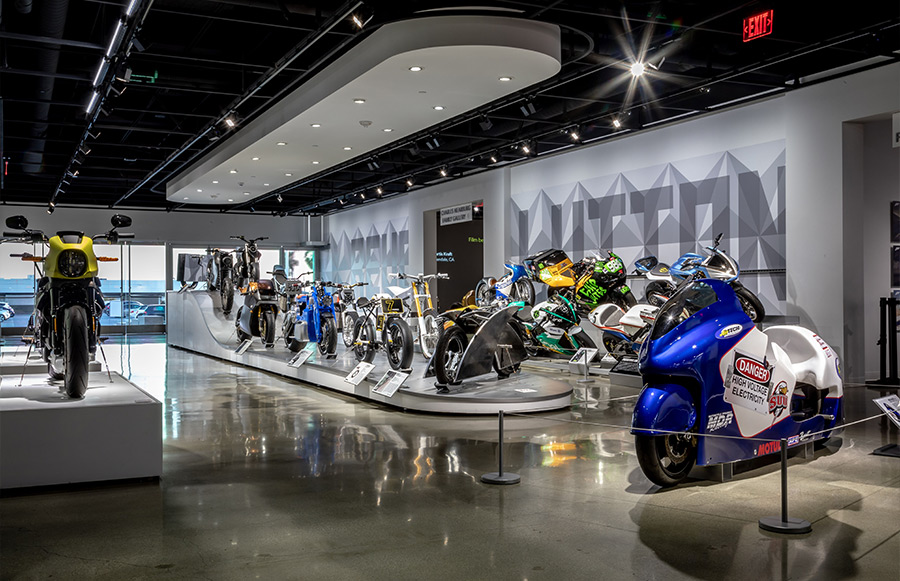 Other key bikes on display include CAKE’s “Kalk,” Sweden’s innovative, light and stylish off-road e-bike that sold out its first run and has won design awards around the world; Neil Connolly’s “STROM 36,” which was the first-ever electric bike to be featured in the AMD World Championship Custom Show in 2015; and Curtiss Motorcycles’ “Zeus,” which was the company’s debut bike after re-branding in 2018.

“The transportation industry is amidst an “Electric Revolution,” and e-bikes represent the future,” said Petersen Automotive Museum Executive Director Terry L. Karges. “Our new exhibit provides an insightful glimpse into this revolution from the perspective of custom e-bike builders and established manufacturers to paint a thorough picture of where the industry has been and where it’s going next.” 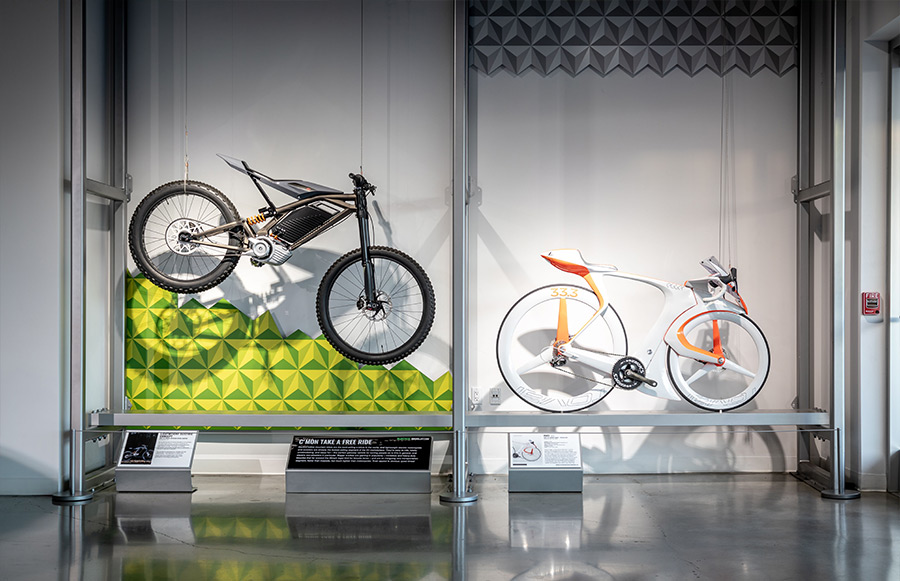 “Electric Revolution” will close in November 2019. For more information about the exhibit and the Petersen Automotive Museum, please visit Petersen.org

The centerpiece of the new BMW R 18 is a newly-developed 2-cylinder boxer engine.
Read more

We go inside the iconic garage of Jonathan Ward and see what projects he has in the works.
Read more
Feature Videos

Legendary driver, team owner, and Petersen Board Member, Bobby Rahal opens up his man cave to us for the day.
Read more
Feature Videos

Join us as we dive into PT 2 of one of the most inconic stories in the automotive world.
Read more
Feature Videos

Watch Mario Andretti in this archival footage drive at the Indy 500.
Read more