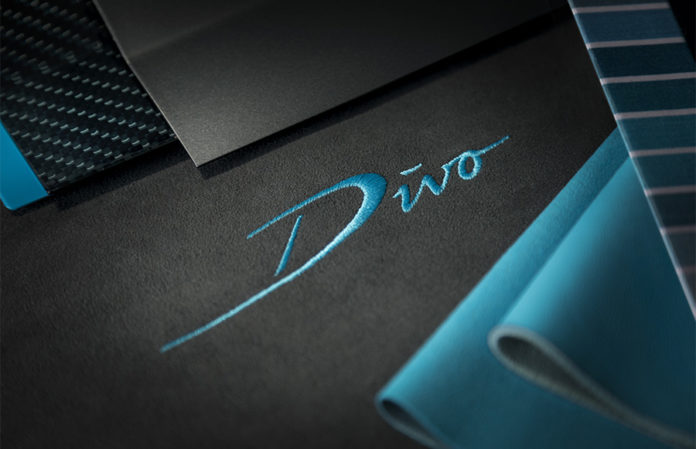 Bugatti is working on a new model, the Bugatti Divo, named after Albert Divo, the French racing driver who won the famous Targa Florio race on a mountainous circuit in Sicily for Bugatti twice in the late 1920s. Based on the requirements for such a race, the Bugatti Divo will be light and nimble and will boast enormous downforce and gforces. The result will be outstanding handling properties and the dynamic character of the car will be underlined by a new, strong design language.

“Happiness is not around the corner. It is the corner. The Divo is made for corners,” says
Stephan Winkelmann, President of Bugatti Automobiles S.A.S. 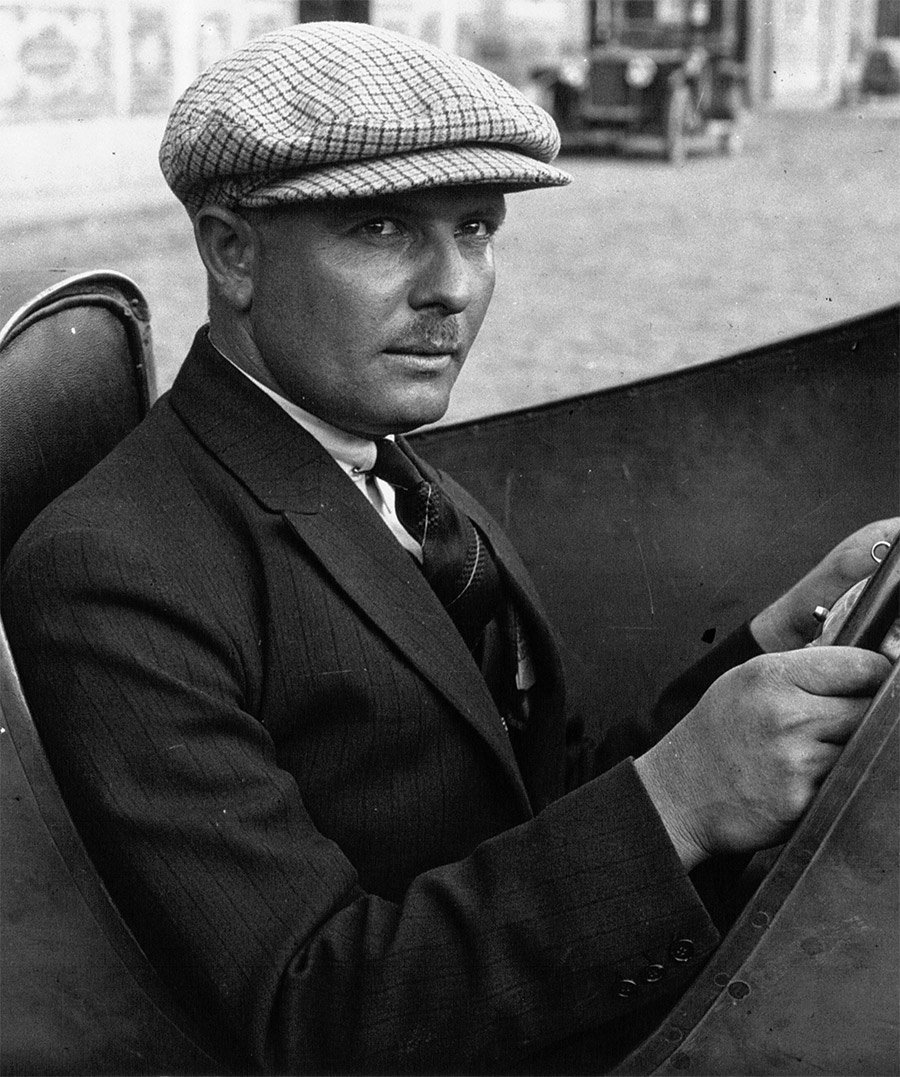 “With the Divo, we want to thrill people throughout the world,” the Bugatti President continues. “With this project, the Bugatti team has an opportunity to interpret the brand DNA in terms of agile, nimble handling in a significantly more performance-oriented way.”

With the Divo, Bugatti is reviving its coachbuilding tradition. In the first decades of its history, the French luxury brand had considerable success with bodies designed in-house under the leadership of Jean Bugatti and installed on existing chassis. 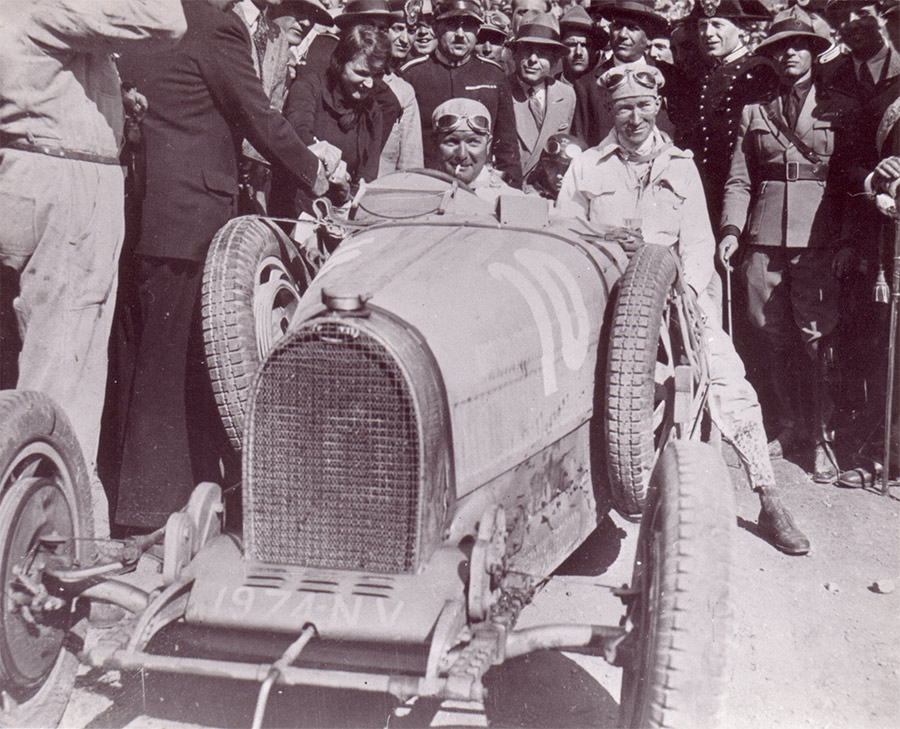 The Divo is being made in a limited series of only 40 vehicles. The net price is €5 million.
Bugatti plans to unveil the Divo as a world premiere at 11:20 a.m. (local time) on 24 August 2018 on the lawn at the renowned event “The Quail – A Motorsports Gathering“ in California, USA.

The Bugatti Chiron Pur Sport Continues its Journey Through California