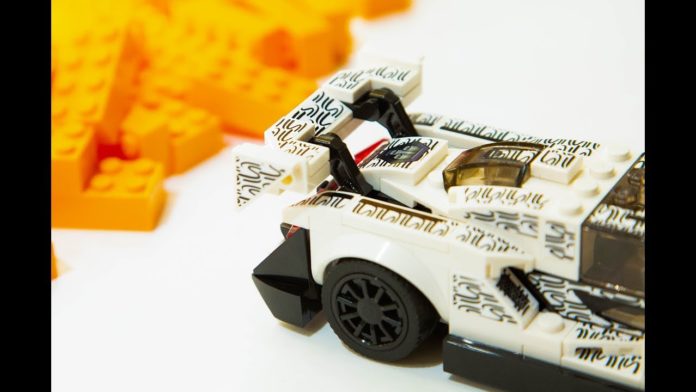 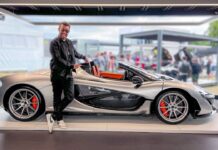 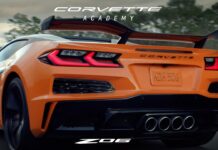 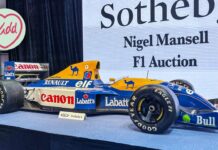 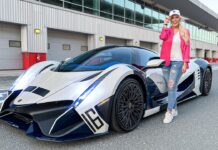 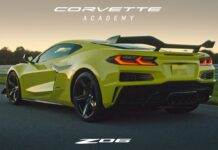 A new McLaren has been spotted during dynamic testing ahead of its introduction in January. The car’s brick-based construction has made it necessary for development to move from McLaren’s usual secret facility near Idiada in Spain to a busy LEGO® Store in Central London. Under the camouflaged body, the shape is recognisably a McLaren. Insiders suggest it has been designed with frequent reassembly by future owners in mind.