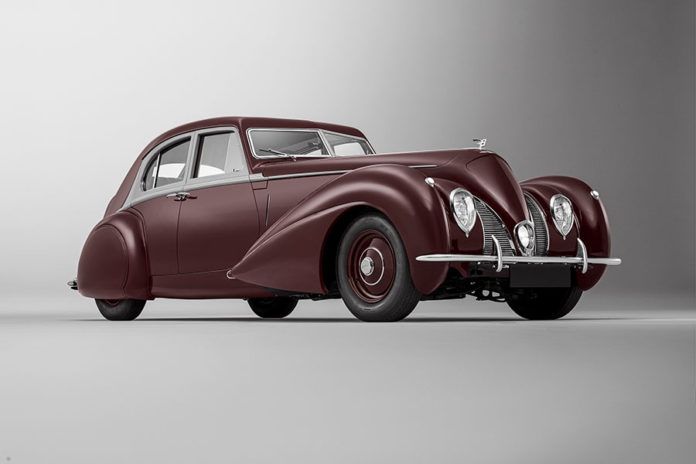 Bentley has re-created a long-lost car from its illustrious past that provides a crucial link in the history of its most important models. The ground-up rebuild of the only 1939 Bentley Corniche ever made highlights the marque’s pedigree of design and technological innovation, the breadth of skills within Mulliner’s bespoking division, and connects the fabled Embiricos 4¼ Litre and R Type Continental. 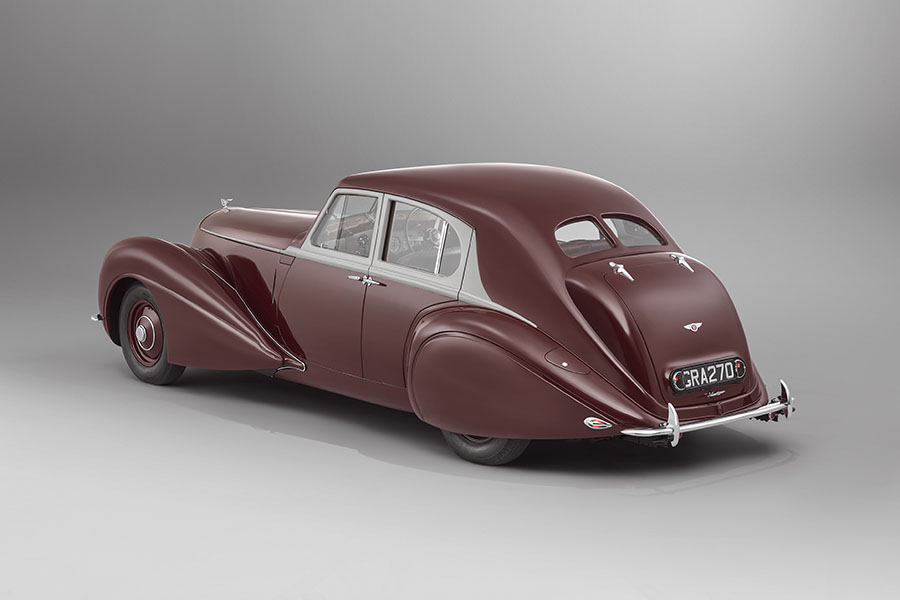 The only car of its type now in existence thanks to the skills of Mulliner, the Corniche was conceived to be a high performance version of the new MkV saloon, itself a technological advance that was due to be launched in October 1939.

The styling of the Corniche was a radical step forward from the traditional Bentleys of the 1920s and ‘30s, introducing ‘Streamlining’ to help deliver greater speed and performance, and heavily influenced post-war models from the R Type Continental right through to the current Continental GT. 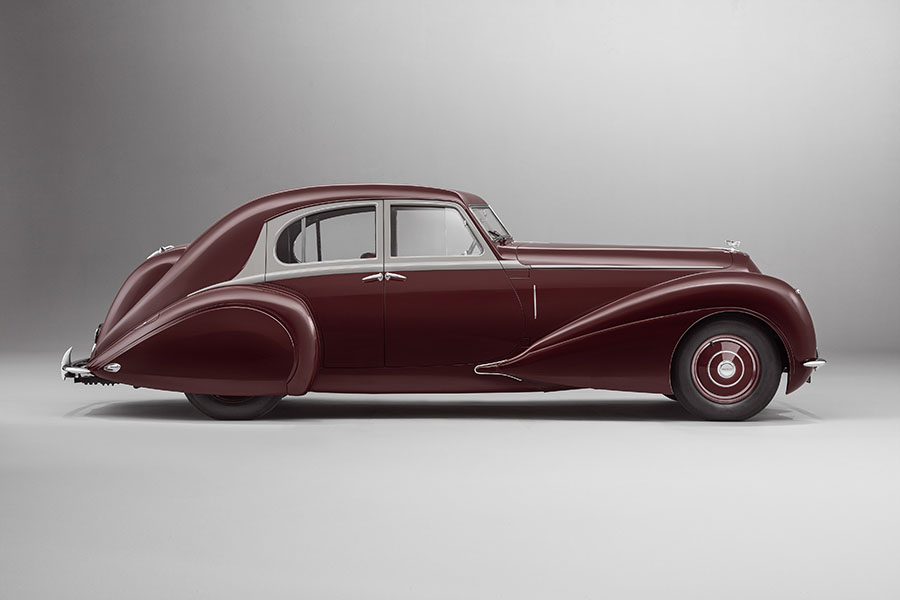 The original Corniche was lost in France in 1939 at the outbreak of World War II. It was extensively damaged in a traffic accident whilst undergoing road tests in France in August 1939. Sent for repairs, the chassis made it home to the Bentley plant in Derby, but the bodywork was destroyed in a bombing raid on Dieppe later in 1939 and was never seen again. 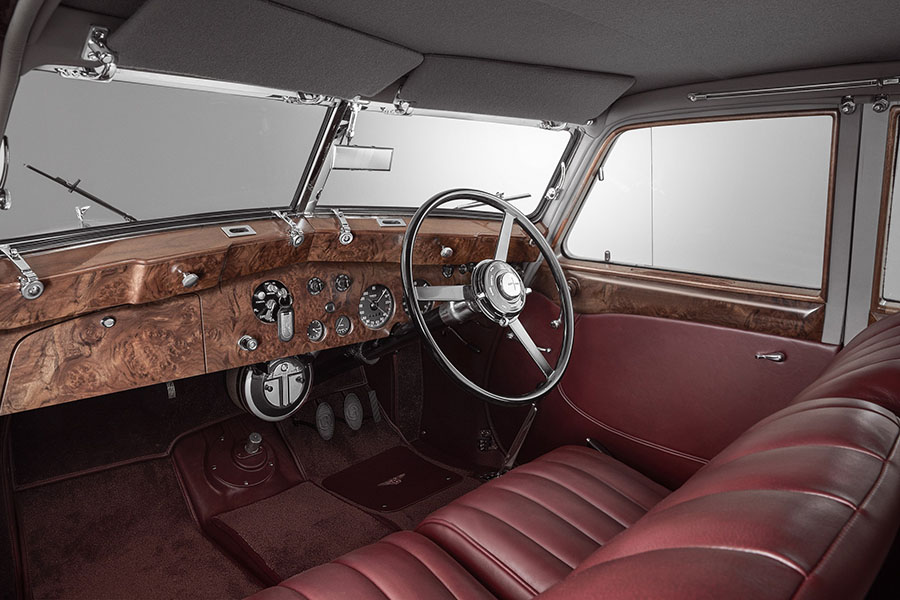 The project was originally started several years ago by volunteers from the WO Bentley Memorial Foundation and the Sir Henry Royce Memorial Foundation, but was brought in-house in February 2018 under the watchful eye of Chairman and Chief Executive Adrian Hallmark, who asked for it to be completed in 2019 to celebrate Bentley’s centenary.

“The 1939 Corniche was a clear step in Bentley’s design language which is evident when set aside the later and now iconic R Type Continental. It is a pivotal car in the history of Bentley, demonstrating that even then, this great British marque was at the cutting edge of design and technology,” comments Hallmark. “Mulliner’s stunning recreation of the Corniche clearly demonstrates our skill in restoring the greats from Bentley’s back catalogue as well as making beautiful personalised modern Bentleys.” 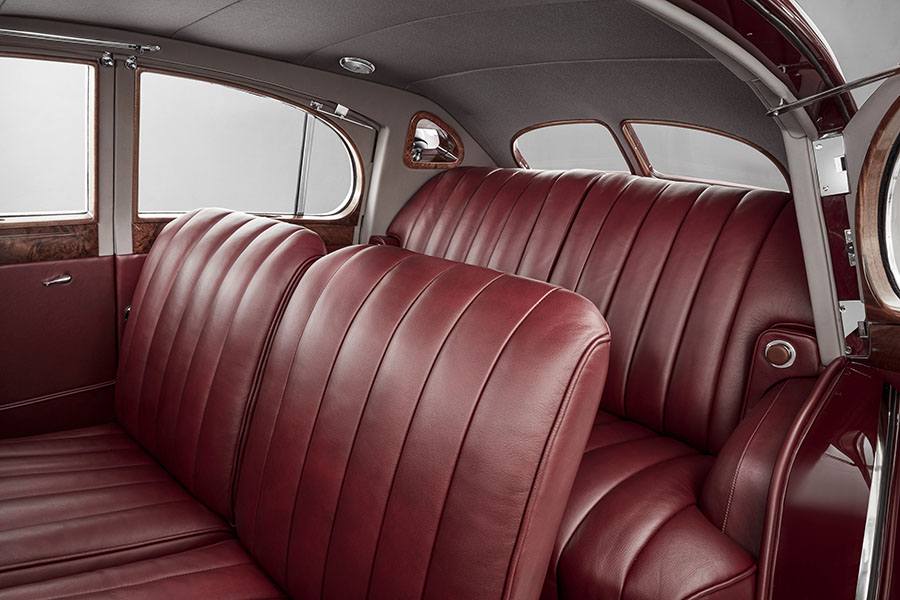 The project naturally fell to the Mulliner division, where since the 1970s one-off cars have been built for discerning collectors and Royalty, including two State Limousines manufactured in 2002. Today production models are adapted and built to particular customers’ exacting personal specifications.

As Mulliner’s first historic car project, the Corniche has demonstrated the full breadth of the division’s coachbuilding and restoration skills and capabilities. 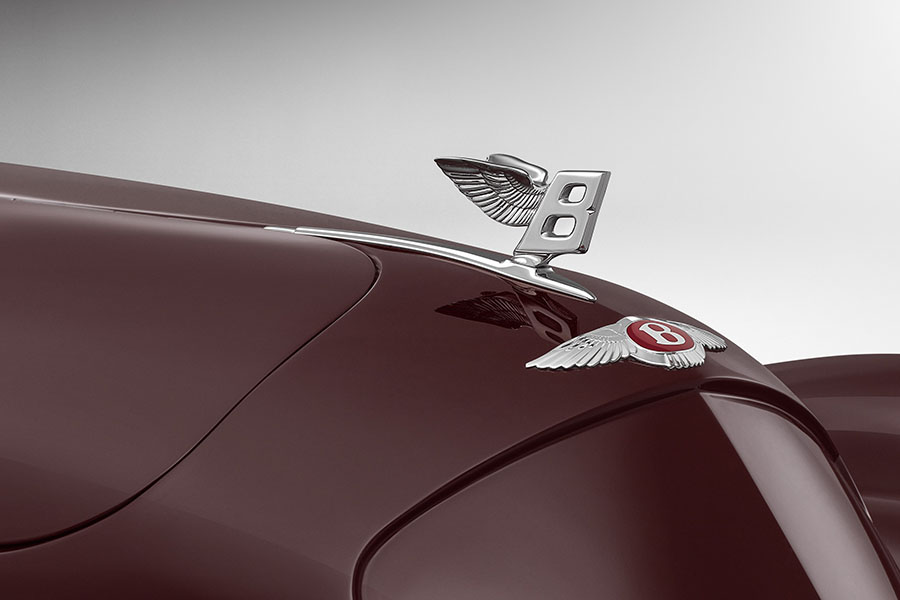 Using only the original technical drawings and the skills of the men and women of Mulliner, Bentley’s in-house bespoke and coachbuilding division, this unique Corniche has been rebuilt in Crewe using original Corniche and MkV mechanical components and a completely re-made body, identical in every detail to the original.

“It’s been a fantastic team effort,” said Stefan Sielaff, Design Director at Bentley and Director of Mulliner. “We have highly skilled craftsmen within Mulliner and around the rest of Bentley Motors, and they all have massive pride in what they’ve achieved with this car.” 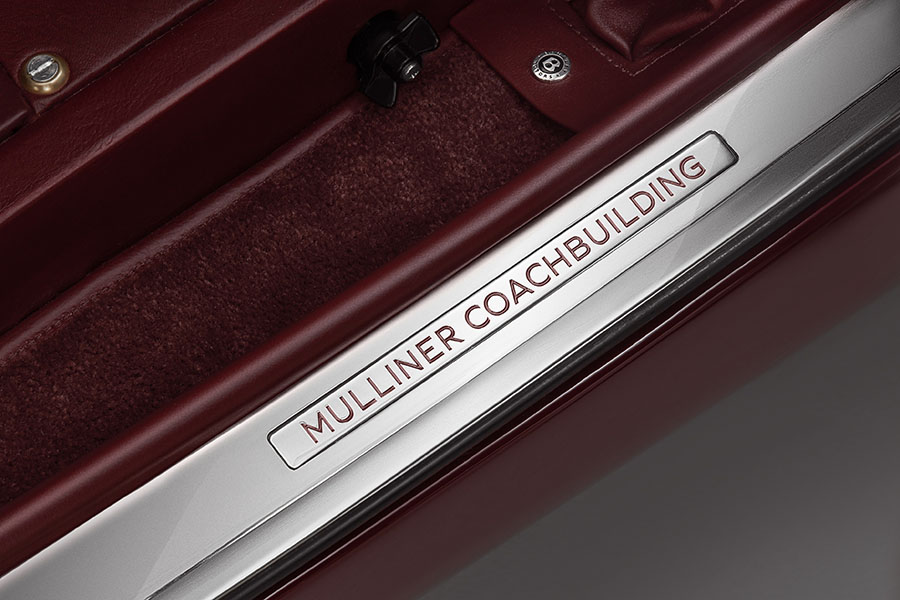 The Corniche will make its first public appearance at Salon Privé at Blenheim Palace in September and will join Bentley’s Heritage fleet, which already includes WO Bentley’s 8 Litre and the Birkin Team Blower, to be used and exhibited at events around the world.